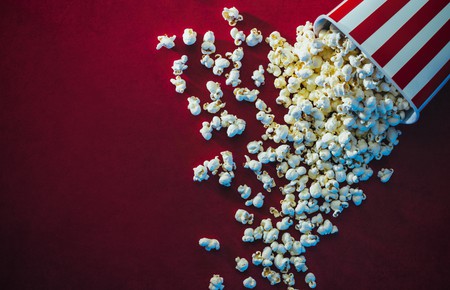 Long gone are the days when Phnom Penh didn’t have a proper cinema, and locals would have to clamour for a spot in cramped shops screening several films at the same time from small televisions. Today, the capital is home to a number of multiplex cinemas showing the latest Hollywood blockbusters, as well as more intimate cinemas offering documentaries, as well as foreign and independent films.

Legend Cinema was the first cinema licensed to screen Hollywood films and boasts the same cinema experience you’d expect in the West. Do watch out, though, because the air-conditioning gets cold and chatting loudly on the phone isn’t viewed as unacceptable yet. Tickets range from $3, with most films in English with Khmer subtitles. 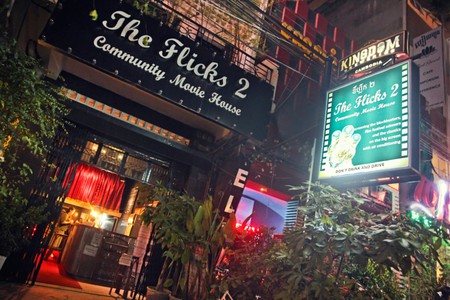 The Flicks is a cosy independent cinema that shows a range of old and new English-language films, taking in popular classics, documentaries, international film festival winners and independent films. The lobby bar sells the usual drinks and popcorn and offers delivery options. The movie room is air-conditioned and comes with comfy reclining seats and relaxed rattan sofas. Day tickets are $4.

When Aeon Mall opened in June 2014 as the country’s first large-scale mall, including a cinema was a must. Major Cineplex features 3- and 4-D theatres and a VIP cinema, and mainly screens English-language action blockbusters. Ticket prices range from $3 to $15.

Doubling up as the German Cambodian Cultural Centre, an art gallery, bar and eatery, Meta House also screens independent films and English-language documentaries at 7pm, Tuesday to Sunday. Many focus on Cambodia and the region, and are followed by talks. DJs and musicians often perform afterwards. 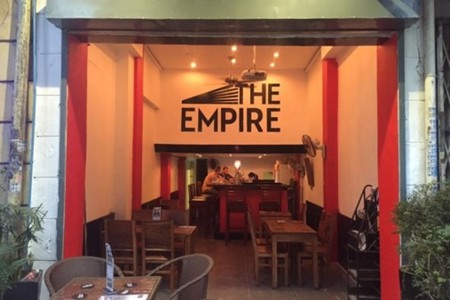 Having recently undergone a radical revamp, The Empire has stepped up its game while retaining its reputation as cool arthouse-cinema-bar-restaurant. Specialising in a mix of current and classic hits, as well as independent and more off-the-wall movies, The Empire has air-conditioned rooms and comfy seating. Day tickets are £3.50.