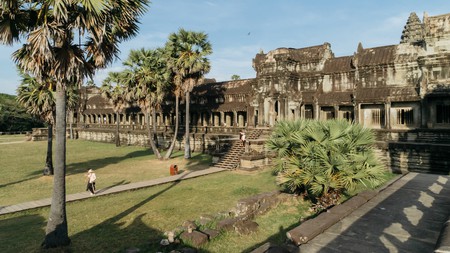 If you can’t visit Angkor Wat, take a virtual tour, or even try a building your own version | © Kit Dale / Culture Trip

As staying in becomes the new normal, Culture Trip invites you to indulge in a spot of cloud tourism. Experience the sights and sounds of a place – without even leaving your home. So, put your feet up and grab a coconut-lime shake, as we explore the very best of Cambodia from your living room.

Charming, colourful and endlessly complex, Cambodia is one of the world’s most fascinating destinations – the friendliness of its inhabitants belying a tragic recent past that saw the slaughter of a quarter of its population. This is a place where you can tour a genocide museum and visit a sleepy silk-weaving village in the same day, and where you can spend hours discovering historic temples before sipping cocktails from glittering rooftop bars at sunset.

While coronavirus is affecting travel to Cambodia’s ancient wonders and modern cities, we’ve looked at some ways to experience this challenging, confounding but endlessly rewarding nation from your own home.

Combine a Google Maps Street View tour of the jungle-swathed Buddhist temple complex of Angkor Wat with a dig around the brilliant Virtual Angkor website to make the world’s largest religious monument really come to life. Designed by virtual history specialists, archaeologists and historians, and holder of an award for Innovation in Digital History, Virtual Angkor takes you back in time via interactive 360-degree panoramas that enable you to look around the city as if you were standing in particular spots at particular times. If you have a virtual reality headset such as Google Daydream, all the better.

But Angkor Wat is not the only reason to discover Siem Reap – get a feel for the provincial capital with a video bike tour courtesy of the excellent Grasshopper Adventures. 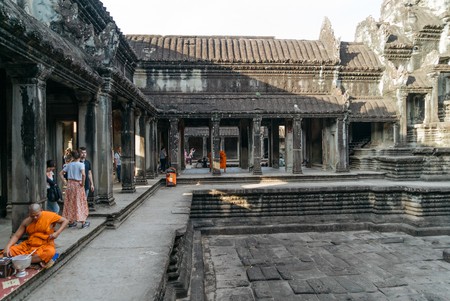 Board game: Temple in Angkor Wat

The Ravensburger Escape Puzzle – Temple in Angkor Wat melds the escape room concept with the jigsaw format to challenging effect. After slotting all 759 pieces into place, you have to discover eight mysteries concealed within the puzzle and solve their clues in order to escape the temple before it becomes your tomb. If you loved Lara Croft: Tomb Raider (2001) and Indiana Jones and the Temple of Doom (1984), both filmed partly at Angkor Wat, this is the jigsaw puzzle for you. Alternatively, there are video games of both, plus a LEGO set that lets you reconstruct the Temple of Doom.

Book: ‘The Gods Drink Whiskey: Stumbling Toward Enlightenment in the Land of the Tattered Buddha’

In a country where an estimated 95 percent of the population is Buddhist, The Gods Drink Whiskey: Stumbling Toward Enlightenment in the Land of the Tattered Buddha (2005) by Stephen T Asma is essential reading. Part philosophy and self-help book, part spiritual memoir and part travelogue, it looks at how Buddhism as practised in Cambodia is often highly secular in nature despite being of the conservative Theravada school, and at the famously peace-loving religion’s relationship with the country’s chequered recent history and modern-day sex trade. 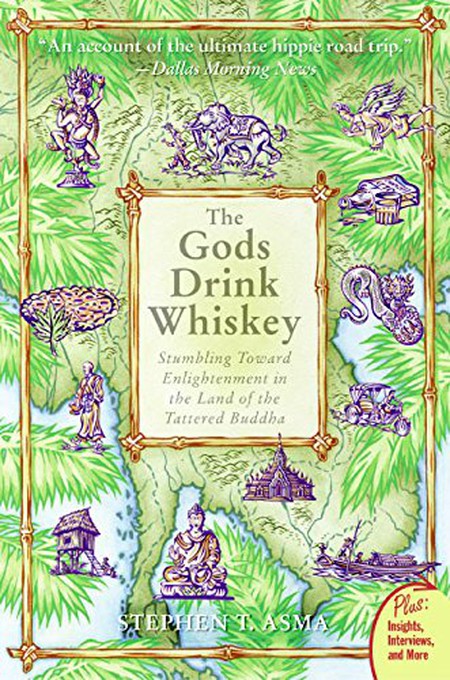 Mass grave sites dot this country – around 20,000 of them, together home to the remains of more than 1.38 million people who fell victim to Pol Pot’s Communist regime between 1975 and 1979. The multi-Oscar-winning The Killing Fields (1984) is the classic movie on the subject for those who want to delve into the country’s tragic history, but the Angelina Jolie-directed First They Killed My Father, a 2016 adaptation of activist Loung Ung’s best-selling memoir, also sheds a much-needed light on the crimes of the Khmer Rouge era that remain unknown to many Westerners. Jolie has a special relationship with Cambodia, which she describes as the place of her “awakening”, after coming here to film Lara Croft: Tomb Raider and later adopting her eldest son Maddox from the country. 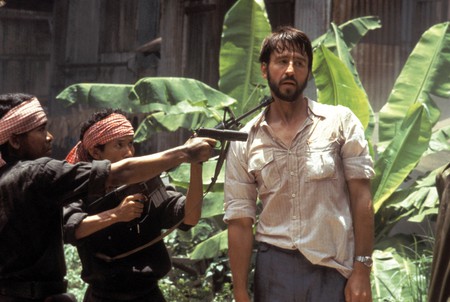 If you fancy recreating some delicious Khmer cuisine in the comfort of your own home, your first stop should be the much-loved, long-established Friends the Restaurant in Phnom Penh, the profits of which go to help former street children and other marginalised young people by training them in hospitality. Support this social initiative’s efforts from afar by investing in its cookbooks: The Best of Friends (2004) and From Spiders to Water Lilies (2007). You may well want to skip the crispy tarantula (unlikely to be available from your local supermarket in any case), but beautifully illustrated recipes for the likes of fish amok, beef lok lak and coconut-lime shakes will have you itching to get busy in the kitchen. You can also support the Friends cause by buying some of the clothing and accessories it sells in its shop online. 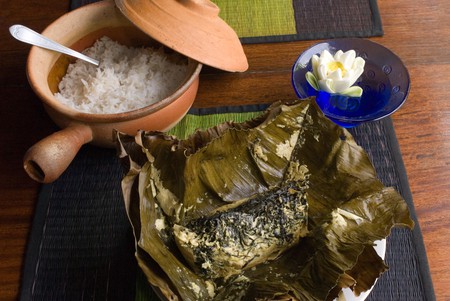