6 Books to Read Before Making Your Way to Cambodia

Whether it’s fact or fiction that tickles your fancy – or a mixture of both – we’ve got it covered with a list of some top reads to get you ready for your trip to Cambodia.

First They Killed My Father: A Daughter of Cambodia Remembers by Loung Ung 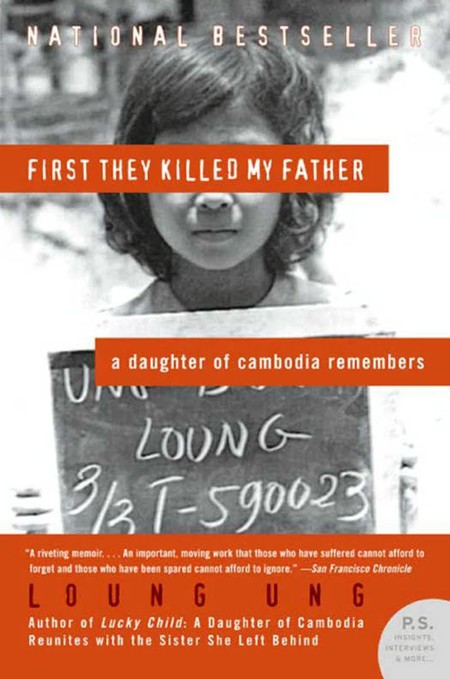 Hollywood icon Angelina Jolie’s latest venture, First They Killed My Father – slated for release in Cambodia on Netflix mid-February followed by a worldwide release later this year – is based on this poignant book by Loung Ung. Telling her story of growing up under the Khmer Rouge regime, Ung was a privileged Khmer child living with her family in Phnom Penh when the Khmer Rouge took power in 1975. She was evacuated from the capital at the age of five and sent to the country to serve as a child soldier, losing many relatives along the way. A harrowing but moving depiction of life under the brutal regime.

Survival in The Killing Fields by Haing Ngor 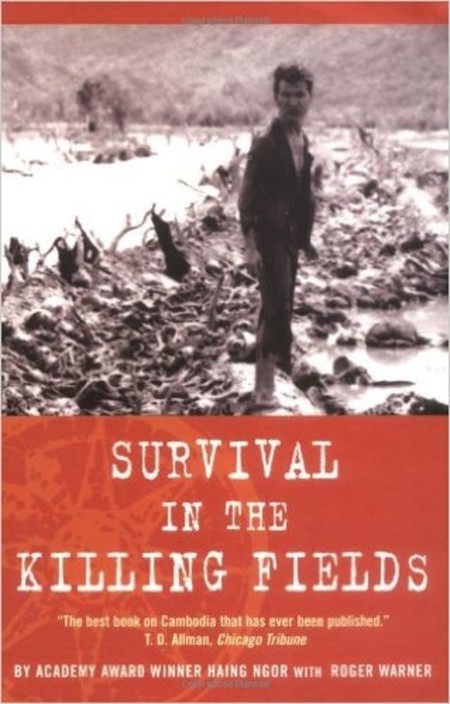 Haing Ngor is the man who brought Dith Pran to life in Oscar-winning film The Killing Fields. Also a survivor of the Khmer Rouge like his character, in his memoir he tells the gripping and equally horrifying story of his life under the communist Khmer Rouge. Ngor was a doctor by profession and experienced first-hand his country’s descent into senseless brutality, slavery, squalor, starvation and disease. Tragically, since the original publication of his life chronicle, Ngor was murdered outside his American home.

When Clouds Fell from the Sky: A Disappearance, A Daughter’s Search and Cambodia’s First War Criminal by Robert Carmichael 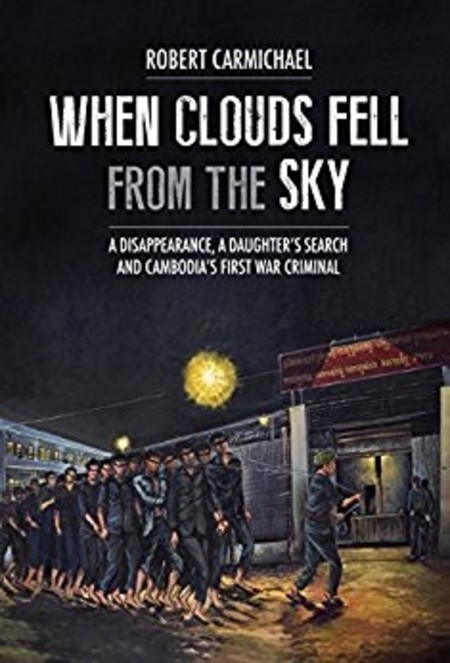 Journalist Robert Carmichael gives a compelling account of a family’s decade-long search for the truth. In 1977, Cambodian diplomat Ouk Ket received a letter from the government of Democratic Kampuchea requesting he return from his post in Senegal to help rebuild his country. Like many other Khmer intellectuals living abroad unaware of the horrors taking place back home, he returned to Cambodia and was never heard from again. When Clouds Fell from the Sky follows the family’s hunt to find out what happened to Ket.

A Woman of Angkor by John Burgess 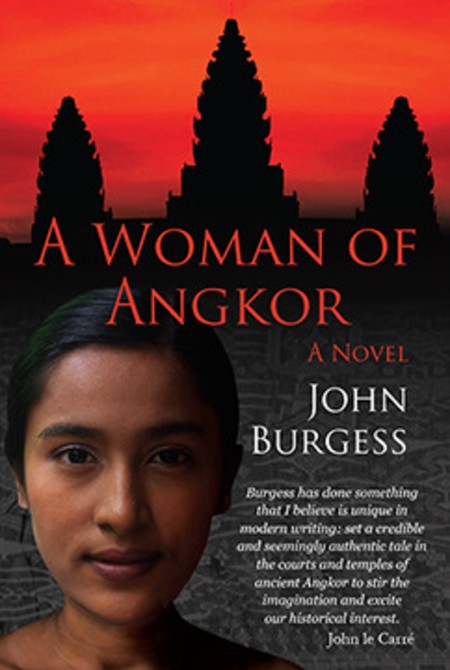 Take a step back in time to the glorious Angkor empire and the creation of Angkor Wat with John Burgess’s book, A Woman of Angkor. Starting in the era when King Suryavarman II started on his venture to build the famous temple, the story is told through the eyes of mother Sray, who lives a typical rural life of that era, earning a living selling fruits at the market. One day the family is invited by the King to the palace because he has heard Sray’s husband is a master of making silk parasols. An interesting insight into a bygone era.

When the War Was Over: Cambodia and the Khmer Rouge Revolution by Elizabeth Becker 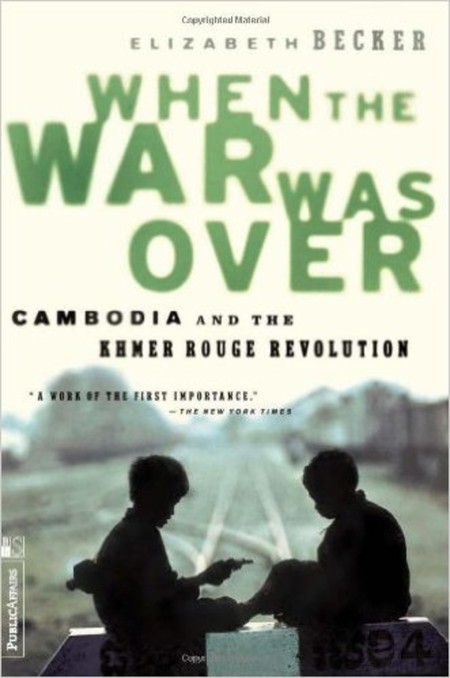 Elizabeth Becker was one of two Western journalists allowed into Cambodia during the Khmer Rouge era, going on to become a leading scholar in the country’s modern history. In this book, she spans the French colonial period, Cambodian nationalism, the rise and fall of the Khmer Rouge, though to regime leader Pol Pot’s death in 1998. An informative and factual read into the country’s recent history and beyond.

To Cook A Spider by Mark Bibby Jackson 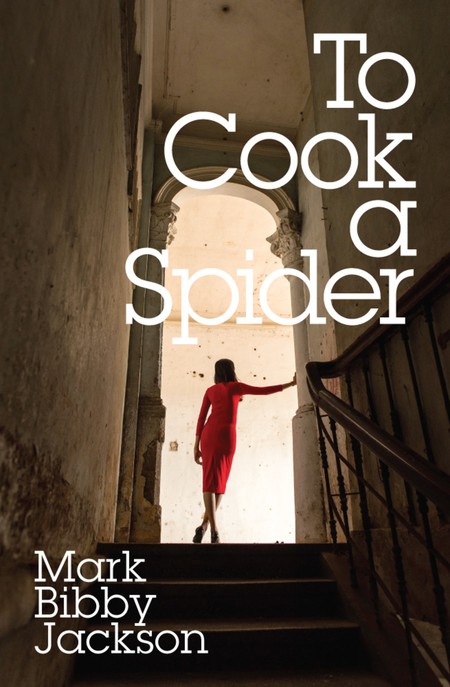 The first in Mark Bibby Jackson’s Cambodian trilogy, To Cook A Spider follows protagonist Inspector Sorn Satya into a murky underworld of murder, blackmail and betrayal. Set in Battambang, the novel, which recently picked up two awards in the prestigious 2016 Gourmand Word Cookbook Awards for throwing the spotlight on Cambodian cuisine, brings to life modern-day Cambodia and its quirks. The follow-up, Peppered Justice, was released in November and picks up where its predecessor left off with Inspector Sorn exiled to sleepy Kampot.