The key social and cultural events which inspire art, literature or any creative venture are not always positive and spiritual. Some of the most horrifying episodes in history have inspired authors and film makers to produce masterpieces. Beth Jones looks at how creative masterpieces have been shaped by the history and barbarity of Cambodia’s Khmer Rouge.

The Khmer Rouge (The Red Cambodians) committed mass-genocide during a short period in Cambodia’s history as part of their brutal rule over their country. They attempted to turn Cambodians into the ‘Old People’, a self-sufficient agrarian community based on an extreme reading of Maoist political philosophy. To make this social engineering enterprise a success, the Khmer Rouge government obliterated the elite and the literate in the country, demolishing businesses, schools, hospitals, financial institutions and destroying the very culture and religion of Cambodia in the process. 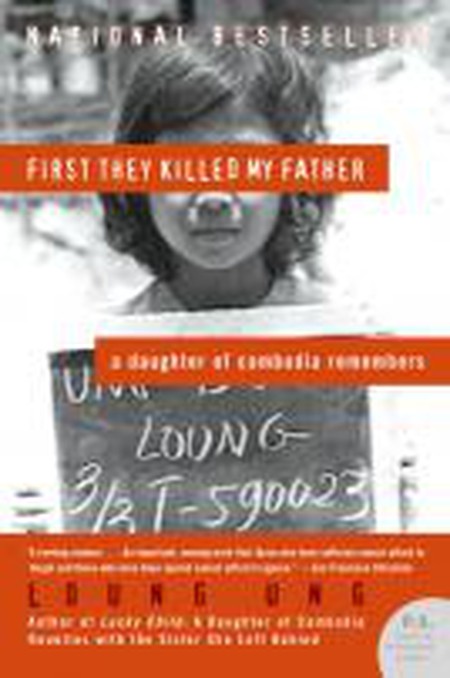 First they Killed my Father: A Daughter of Cambodia Remembers

This Cambodian holocaust has been the inspiration for an abundance of cinematic and literary triumphs. First they Killed my Father: A Daughter of Cambodia Remembers by Loung Ung, for example, is the harrowing true account of the author’s childhood experiences of the Khmer Rouge invasion. The story tracks Loung’s life from her formative years. when she played with her siblings in their idyllic home town of Phnom Penh, to the arrival of the Pot Pol regime in April 1975. Told through the eyes of a child, Loung’s depiction of such a catastrophic event is deeply affecting. From the ‘four-year death march’ that Cambodia’s nationals were made to endure to ‘people being made to work in the fields every day’, Loung gives a genuine and personal account of how ‘Cambodia…was turned into a virtual prison. We didn’t have walls, but it was a prison.’ This autobiography focuses on both personal and national tragedy, giving voice to the suffering of Cambodia as a nation and to the author herself, and imparting a palpable message concerning the human ability to endure the harshest conditions onto readers. 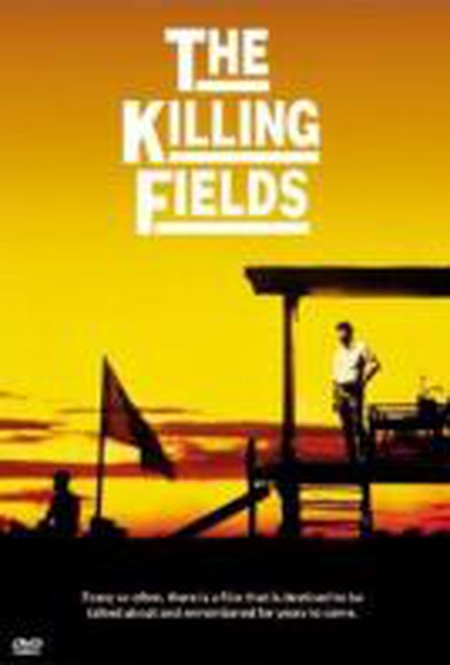 The Killing Fields is a critically acclaimed film which has a similar focus to Loung’s work; focusing on the mass killings that happened during the Khmer Rouge terror regime in Cambodia, the film is based on the journey of two journalists: Cambodian Dith Pran and American Sydney Schanberg. Directed by Roland Joffé and starring Sam Waterston, Haing S. Ngor, and John Malkovich, the film was nominated for 13 BAFTAS, and went on to win eight of the awards for which it was nominated, including Best Film, Best Actor (Haing S. Ngor) and Best Adapted Screenplay. Critic Roger Ebert of the Chicago Sun-Times wrote that it ‘is a masterful achievement on all the technical levels — it does an especially good job of convincing us with its Asian locations — but the best moments are the human ones, the conversations, the exchanges of trust, the waiting around, the sudden fear, the quick bursts of violence, the desperation.’ 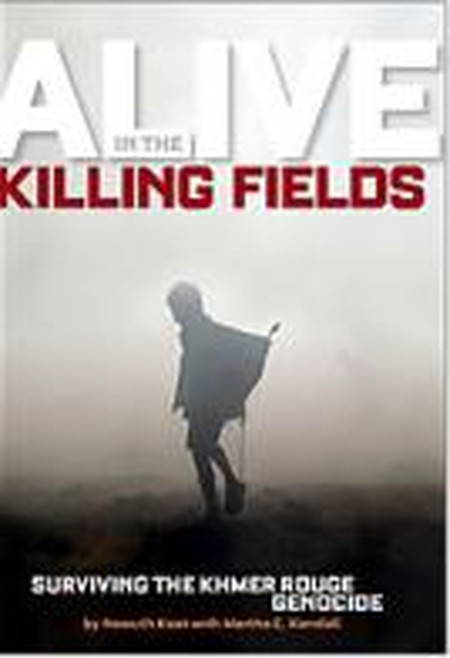 Alive in the Killing Fields

Alive in the Killing Fields is the memoir of Nawuth Keat, a survivor of the Khmer Rouge genocide. It records his tragic experience of the Khmer Rouge reign of terror, in which his family was massacred and he was forced to flee into the jungle. He eventually was captured, and the deprivations and suffering of the Khmer Rouge camps are offered in distressing detail in Alive in the Killing Fields. Nawuth loses everything during Pol Pot’s reign, his home town is destroyed and his family killed, whilst he himself endures unimaginable physical and mental torture. However his memoir is notable for its message of hope, as Nawuth attempts to use his experiences as proof of the enduring power of human dignity and courage, in the face of inconceivable hardship. 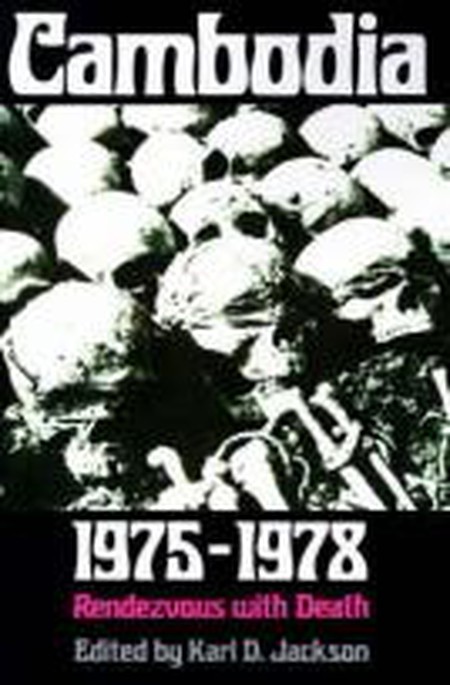 Cambodia, 1975-1978: Rendezvous with Death is a collection of essays, which search for what can be explained in the ultimately almost inexplicable acts perpetrated by the Khmer Rouge. It is accompanied by a photo essay that provides visual evidence of the tragedy of Cambodia’s auto-genocide. It was described in the Times Literary Supplement as, ‘the most important examination of the subject so far…. Without in any way denying the horror and brutality of the Khmers Rouges, the essays adopt a principle of detached analysis which makes their conclusion far more significant and convincing than the superficial images emanating from the television or cinema screen.’