How to Spend New Year's Eve in Cambodia 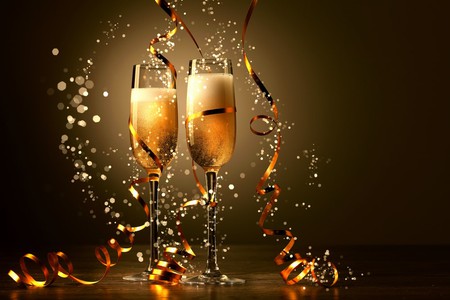 While Khmer New Year falls in April, the Western alternative doesn’t pass by forgotten, with a host of celebrations taking place across the country’s tourist hubs.

If you happen to be in Cambodia on New Year’s Eve, then you’re in for a treat, because popular tourist spots will be celebrating with gusto as they welcome in 2018. In true Cambodian fashion, events won’t be announced until the 11th hour, but fear not, because, thankfully, we’re here to steer you in the right direction. 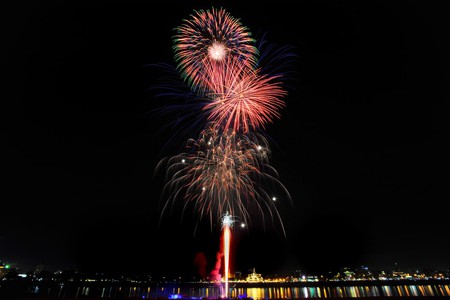 The atmosphere in the Cambodian capital will be sizzling as Phnom Penh’s array of hotels, clubs, bars and restaurants prepare for the midnight countdown.

Hotels, such as Sofitel Phnom Penh Phokeethra, Raffles le Royal, InterContinental Phnom Penh and Sokha Phnom Penh Hotel and Residences put on celebrations to mark the occasion, usually with a meal and after-party with music and live entertainment to ring in the New Year.

The capital’s clubs will also make extra effort, often bringing in DJs and bands from abroad. Pontoon promises to be pumping until the early hours, with other lively clubs, such as Epic, Heart of Darkness and Vito also putting on a show. 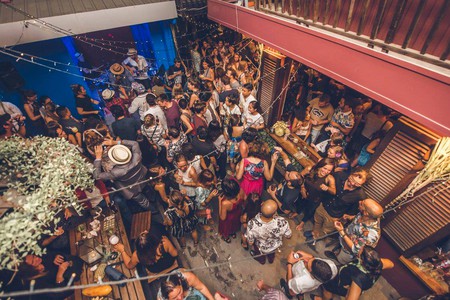 Bustling Bassac Lane and its quirky collection of bars is another popular spot to welcome in the new year. Nestled off Street 308, the lane is home to a clutter of boutique bars, stores and eateries, with live music often taking over a central open air square.

Sisowath Quay, more commonly referred to as Riverside, will be another hive of activity as residents and visitors gather on the promenade to watch the colourful firework displays. To catch the best views, head to one of the many rooftop bars that line the stretch, with Le Moon always proving popular.

Further along Riverside is historic Chinese House, which is set in a stunning former Chinese merchant’s house. Serving up delicious dining upstairs and more casual tapas and cocktails downstairs, this is another great spot to wave goodbye to 2017.

Every night is a party at Temple Town’s Pub Street so expect New Year’s Eve to be even busier as tourists flock to the packed stretch of bars to imbibe bucket after bucket until way after midnight. 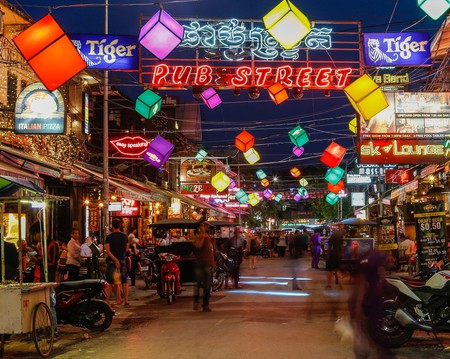 Other popular nightspots with travellers, such as X Bar, the more upmarket Miss Wong and the bars around Hap Guan Street in hip Kandal Village also promise to be lively.

The coastal town of Sihanoukville is another lively destination, with the tourist heavy Serendipity Beach’s row of bars holding a host of parties throughout New Year’s Eve. Over at Otres Beach, the festivities will also spill into the early hours, with DJs often taking to the decks before those who still have it in them spilling out onto the beach to watch the first sunrise of the year. 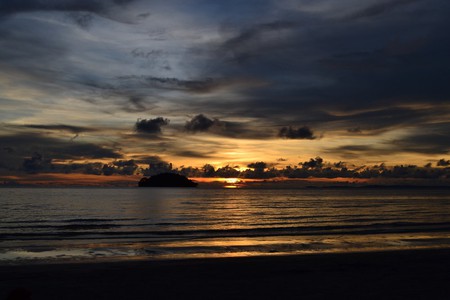 The riverside town of Kampot is another good spot to ring in 2018. Mad Monkey Kampot is guaranteed to put on a good show or head a little further out of town to Naga House where DJs spin the decks looking out onto the river and surrounding mangroves all night.