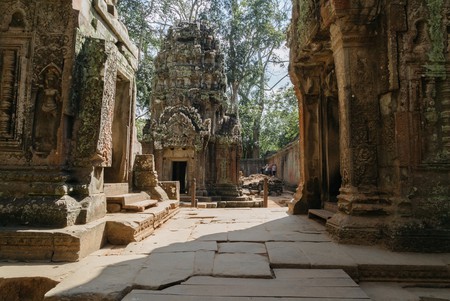 Standing as the largest religious structure in the world, Cambodia’s Angkor Wat Archaeological Park is home to hundreds of ancient temples that have stood the test of time. Here are a few lesser-known facts about the world-famous UNESCO World Heritage site.

Angkor Wat remains the top temple at the sprawling site, but in fact Angkor Wat Archaeological Park is home to hundreds of temples and religious structures dotted about 400kmsq that takes in dense jungle and forest areas. Bayon and Ta Prohm are two other favourites. 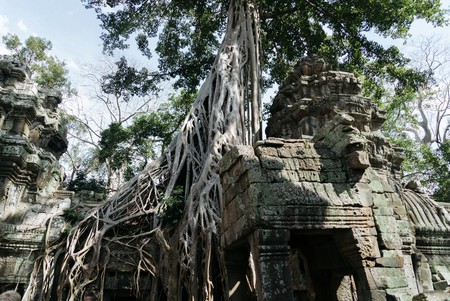 Angkor Wat was constructed in the early 12th century and is considered to be the largest religious monument in the world. 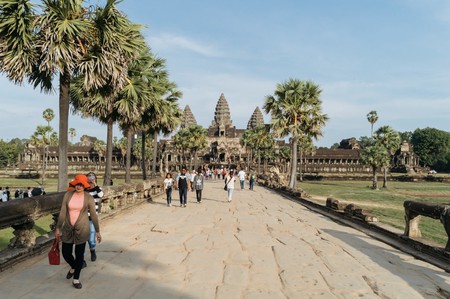 Angkor Wat translates to City of Temples, or City Temple, and was once the capital of the ruling Khmer Empire. Angkor Wat itself is much more than just a temple and takes in an entire city, including moats, libraries, schools and other structures. 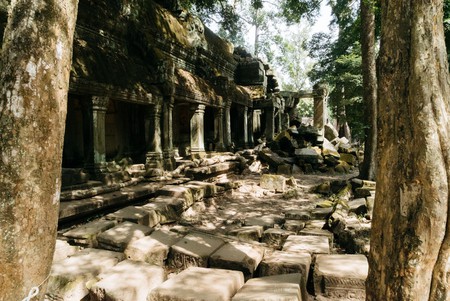 Angkor Wat sits at the centre of national pride and Cambodia is one of only two countries in the world to bear a building on its flag in the form of, you guessed it, Angkor Wat. If you were wondering, the other country is Afghanistan. 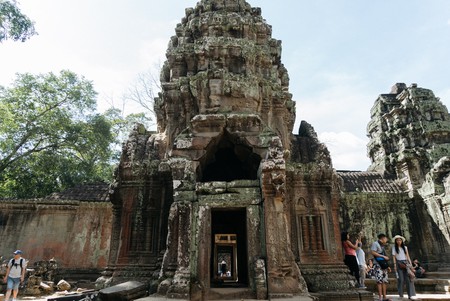 Angkor Wat defies the typical direction by facing pointed structures west instead of east. Some say this is associated with death in Hindu culture but it has caused disagreement among historians. Regardless, it certainly paved the way for the perfect sunrise. 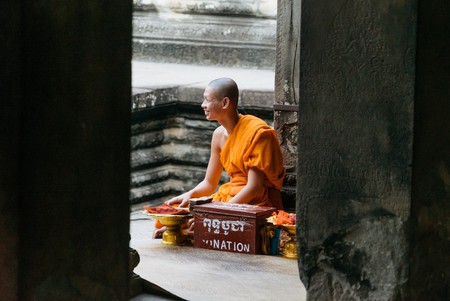 Back in its heyday, the original outer wall of Angkor Wat once kept the temple, city and royal palace, which spread across 203 acres, safe. The entire wall has been destroyed. 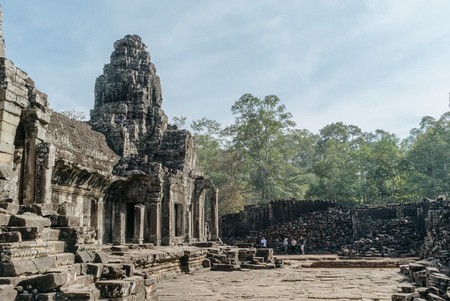 The engineering and archaeological feats of Angkor were way ahead of their time. For example, bricks were bonded together using vegetable compound instead of mortar.

It was a feast for the eyes

While what remains today is pretty impressive, try to imagine the temples and surrounding buildings glittering in gold and other colourful paints, because that’s how they would originally have looked. 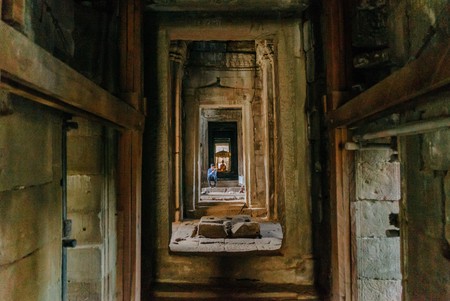 It was built through hard labour

It is estimated more than five million tons of sandstone were used to construct Angkor, all carried from a quarry that sits 25 miles away – in a time of no machinery. 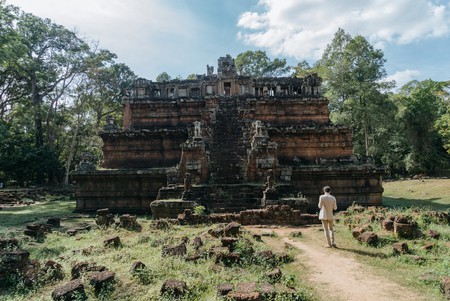 Angkor Wat shifted from a Hindu to Buddhist temple in the late 13th century, and remains a place of Buddhist worship today. 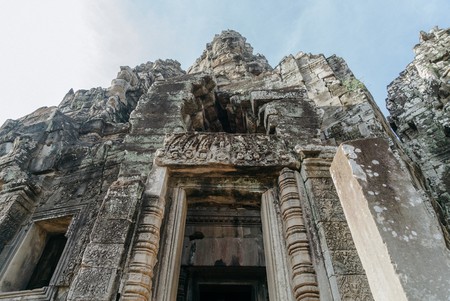 In 1992, Angkor Wat was given the title of World Heritage site, which helped stamp out the illegal looting and unregulated tourism that swamped the attraction. 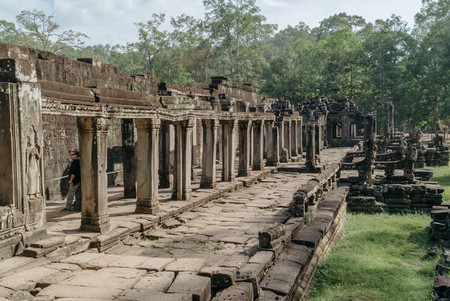 One of the first westerners recorded at the site was Portuguese monk, Antonio da Madalena, in 1586. But it was when French explorer Hanri Mouhot discovered it in the mid-18th century and wrote about it in his book, Travels in Siam, Cambodia, Laos and Annam, that it gained international fame. 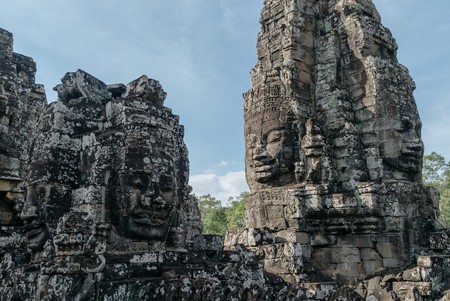 … Or is there? Ta Prohm temple features a carving that looks very similar to a stegosaurus dinosaur – despite them becoming extinct at least 65 million years ago. Some say it is a rhinoceros or a boar. However, if you manage to spot it, it bears an uncanny resemblance to the Jurassic Period beast.

In 2016, Australian archaeologist Dr Damian Evans discovered a network of ancient cities sitting below Angkor that date back between 900 and 1,400 years old and rival Phnom Penh in size. 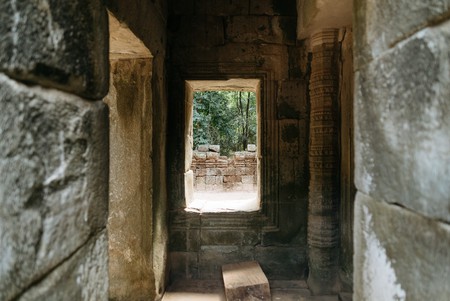 In 1967, former first lady Jackie Kennedy accomplished a life-long dream when she visited Angkor Wat. Recent celebrities to appreciate the complex include David Beckham, Angelina Jolie and Beyonce and Jay-Z.