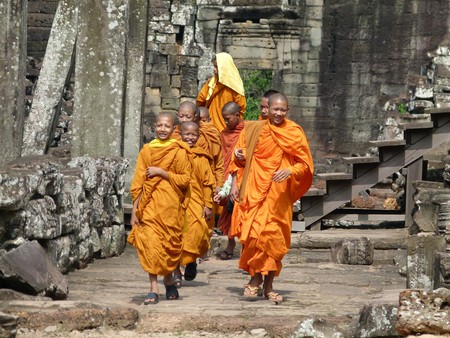 Khmer words can often be tricky for foreigners to get their tongues around. The sometimes-deceptive spelling can also lead visitors down the wrong path. Here are 11 commonly mispronounced places in Cambodia, and the correct way to say them.

This northwestern province, which is home to the sleepy city of the same name, is the most commonly mispronounced place in Cambodia, and it’s easy to see why. You can’t blame someone for reading it and saying, “Bat-am-bang”, right? I mean that’s how it’s spelt after all. Wrong. It’s pronounced “Bat-am-bong”. 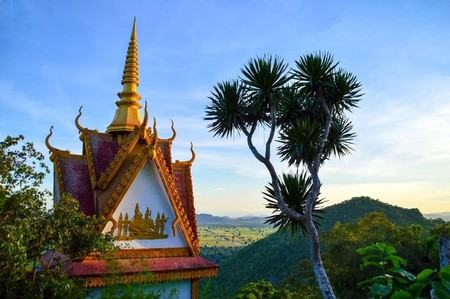 “Nom pen” can often be heard ringing through the air of the Cambodian capital — usually from tourists clutching maps and guidebooks but also from the occasional expat. “Fom pen” is the lesser used mispronunciation, with “P-nom pen” being correct. 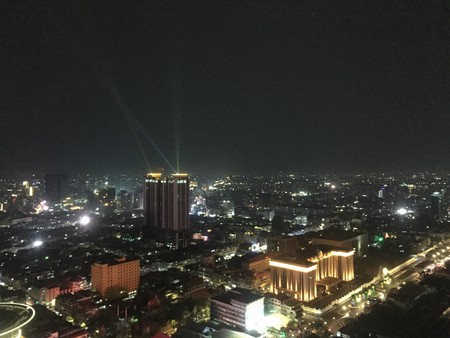 No one is going to scold you for getting this one wrong because most foreigners refer to Kep as just that: “Kep”. However, if you want to say it the Khmer way, then this coastal town is in fact pronounced “Kipe”, like “kite” but with a p. 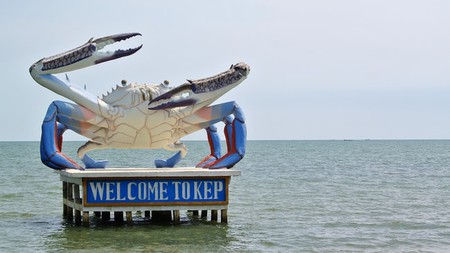 This northeastern province, with its riverside capital of the same name, is often wrongly referred to as “Kratee”. However, to get it right, you need to shake it up a little and say, “Kra-chay”. 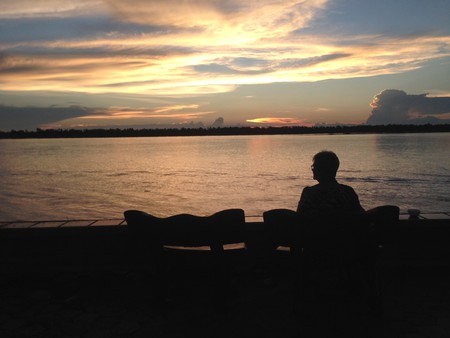 This is a tricky one that takes most foreigners a while to get right — and causes many confused looks from locals. “Spow”, “Spew”, “Spu”? The correct way is “Kam-pong Sp-uh”. 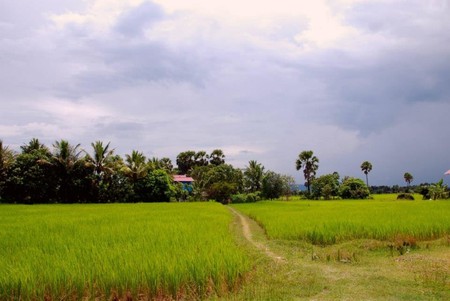 The tropical island of Koh Rong Samloem not only has seemingly countless ways of being spelt, it also has varying pronunciations. “Samlom”, “Samlowm”, “Samlon”. The right way to refer to the island is “Koh Rong Sam-lem”. 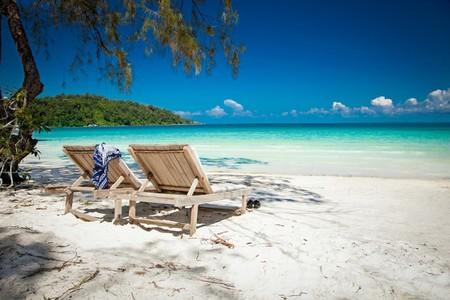 This village that doubles as an eco-tourism project in the heart of the Cardamom Mountains is another place that causes confusion. Actually named “Chee Pat”, it’s often wrongly referred to as “Chee Fat”. 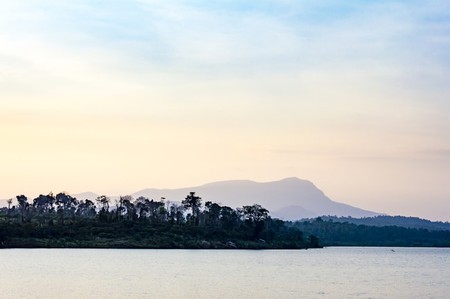 Also called Spiderville because it’s home to the tarantulas Cambodians like to snack on in fried form, Skoun sits midway between Siem Reap and Phnom Penh. It’s pronounced as “Sk-un”, not “Skoon”. 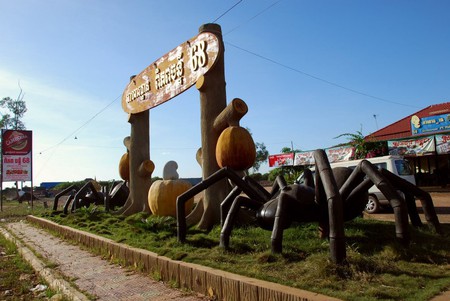 Skoun is the centre of Cambodia's tarantula business | © Marissa Carruthers

This area of the capital is home to the Russian Market and is locally called Toul Tom Poung. To get it right, you need to say, “Tool Tom Pong”, and if you want to visit the market, then ask for Phsar Toul Tom Poung, with phsar (“market”) pronounced “psarrr”.

Cambodia’s iconic temple complex in Siem Reap is constantly called “Angker”, which is 100 percent incorrect. The ancient city is called “Ang-kor Wat”, with emphasis put on the “or” of Angkor. 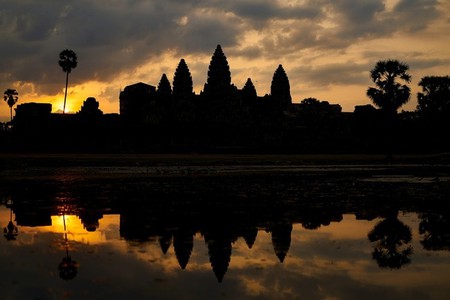 Siem Reap is another one that’s tricky on the tongue to get right, so the usual “Se-em Reep” is fine. However, if you want to sound like a local, then it’s more of a “Se-em Ree-ap”, with a slight rolling of Reap’s r. 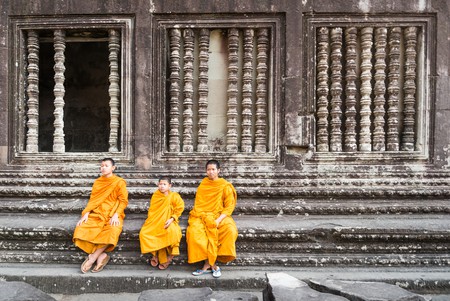