Bengali cuisine generally involves a hot palette, using a large number of herbs, spices and roots in order to create dishes that are full of depth. However, these flavors can also be manipulated to create more delicate tastes, and it is important to note that dishes vary from region to region. The areas of West Bengal and Bangladesh are interesting for both their similar qualities, and inherent differences. 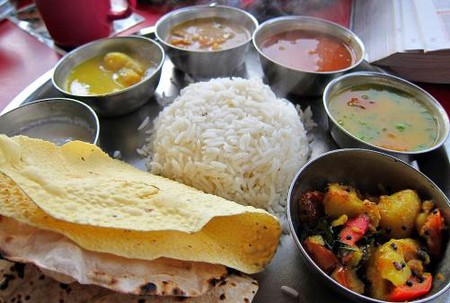 Today, Bengal is divided between West Bengal and Bangladesh. This has been the case since the partition of Bengal which took place in 1947, and led to some small but important changes in both areas. The city of Kolkata within West Bengal became a multicultural hub and thriving port, whereas Dhaka within Bangladesh was in a way disconnected from this, and independently maintained more traditional influences and characteristics within its culinary choices. Religions across both borders are also important factors, as dietary requirements vary between Hindus and Muslims respectively. For insider information on food from Bengal and across the Ganges, look at The Hungry Pilgrim and their adventures through Indian cuisines, beginning with West Bengal. 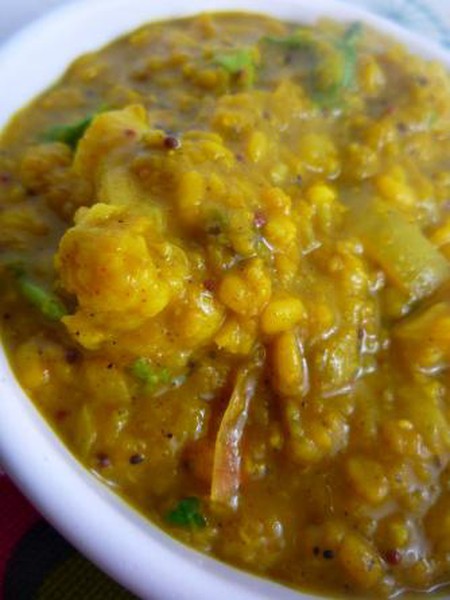 Due to Bengal’s location within the Ganges delta, causing the body of the land to be veined with rivers, fish is the dominant choice for those who are not vegetarian, with mutton and goat also popular choices across the region. In Bangladesh there is a larger demand for beef than in West Bengal, but vegetable dishes are popular throughout. The flavours in Bengal cuisine are distinctive and vibrant. The incorporation of spices and roots, which are ground into pastes, gives many of their sauces and meats a strong, rich taste. For example, the cooking style Bhapa involves fish or vegetables that are steamed in spices before cooking through in order to become infused with flavor. Heat is found in the liberal use of green chilies, and Bangladesh in particular is famed for having some of the hottest dishes in the world. Mustard oil is also an important ingredient across Bengal, as it adds a pungent flavor to dishes which is specific to these parts.

The regionality of the foods across West Bengal and Bangladesh is important to consider, as many of the most popular dishes have different variations depending on where you are. In Bangladesh for example, the food can be seen to revolve around Mughlai cuisine, and takes heavy influences from Persian and Arabic cuisine. Here they use beef, which can be seen in dishes such as the beef kebab, while this meat is not commonly consumed in West Bengal due to religious reasons. Within the southern parts of Bengal that are surrounded by rivers, there is a preference of river fish; central parts favor fried rice and meat, and some of the northern regions prefer vegetable curries. 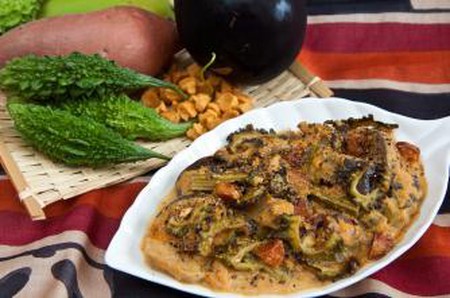 As the only region within the subcontinent of India to serve dishes over traditional courses during meal times, Bengal is interesting in its eating habits. Generally there are about 5 or 6 different courses, although this can vary between Bangladesh and West Bengal. Whilst both generally begin with a bitter starter course, in West Bengal it is common to replace this first course with Shukto, a thick sauce based dish that contains vegetables and ginger. The dish is incredibly complex and contains many different ingredients, but has little popularity in Bangladesh. 6 Ballygunge Place in Calcutta is a good place to go to try Shukto, in addition to other traditional West Bengal dishes.

Dal is a thick stew-like dish, made from pulses, and is consumed frequently across India acting as a staple in both Bangladesh and West Bengal. However its popularity within West Bengal is twofold, and the Dal course during meal times is regularly double the size of that which is traditionally consumed in Bangladesh. Within Bangladesh they often combine Dal and Chutney into one course, rather than distinguishing them as two separate courses. Dal is often consumed in Bangladesh during breakfast time. 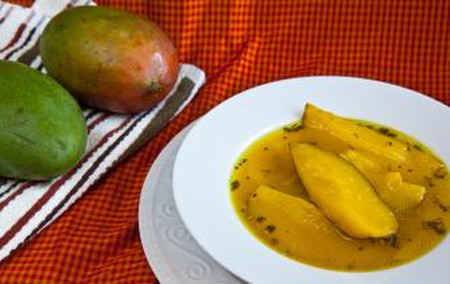 West Bengal is notable for its chutney, setting a separate course aside for this sweet and sticky dish. There are many different kinds of chutney, and the sweetness provided by the condiment is a precursor to the final dessert course of the meal. The often experimental use of different fruits to create the sweet and pungent flavors of chutney have been adopted and appropriated worldwide, but many of the best types are to be found within Bengal. Popular variants are made using mango, papaya, pineapple and tomatoes, and the dish is eaten alongside papadums. 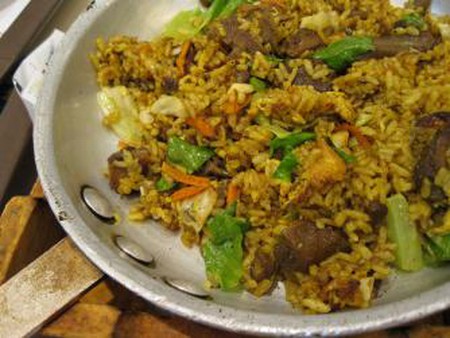 Biriani is one of the oldest foods existing within these regions, and has its own food culture that is deeply steeped in history. The rice dish is found all over India and other parts of Asia, and is made slightly differently depending on the location. In Bangladesh, it is often made with mutton or beef, whereas in West Bengal you will find it with potatoes, egg, dal, fish or vegetables, and sometimes chicken. Tehari is a variant of biriani found most commonly in Bangladesh, and is most commonly cooked with beef, onions, cardamom, cloves and bay leaves, creating an aromatic flavor. To taste some of the best biriani, you must travel to the city of Dhaka and take a rickshaw to Hazir Biriani, which is celebrated throughout the city for its amazing take on this age old dish. Existing for over 70 years and across two generations, you may have to queue for some time but it is well worth the wait.

This rice pudding dish is made using glutinous rice, milk and sugar. The sweetness is further enhanced by adding nuts such as almonds, cashews or pistachios, or dried fruits, cardamom and saffron for more luxurious versions. The dish is commonly seen prepared in temples, and in eastern India is consumed at special celebrations such as birthdays. In Bangladesh, the dish is made slightly differently, using coconut milk and semolina, which makes for a more glutinous, sweeter pudding.