Visit These 11 Places and You'll be a Better Person 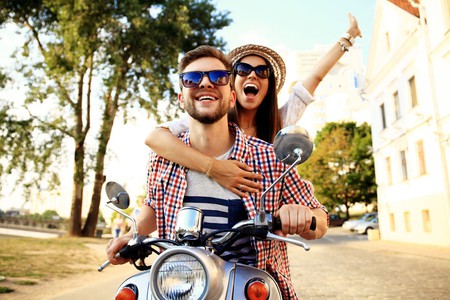 Travel is the ultimate path to self-improvement. And if you’re more interested in broadening your horizons than getting a tan, read on.

Norway is the happiest country in the world

While the Danes might take all the credit for hygge, Norwegians are also experts in the art of well-being. Head to Scandinavia and learn the key to feeling content in 2018.

Italy is the healthiest country in the world

Access to fresh produce, fruit, lean meats and fish help make Italians the world’s healthiest people – that, and an abundance of doctors! Head to the Mediterranean to boost your immune system with some local dishes.

Japan has the longest life expectancy

Japan owes the health of its elderly to lowering salt consumption, developing more walking routes across the country and offering financial incentives to those who get medical check ups more often. 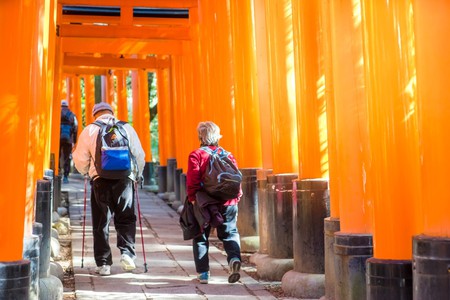 Myanmar is the most generous country in the world

Myanmar has topped the volunteering and donation tables one again. Most people are devout Theravada Buddhists, and charitable giving is integral to their religion.

Hawaiians have an amazing respect for nature

In Hawaii, pono is more than a word, it’s a way of life. Pono is an ideology that advocates treating others and nature with respect – a belief that life is meant to be lived right.

Not content with simply having the world’s smallest wage gap, Iceland’s parliament has passed a bill that requires companies to prove they offer equal pay to employees, prohibiting gender discrimination. Go Iceland! 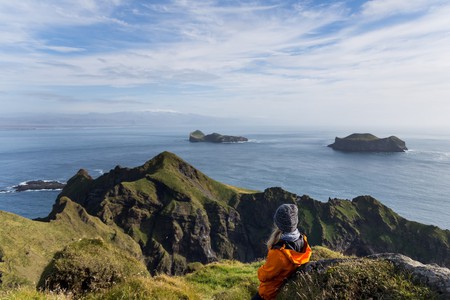 Slovenians have a culture that encourages equality, and their nation has one of the highest income equality rates – even before the government gets involved through tax and spending policies. Head to this central European gem and discover how sharing is caring.

For the past 50 years Singapore has focused relentlessly on education as a way of developing its economy and raising living standards. The hard work has clearly paid off, as today its students are some of the smartest in the world.

South Korea is huge on recycling

South Korea has a highly organised waste-management system known as jongnyangje. And garbage collection is free! 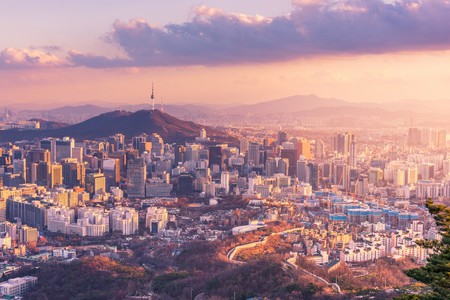 Ireland is the fittest country in the world

The Irish logged the highest average number of steps, active minutes and hours of sleep according to Fitbit. Head to the emerald coast to learn gaelic football or hurling, or just join the gym. The choice is yours.

India is big on reading

Indians spend roughly twice as many hours reading compared to Brits and Americans – and less time watching TV. What better time to dive into a bestseller than while travelling around the golden triangle? You’ll be in good company.