The 10 Must-Visit Destinations for Solo Travellers in Southeast Asia 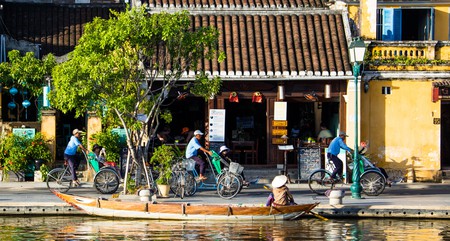 Southeast Asia is a kaleidoscope of rich colours and flavours, where ancient temples lie hidden in lush jungles and skyscrapers tower over glittering, futuristic cities. If you’re planning on travelling solo in this part of the world, these are the top 10 places you can visit.

Who says Southeast Asia has to be hot? At an elevation of 800-1,600 metres (2,600-5,200 feet) above sea level, the Cameron Highlands in Malaysia is temperate all year round, making it a perfect place for hiking. The region has a very distinct ecosystem, with a wide variety of flora and fauna, many of which are rare in the tropics. Its lush, rolling mountain slopes are perfect for tea plantations, which dot this verdant corner of Pahang state. 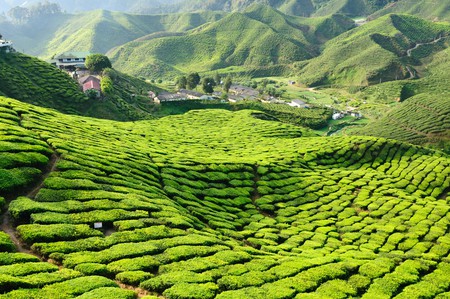 In Luang Prabang (the former royal capital of Laos), crumbling French colonial architecture rubs shoulders with traditional Laotian wooden buildings, glittering palaces and ornate golden temples. It’s easy to see why this town was awarded its UNESCO World Heritage status. Rent a bicycle or motorbike and explore the surrounding area, or follow the winding roads up to the turquoise waterfalls in Kuang Si. Don’t miss the city’s gargantuan night market, which sells a variety of street food, souvenirs and locally made handicrafts. 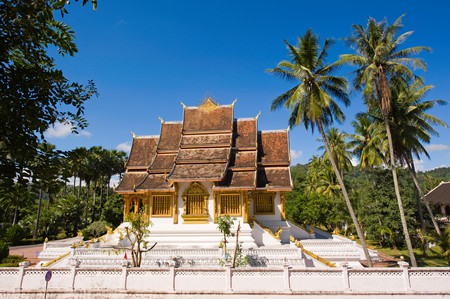 In the early 2000s, huge efforts were made to restrict hunting and poaching in Nepal’s Chitwan National Park. As a result, the park has flourished and its natural inhabitants have been able to exist in relative peace. Filled with fish, birds, mammals and a diverse range of plant life, Chitwan’s primary draw is the opportunity to spot beautiful and unique wildlife. Among its more notable species are one-horned rhinos, gharial crocodiles and – if you’re very lucky – the increasingly rare Bengal tiger. Nepal is safe and welcoming for solo travellers and can be a very social experience if you stay in one of the many homestay-style accommodations. 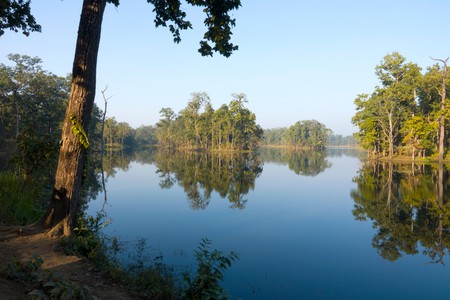 The wealthy city-state of Singapore is bursting with sleek contemporary architecture, beautiful heritage buildings and world-class gastronomy. Marina Bay, right in the heart of the city, is home to some of Singapore’s most iconic sights and sounds. It’s best visited in the early evening, when there are light shows at Marina Bay Sands, free live music events at the Esplanade’s outdoor theatre and throngs of people queueing up for food stalls at Gluttons Bay. Singapore is consistently ranked as one of the world’s safest places for travellers. 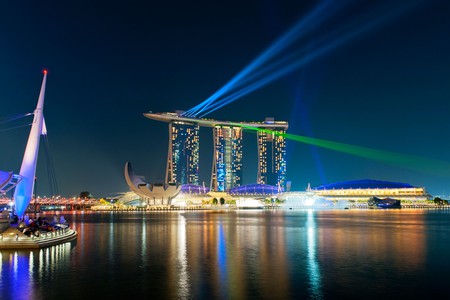 Located in Mandalay, Sutaungpyei Pagoda offers unforgettable panoramic views stretching out beyond the banks of the Irrawaddy River to the surrounding countryside. To reach this site, you’ll need to ascend Mandalay Hill, passing by a number of other pagodas as you go. Mandalay locals are known for being helpful, so the city is very welcoming to solo travellers, although the chaotic traffic may seem alarming at first. 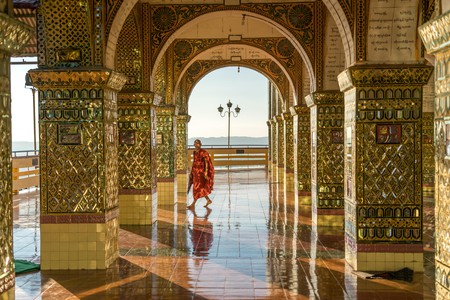 The tiny, sleepy town of Kampot might not look like much on a map, but it’s so charming that many travellers come here and never leave. Located near Cambodia’s southern coast, it’s set on the banks of the Praek Tuek Chhu river and surrounded by beautiful countryside. From here, you can head to nearby Kep beach, to Bokor Mountain’s forests and waterfalls or to one of the region’s famous pepper plantations. As dusk falls, take a sunset cruise along the Praek Tuek Chhu to try to spot some fireflies. Kampot is very safe for solo travellers, and it’s easy to make friends; just head to one of the town’s hip little cafés or low-key bars. 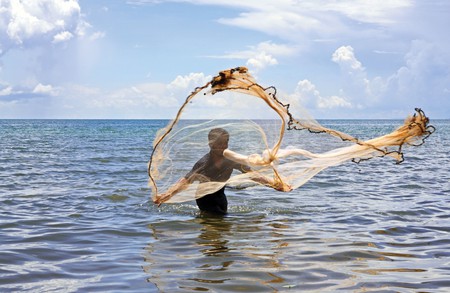 Located just outside Ho Chi Minh City, the Cu Chi Tunnels are part of an enormous museum that tells the story of the Vietnam War. The tunnels themselves form a vast underground network that once stretched as far as the Cambodian border. This network was crucial to the Viet Cong’s military strategy, and demonstrated immense ingenuity: booby traps, a complicated air filtration system, hospitals and even theatres were all located underground. There are two sites you can visit, Ben Dinh and Ben Duoc, both of which offer the opportunity to go inside the tunnels. (If you have to choose one, Ben Duoc is slightly further from Ho Chi Minh City but much less touristy.) 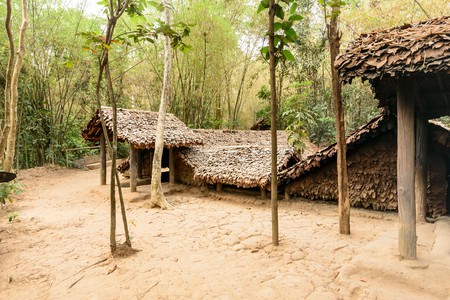 Chiang Mai is made for solo travellers. For years it’s attracted digital nomads who come for the night markets, magnificent temples and cookery classes and stay for the fast Wi-Fi and funky cafés. Plus, its laid-back nightlife scene is perfect for making connections with other travellers. Located in northern Thailand, Chiang Mai is a great base from which to explore the surrounding nature trails and waterfalls. 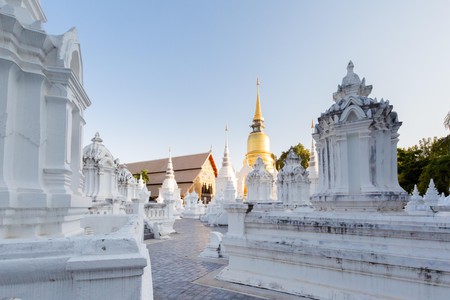 Known for its lantern-lit streets and riverside buildings, Hoi An Old Town is located on Vietnam’s central coast. The historic district remains relatively untouched thanks to its UNESCO World Heritage designation, and cars are banned. However, most guest houses in the area offer free rental bicycles, which you can use to wind through the beautiful streets and alleyways. 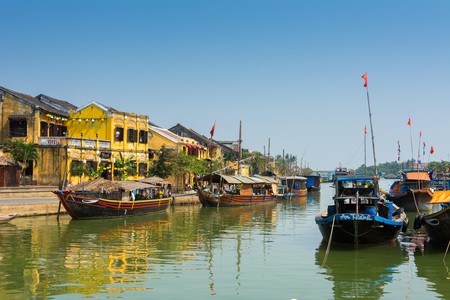 Angkor Wat is such an iconic part of Cambodia’s cultural heritage that it has appeared on the country’s flag since the 1850s. Originally built as a Hindu temple, the site has been cared for by Buddhist monks since the end of the 12th century and remains one the largest religious monuments in the world. Climb its intricately carved passageways for breathtaking views of the sprawling temple site, or if you’re looking to get off the beaten track, explore the surrounding Angkor Archaeological Park forests, full of monkeys and other exciting wildlife. 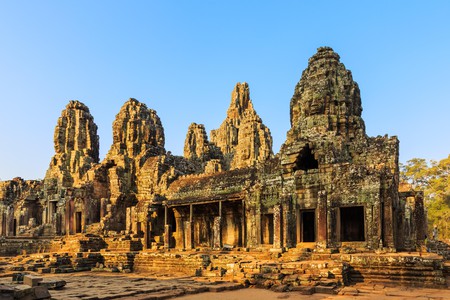 Tucan Travel opens up a world of possibilities with its curated tours to some of the world’s most exciting destinations. Search the website for bucket-list trips and experiences for groups, couples or solo travellers.