The photography of Jimmy Nelson is striking and captivating; it conveys the remotest and most extraordinary lives and scenes in our world. Images of the Papua New Guinea Huli tribe are expertly conveyed through Nelson’s lens, as is a range of other impressive images. We take a look at the remarkable work of this skilled photographer. 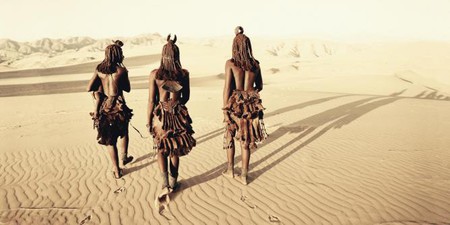 Exploring the traditions and cultures of unknown tribes through spectacular images, photographer Jimmy Nelson conveys a wholly unique range of people from the remotest parts of the world. His work shows the vibrant colours and representations of the Maori people, the Ladakhi, Kazakh, Himba and Dropka tribes in the unique environments that they inhabit. 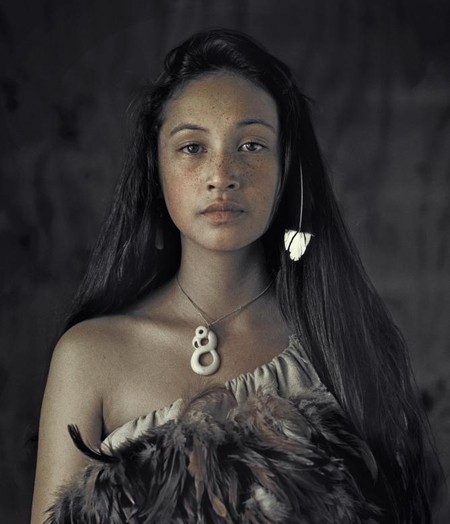 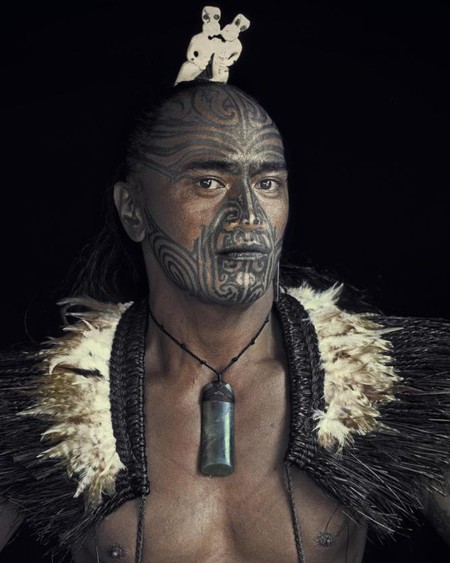 The photographer spent his childhood years in Africa, Asia and South America, and after leaving school in the UK the foundations of his career were established after he trekked through Tibet and took images of his trip. He has subsequently been sought after to cover a range of topics, working as a photojournalist and shooting many different images of political import. He has exhibited works in Beijing and worldwide, and has two publications: ‘Literary Portraits of China‘ and ‘Before They Pass Away’. The latter of his publications features such tribes as the New Guinea, Tsaatan of Mongolia and the Mursi people of Ethiopia. 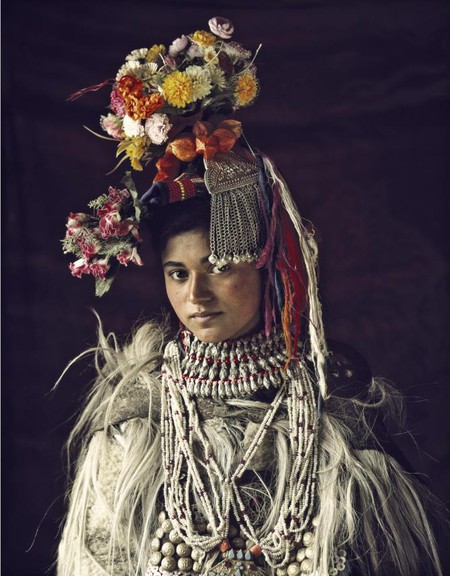 Nelson endeavored in ‘Before They Pass Away’ to convey 35 of the world’s last cultures as icons and to learn lessons from such remote traditions. With the ambition to document such cultures and, essentially, the origins of where we come from, the photographer is keen to explore the lives of these people. Of major importance to Nelson is the documenting of such cultures before they alter; he fears that they will change, evolve and become more ‘developed’, and it is important to record such traditions before this happens. Establishing an open relationship between such remote cultures and the Western world is equally as significant to the photographer, as is a mutual understanding through which each can learn lessons from the other. 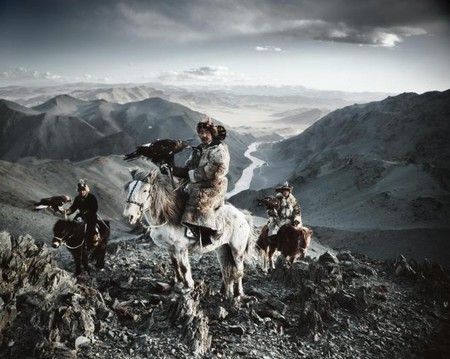 It is Nelson’s lighting, mise en scene and shot selection that accurately represents these groups of people in his work, educating and informing viewers about the clothing, lifestyle and environments in which they live. Amidst the remote, mountainous terrain, for instance, we see a Kazakh trio on horseback, wearing thick clothing, accompanied by tamed birds of prey. Adorned with tribal jewellery and feathers we can also see in a separate image a Maori woman, expertly captured in a mid-shot. In another photograph, the footprints of the Himba tribe convey their even pace as they walk across the sand, dressed in authentic tribal clothing. This fine-art photography is absolutely stunning, and succinctly gives us insight into largely unexplored lives. 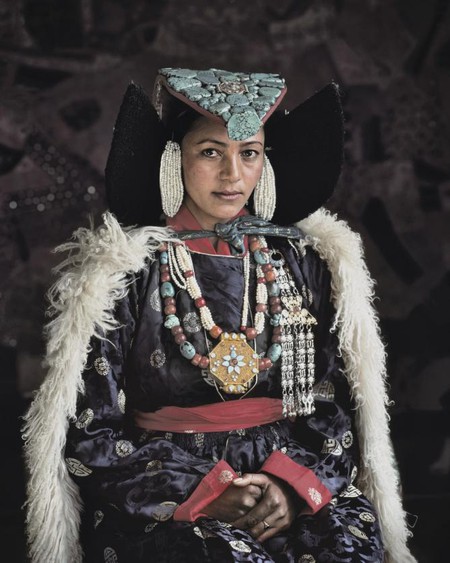 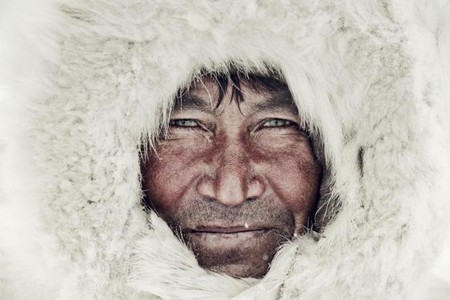 Through his photography we get the purity, authenticity and beauty of these groups of people, but we also learn lessons about the importance of looking closely at such works and abandoning prejudices. That the images are impressive is unquestionable; that they teach us about the featured tribes – as well as ourselves – is even more undeniable. 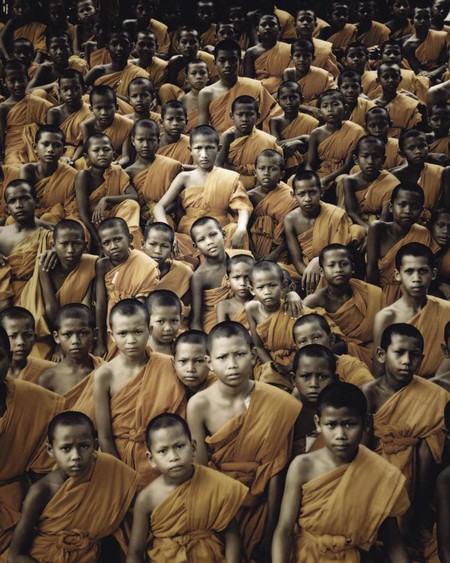