10 New Year Traditions From Around the World 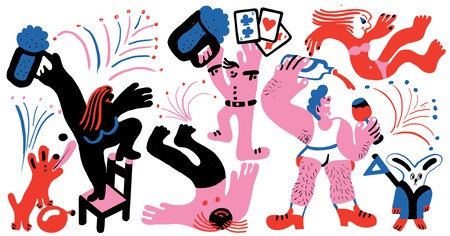 Ten writers share the local traditions, from the superstitious to the celebratory, that symbolise wiping the slate clean at the end of one year and setting intentions for the next – on whichever date the new year falls. 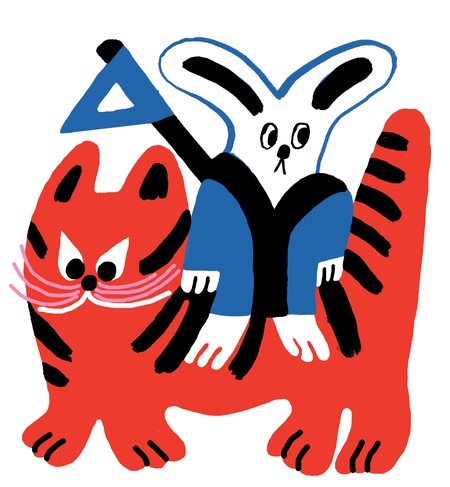 Although long-time Beijingers complain that temple festivals have become too commercialised, I still like to go. The best one is in Dashilar, in Beijing’s most storied hutong neighbourhood. Along the main thoroughfare, strings of paper pinwheels hang from the low-slung roofs, pink faux flowers are strung around the trees and hordes of kids jockey to get into stores selling Lord Rabbit figurines (a folk deity thought to protect the city). There are also vendors selling caramel that has been carefully blown and pulled into the shape of animals. It’s a traditional art that is now seen only in older, more touristic parts of the city.

For me and my Chinese family (I’ve married a local gemen’r, or ‘Beijing dude’), the holiday kicks off with a huge meal at our usual restaurant. For the past few years, we’ve made the weekly huijia (‘go home’) pilgrimage to see my husband’s parents and take them for a meal here. On major holidays like New Year (in January or February), we offer the servers hongbao – a glossy red envelope containing a little cash – to thank them for taking care of us. 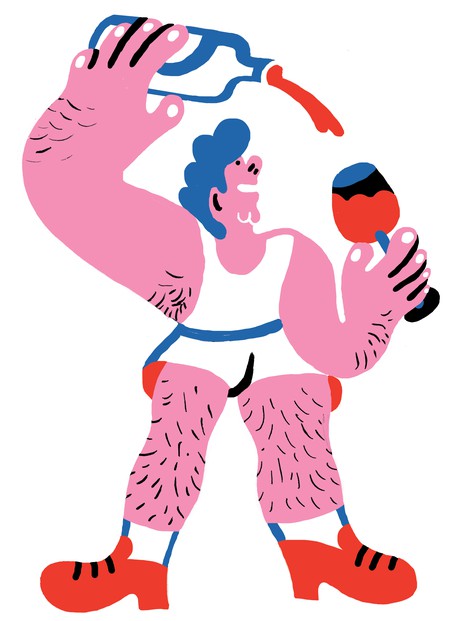 Wearing white and partying all night

New Year celebrations, like many things in Brazil, are a mix of traditions and superstitions taken from a whole host of different cultures. Although Brazil is a majority-Catholic country, New Year far outstrips Christmas in terms of cultural importance.

New Year’s Eve in Brazil follows a script: there is a large evening meal with friends or family, followed by a raucous party on the beach, in the country or in major town squares. There is a semi-strict dress code for New Year in Brazil. Everyone wears white, which, according to African-Brazilian traditions, brings peace for the coming 12 months. But there’s an added element to the New Year outfit that is just as important, even though it’s not (often) on show. The colour of underwear Brazilians wear at midnight on New Year’s Eve is of utmost importance to the superstitious. Each colour indicates a different fate for the coming year. White, like the outerwear, is for peace. Yellow is for wealth and luck. Blue is for calm and tranquillity. Looking for love? Wear pink. Looking for a New Year’s fling? Choose red. 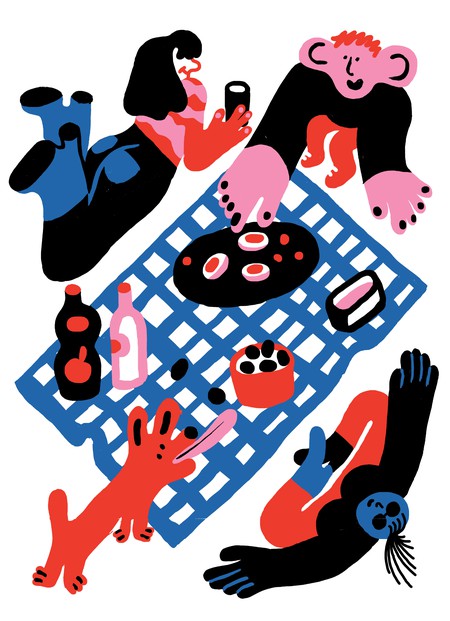 The most unique and historical New Year event is the Tweede Nuwe Jaar (Second New Year) Minstrel Parade that has taken place annually since the mid-19th century. Now called the Cape Town Street Parade, it’s a free public event held on 2 January to commemorate the one day a year that slaves were allowed off work, and winds its way from the Bo-Kaap to the Grand Parade.

To avoid the city crowds, I recommend packing a picnic and heading to the annual sundowner concert at Cape Town’s Kirstenbosch Botanical Garden. It’s great for all ages and set in such a magnificently beautiful location – under the ilex trees on the slopes of Table Mountain. As tickets sell out quickly and parking can be a nightmare, my fallback option – and the ultimate Capetonian way to celebrate – has always been to pack too much food, head over to Chapman’s Peak or the beach, put the beer on ice, settle into a deckchair and watch the sun set over the ocean with the people I love the most. 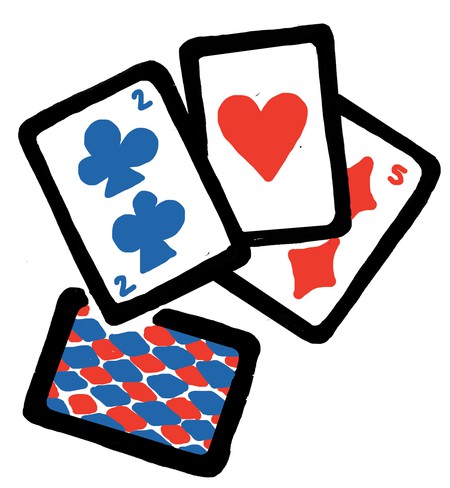 Growing up and spending my summers in Greece, I was aware of the popularity of betting. This was evidenced not least by the presence of packed OPAP shops – the leading Greek bookmakers – on every other street, even in the midst of financial crisis. It was only when I made the move to Greece full time, however, that I came to fully appreciate how this pastime took on new significance, and urgency, come New Year’s Eve.

Since the New Year season is believed to be an auspicious time, many families and groups of friends will spend the evening of 31 December playing cards, betting small amounts of money against their competitors – a win could usher in a whole year of good luck. Others, like me, cram into betting shops to buy tickets for the traditional New Year’s lottery. Alas, the €4 million top prize has not come my way. Perhaps some of my fellow Thessaloniki gamblers, packed into the OPAP shop, will fare better. 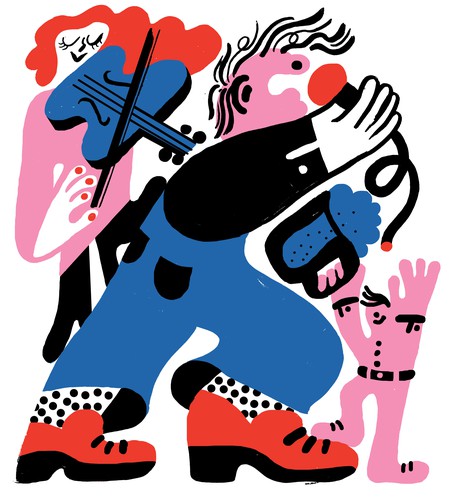 Nowhere are those lines sung with more gusto than in Scotland – birthplace of Robert Burns, the poem’s creator. But those first enthusiastic strains are followed by confusion, then laughter – most don’t know the words to the second or third verse.

I’m a musician, and Hogmanay (New Year’s Eve) is my most lucrative gig. I’ve played the Tavern at Strathkinness, a village just outside St Andrews, several times. People come for the comfort of it all – a familiar pub, familiar songs and punters who soon will be your friends if they’re not already.

Hogmanay in Scotland has near-holy significance. Scotland is the only part of the United Kingdom to declare public holidays on 1 and 2 January – the joke being that the hangover lasts two full days. The blockbuster festivities of Edinburgh’s Hogmanay are world famous – the torchlight parade, the big-name musicians and the castle fireworks. But the true magic of Hogmanay happens in small-town pubs like this one. Through the transformative power of McEwan’s lager and Highland Park whisky, strangers become family members, tired indie hits regain their shine and a small-time busker is given the kind of reception usually reserved for stadium headliners. 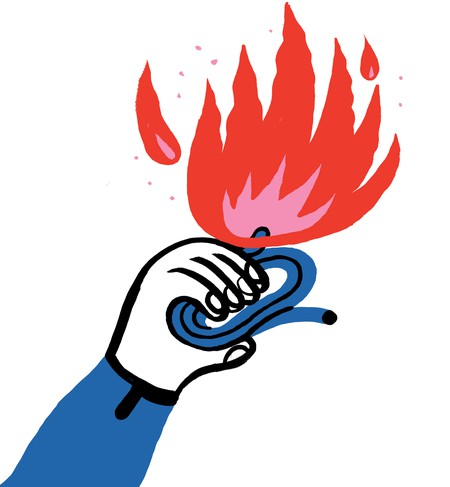 Oshōgatsu is one of Japan’s most important holidays: a time to start fresh, with the celebrations centring on hatsumōde – your first temple or shrine visit of the year. Every year, we head towards Yasaka Shrine, along with half of Kyoto. Our breath clouds in the sharp night air, and flashes of colour catch our eyes – kimonos, bright as fireworks against the subdued wooden buildings of Gion.

As we approach the shrine, the air becomes heavy with the scents of festival foods, sizzling yakisoba noodles and sugary ringo-ame (candy apples). We pick up a few cups of warming amazake (a sweet rice drink) as a cheerful group stumbles past, cheeks rosy from the cold – or perhaps the indulgences of their bōnenkai (year-forgetting drinking party).

Swept along in the crowd, we reach Yasaka-jinja’s sacred flame, from which people light short sections of rope; local custom says that using this rope to light the fire that will cook the first meal of the new year brings good luck. 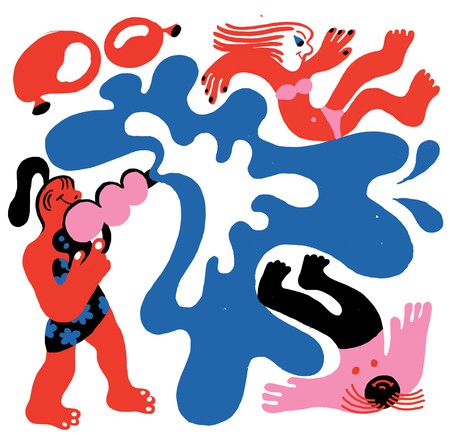 Getting soaked at Songkran

Songkran was traditionally held on 13 April, but since 2018 the holiday has been extended to one week so is now on 12-16 April. As a kid, I looked forward to Songkran because it involved neon-coloured plastic water pistols and a temporary licence to squirt water at absolutely anyone, anywhere. Young Thais (and tourists) still look forward to the festival for similar reasons today, but what was originally a reflective day of purification through water is now a week-long blowout. The tradition also involves smearing dissolved din sor pong, a white powder made from marly limestone, on people’s cheeks. At popular contemporary Songkran festival venues in Bangkok, such as Khaosan and Silom, the jam-packed jollification resembles an extremely wet rave or a Woodstock with bad music.

Of course, there are those who do preserve more authentic Songkran practices. As with all traditional holidays in Thailand, some might visit the temple to make merits and offer food to the monks. They will put an emphasis on paying respect to the elders in general, not only relatives. But most modern Thais treat it much like any other holiday, and the older ones get less enthusiastic about the water-combat shenanigans as they age. I, for example, now prepare for Songkran just as I would a natural disaster: I stock up on food and avoid leaving the house! 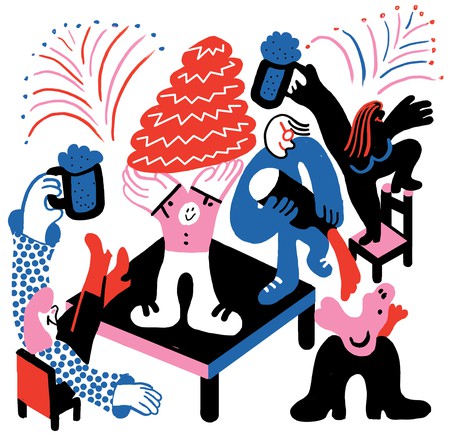 Leaping into the new year

The fun starts at 6pm, when the monarch addresses the nation on TV. The Queen’s speech is delivered live, and Denmark’s loveable matriarch is prone to fluffs and getting lost. With her obligation to salute the country’s overseas territories, it makes for an excellent drinking game. Two shots when she mentions the Faroe Islands, three for Greenland.

As always in Denmark, don’t even think about straying from the set menu: boiled cod for ultras, meat and three veg for liberals. Next, back to the small screen for the traditional airing of the 1963 German comedy (acted in English) Dinner for One. It’s an opportunity for everyone to laugh at jokes they know are coming, and to feel a little less drunk courtesy of the on-screen butler James, who gets totally plastered.

At midnight, Danes literally jump into the new year by leaping from a table or chair. Arguments tend to break out over whether to jump on the first chime of midnight or the last. The first sprained ankle usually moves the discussion on.

After midnight, it’s time for kransekage (a marzipan and almond cake tower) and champagne, and a move to the street for a guerrilla fireworks display that will make you thankful for that travel insurance. Godt nytår! 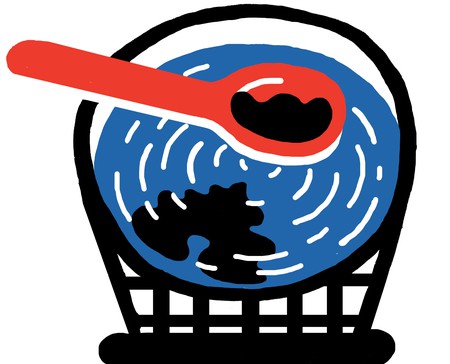 Is it a horseshoe, a mouse or an axe? Every time my friends and I get together for lead-pouring on New Year’s Eve, we end up in a light-hearted debate over what the tiny lump of molten metal is trying to tell us about our fate for the year ahead. A horseshoe represents good business; a heart, unsurprisingly, indicates love. An axe suggests a break-up, while a frog means you might win the lottery. Worst-case scenario is the cross, which predicts serious sickness or even death.

In Austria, lead-pouring is a beloved New Year’s tradition, alongside dancing the waltz at midnight and exchanging little luck charms such as pigs, clovers and sweeps. The lead needed for the ritual is sold in kits together with a spoon to melt the little lumps over a candle. As soon as they have turned into liquid, they are dropped into a bowl of water, and the resulting shape is examined for clues about what the new year has in store.

This year, I am hoping for a stork. It means that new travel adventures lie ahead. 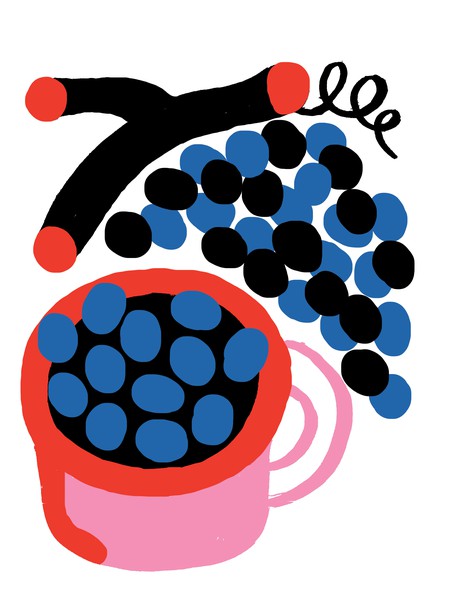 We Mexicans take a family-oriented approach to New Year. A raffle usually determines which member of the family will host. The chosen one has to clean his or her house from top to bottom to ‘purify’ the space for the new year.

The tías (aunts) spend all day in the kitchen. Tables are set with the best crockery, and next to each plate you’ll find a small cup with 12 grapes in it. When the local church rings its bells 12 seconds before midnight, everyone must try to eat a grape for each ring.

As soon as the new year begins, we hug the closest person to us before going around the room to embrace the rest of the family. People are still hugging when one of the tías arrives with a broom and a bunch of 20-peso bills. She’ll then drop the bills by the main entrance and sweep them inside the house, as a way to attract good fortune.

Then, as quote-unquote good Catholics, we all leave the house and head outside to the Misa de Gallo (Rooster’s Mass). Here, we give thanks for what we have and ask for prosperity in the coming year.