Halal Travel is Booming and Coming to a Destination Near You 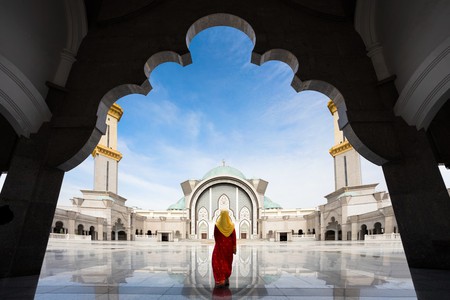 Halal, meaning ‘permissible’ in Islamic teachings, is an attribute which when applied to tourism indicates that provision has been made for practising Muslims to carry out their religious duties while on holiday. Given the increasing numbers of Muslim holiday makers, halal tourism is becoming a lucrative industry.

The value of halal tourism

Based on the Mastercard-CrescentRating Global Muslim Travel Index 2017 (GMTI), an estimated 120 million Muslim travellers participated in global tourism in 2016 alone. By 2020, this figure is set to hit 156 million travellers – 10% of the international travel segment.

With such growth on the horizon, it is understandable that the halal tourism market is set to penetrate major tourism destinations. On market value alone, the GMTI estimates that Muslim travellers will be worth a whopping $300 billion by 2026. It’s no wonder that many countries are already eyeing this market, and starting to make moves towards ‘halal-ising’ their tourism offerings. 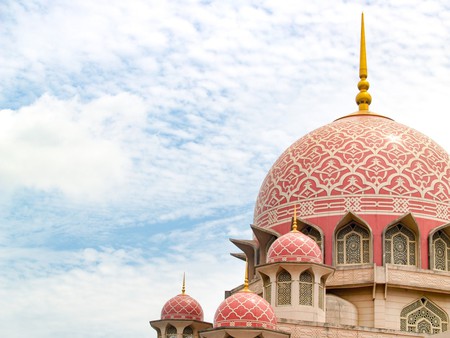 Countries such as Malaysia, however, have already established themselves as the cornerstones of halal tourism. Ranked as the top destination for Muslim travellers by the GMTI for the third year in a row, Malaysia benefits from the fact that 60% of its population is Muslim. This has allowed the country to adapt its day-to-day amenities to servicing the needs of an international-traveller clientele.

Asia, as a whole, has quite quickly adopted the concept of halal tourism. Aside from Muslim-majority countries such as Malaysia and Indonesia, which currently dominate the market space, countries such as Japan and Thailand have recently opened up ‘halal hotels’ in clear moves to expand their tourism markets. 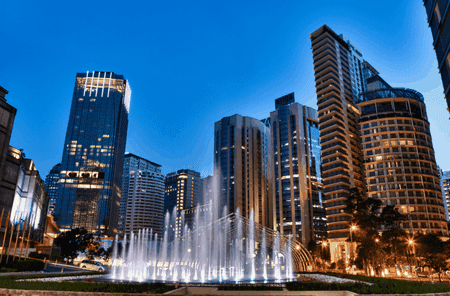 Adopting halal-friendly policies may not be as daunting a task as one might think. The main need is for destinations to provide a few amenities on a relatively accessible scale, especially in dense tourist spots.

A straw poll among acquaintances suggests that the most common requests are for restaurants with no alcoholic or pork-based food and drink, halal-certified businesses (however, some respondents accepted that this might be difficult to provide in smaller areas), and accessible, serviced areas to pray.

With more and more Muslim travellers, many of whom are millennials, it is clear that halal tourism is an offering that extends beyond religious needs. Islam, as a religion, encourages believers to travel for the purpose of acquiring knowledge, so it is understandable that many seek more authentic experiences that still incorporate their religious values.

A Muslim prayer room at a Taiwanese airport | © Chongkian / WikiCommons

The rise of halal tourism agencies

In light of this, there has been a plethora of travel agencies popping up catering specifically to Muslim clients. Companies such as HalalBooking.com, Halal Trip, and Sun Sea and Halal allow their clients to use the tools of the millennial age to scout and research their upcoming destinations, and even order services such as food parcels and prayer kits in advance, to ensure that their travels are unimpeded by their religious needs.

Several organisations have also grouped together to hold summits and conferences to boost halal tourism. One such gathering was the Halal Tourist Congress in the Netherlands last year, which was part of the global effort to boost the amount of halal-savvy businesses and tour packages around the world, especially in Muslim-minority countries such as Thailand and Spain. 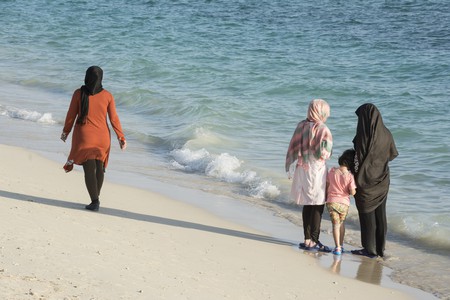 Increasing numbers of millennial Muslim travellers want to venture towards new horizons in search of personal growth, fresh experiences, and to make new bonds, all while preserving their culture and heritage. It isn’t limited to religious pilgrimages.

Halal tourism is about providing the additional services that allow Muslim travellers the ability to continue practising their faith, while enjoying the same luxuries of travel that are afforded to others.