Asia's Best Destinations Have Been Revealed, and They're Surprising 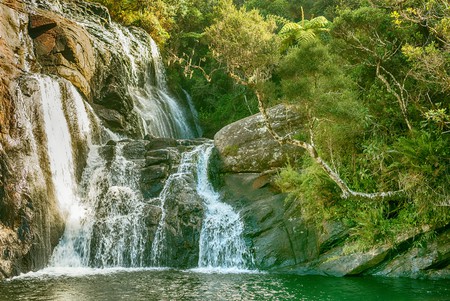 Travel publication Lonely Planet has revealed its top 10 destinations to visit in Asia. While there are some obvious favourites, others may come as a surprise.

This year Lonely Planet writers chose Gansu, China as their number one destination to visit, calling it ‘blissfully well-connected’ yet ‘underrated and relatively crowd-free’.

Earlier this year Lonely Planet also released its top picks for Europe, which included an English city many people weren’t expecting. You can check out the full list for Best in Asia 2017 below.

This year’s winner will probably come as a surprise to some but it shouldn’t. Not only is the province is north central China home to the Rainbow Mountains – one of the world’s most famous natural phenomena – there’s also the provincial capital Lanzhou to explore. 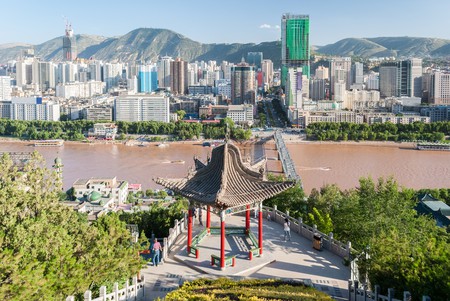 When you find yourself in Japan, take the time to head south from the capital Tokyo to the bayside town of Yokohama and the seaside town of Kamakura – a popular spot with surfers and famous for its Buddhist temples and Shinto shrines. 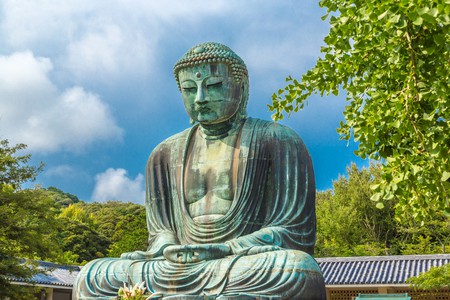 A new international airport opening in Kannur this year will make it easier than ever to visit Kerala. Head north to explore the palm-fringed backwaters by boat. ‘The beaches around Kannur, Thottada and Bekal are pristine,’ recommends Lonely Planet. 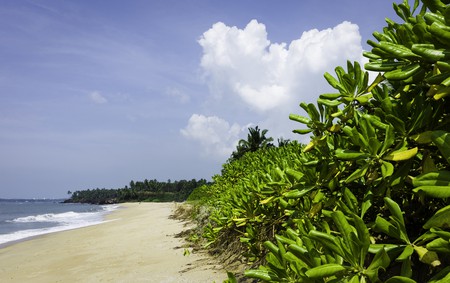 This once shady part of town is now one of Singapore’s coolest neighbourhoods. Found on the edge of Chinatown, it’s home to some amazing food and nightlife, not least of all Potato Head with its tiki-style bar. 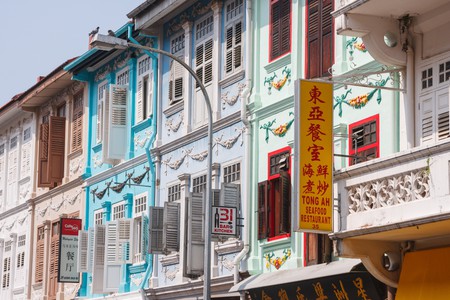 After Milan in 2015, this year Astana will host the World Expo, an event complemented by Kazakhstan’s new policy allowing many of the world’s citizens to visit for up to 30 days without a visa. In recent years Astana has been thrust into the spotlight and is fast emerging as one of Asia’s most vibrant, cosmopolitan cities. 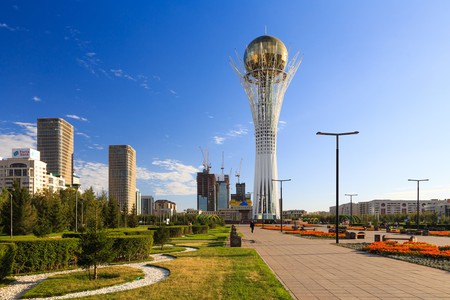 Located in the Hida region, nicknamed ‘Little Kyoto’ Takayama is one of Japan’s most beautiful towns. Visit for the traditional markets and some of the country’s best sake. ‘The time to treasure Takayama is now,’ suggests Lonely Planet. 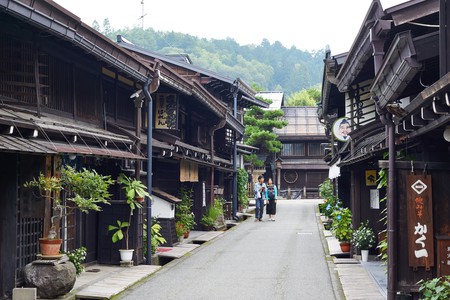 As if the army of terracotta warriors – celebrating its 30th anniversary as a Unesco World Heritage site this year – wasn’t enough of an incentive to visit Xi’an. There’s also some incredible food on offer. The 72-hour visa-free policy is also a good reason to check this mausoleum out on your travels. 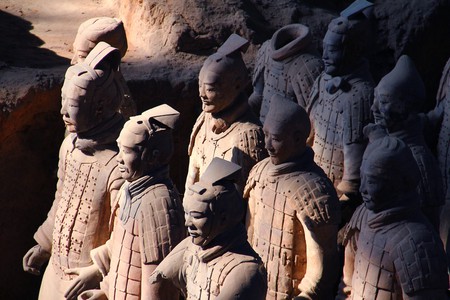 Escape to the cooler hill country and be rewarded by some of Sri Lanka’s most verdant and exciting scenery. You could easily fill a top 10 list of places to visit in Sri Lanka many times over, such is the quality of its landscape.

No visit to Malaysia would be complete without a trip to one of its most beautiful towns. Melaka owes its diverse architecture and cuisine to its history as one of Southeast Asia’s most important trading ports. ‘Check out the waterfront gallery space Zheng He Duo Yun Zuan … or rummage for souvenirs at the Trash & Treasure flea market,’ recommends Lonely Planet. 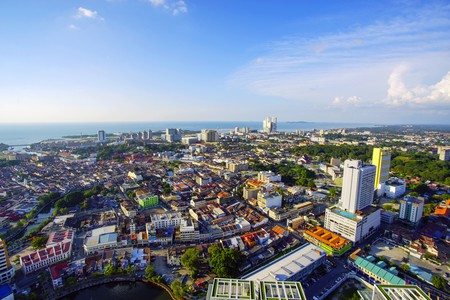 This Pacific paradise is home to some of the best reefs you can find and adored by scuba divers. This labyrinth of small, largely uninhabited islands is best explored by boat and even in a country as stunning as Indonesia is easily one of the most beautiful, life-changing destinations to visit. 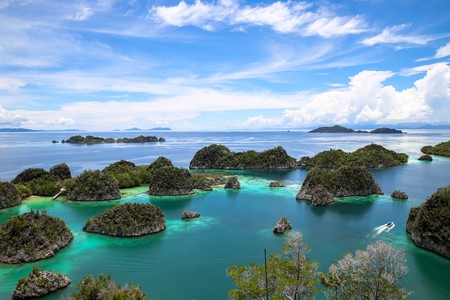