Asia's 10 Capitals Of Islamic Culture: From Kuala Lumpur To Lahore

Over the last nine years, the Islamic Educational, Scientific and Cultural Organisation (ISESCO) has recognized several Asian, Middle Eastern and African cultural capitals for their cultural contribution to the Islamic world and beyond. Discover more about these cultural centers as we explore the rich and varied histories and crucial cultural landmarks that earned these Asian countries their titles. 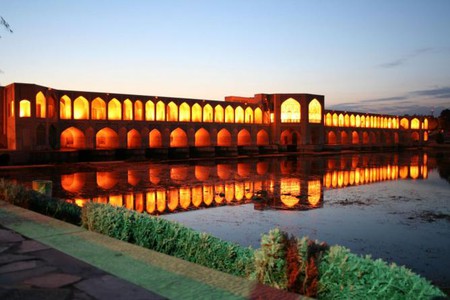 Esfahan (or Isfahan) seemed an apt choice, with the city having two and half millenniums’ worth of history, benefited by its crucial role as a trade and diplomacy center. It is Iran’s most popular destination for tourism, due in part to its beautiful mosques, many dating back to the 17th century, and minarets dating as far back as the 12th century. Also popular are its bridges, stunningly lit at night and almost unique in design. Most striking of all, however, is Imam Square, itself a World Heritage sight (featured on the 20,000 rial bill) and containing many of Esfahan’s finest mosques.

Uzbekistan’s capital city Tashkent became the second Asian Capital of Islamic Culture. Many find themselves intrigued by the unique combination of Soviet functionalism and Muslim design that can be found alongside each other in Tashkent. Get past this initially jarring mixture, however, and the city’s history opens up. Its status as an Islamic capital likely stems from its possession of the 7th century Othman Quran, which many believe is the oldest remaining Quran, but its museums and bazaars are also full of many other fascinating items to reward the curious traveler, from early Buddhist artifacts to artifacts of Soviet rule.

Often called the heart of Pakistan, Lahore was the city in which Pakistan’s independence was declared. This important moment of history aside, Lahore also offers the traveler a fantastic selection of architectural history, and features some of the Mughal period’s finest buildings and artifacts such as Badshahi Mosque, one of the largest and grandest in the world. On a wider cultural front, it is also home of the World Performing Arts Festival that brings worldwide performance to the city every autumn, and on a wider spiritual front its Sufism and qawwali (a form of religious singing) are said to be utterly awe-inspiring. 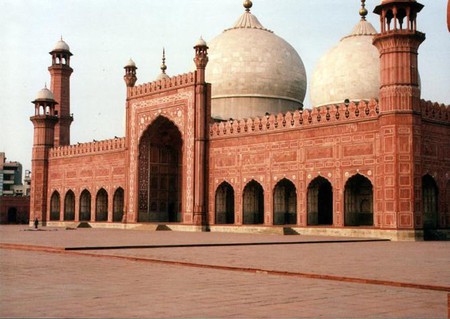 Compared to ISESCO’s choices thus far, Kuala Lumpur represents far more a combination of the modern with the traditional, with its historic buildings vying for space with the steel and glass of the behemoth skyscrapers of high finance (including the Petronas Towers which for six years were the tallest buildings in the world). As well as this cohabitation, KL also boasts a sense of religious harmony, with its main Buddhist Temple (the Thean Hou Temple), Hindi Temple (Sri Mahamariamman Temple) and excellent Islamic Arts Museum all well worth a visit to highlight the fascinating idiosyncrasies of each religion’s architecture. 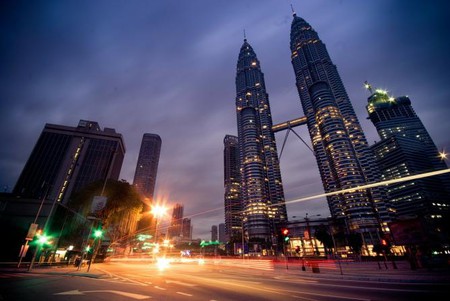 Hidden between Tajikistan’s mountains, for some, Dushanbe seemed a strange choice for a capital for Islamic Culture, what with the Haji Yakoub Mosque being perhaps the only real monument to Islam in the whole city. This aside, though, the capital of Tajikistan has a number of interesting sights to impress a traveler. Particularly notable are its statues, especially those of Ismail Samani and Rudaki respectively with their giant, elaborately decorated arches surrounding the men. This represents the traditional Tajik style of design, with the Firdausi Library also a highlight for this its intricate mural work combined with a more modern architectural influence. 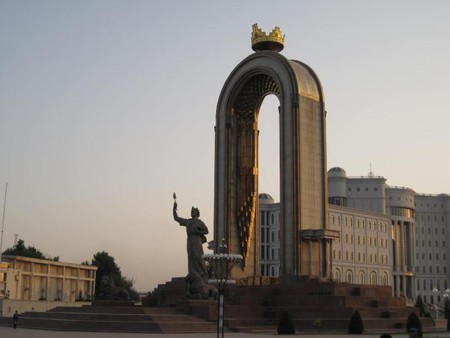 Though perhaps without the architectural charm of some of ISESCO’s other choices, the densely populated Jakarta offers a bustling sense of culture for those willing to look past the concrete and tower blocks. Many come for the famously riotous, hedonistic nightlife, but less decadent pleasures can be found in the extensive collections of the Museum Nasional, the surprisingly interestingly Wayang puppet museum or the modernist design of the Mesjid Istiqlal, Jakarta’s main place of worship for the Islamic community. Also worth seeing (although due to its scale almost impossible not to see) is the 132 meter-high national monument, a fittingly huge tribute to this gargantuan city. 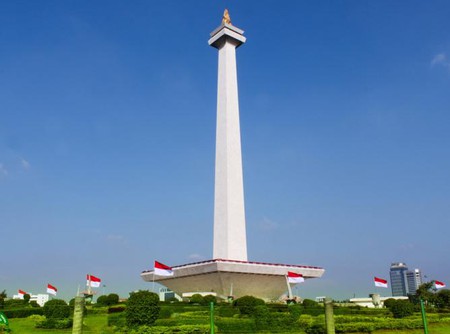 Following Jakarta, the choice of Dhaka ushered in another mega-city into the canon of cultural capitals. The capital of Bangladesh is so heavily laden with cultural delights that even its rickshaws (of which it is said that there are over 600,000) are elaborately decorated with art. Apparently known for its ‘mosques and muslin’, it has 700 of the former to cater to the 8.5 million inhabitants of the city, with highlights being the Seven Domed Mosque and Star Mosque, centuries-old buildings that sit alongside the monuments of modernist and colonial architecture within this famously surreal city. 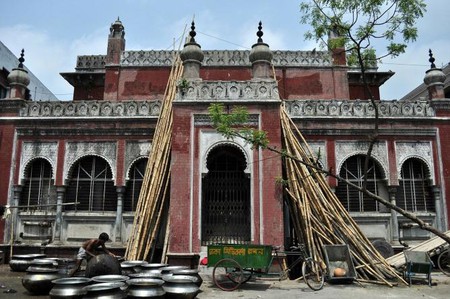 When Ghazni was announced as the next Capital of Islamic Culture, many questioned whether it was ready for the honor, having no real water of electricity system in place within the city. However, historically the city was always a bastion for the defense of the Islamic way of life as far back as the first millennium AD. This history has seen the city attacked countless times in the past thousand years, leaving a number of battered but still impressive ruins and monuments such as the two decorated minarets left from this period and what remains of the city’s historic city walls. 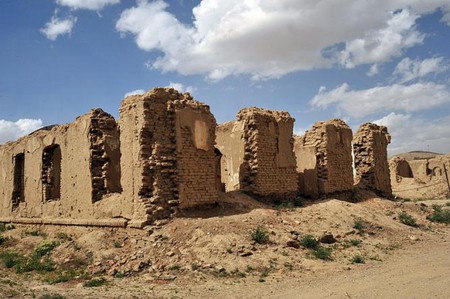 One of the youngest capital cities to spring from the former USSR, Bishkek is another city, much like previous capital Tashkent, which is dominated by its Soviet past, with many of its monuments and public buildings being brutalist communist relics, typified by the State National Museum which was originally built in the mid 1980s as a Lenin Museum. Bishkek is also known as the greenest major city in the world, with its central Oak Park home to an interesting sculpture garden set apart from the large statues of Lenin and other soviet heroes still standing in the Kyrgyzstani capital. 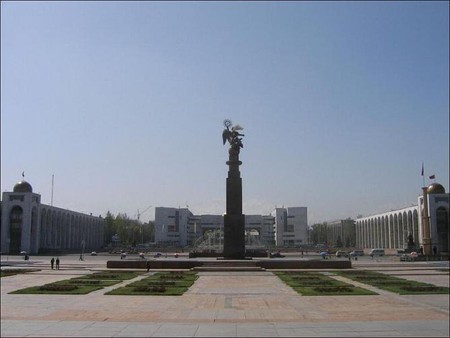 The 2015 nomination for Capital of Islamic Culture, the city is cultural in a far wider sense, being an internationally acclaimed hub for theater and performance within Kazakhstan. Its love of performance is understandable due to Almaty’s multifaceted nature, a combination of Russian and Kazakh influences as well as being between five climate zones, with the city bordered by both desert and tundra. Like Bishkek, Almaty too is a ‘garden city’, with its many fine museums and monuments contained within or around its lovely fountains and parkland. 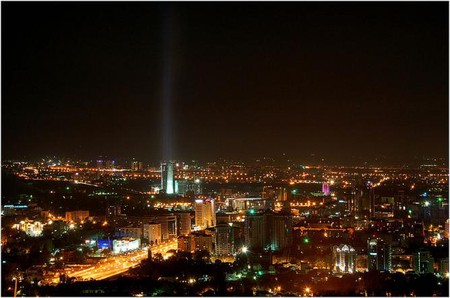