Asia Predicted to Run Out of Fish in 30 Years 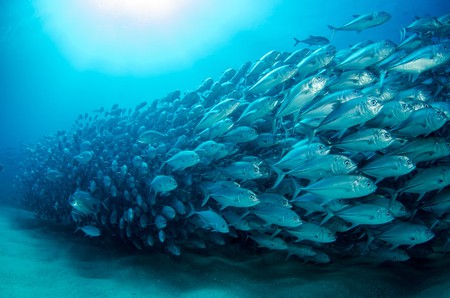 As the population rapidly grows across the region and demand for natural resources increases, latest reports predict there won’t be any fish stocks left in the Asia-Pacific in 30 years.

This comes after hundreds of scientists carefully studied major regions in the world, and found out threatening news that might happen soon if we don’t take action now. 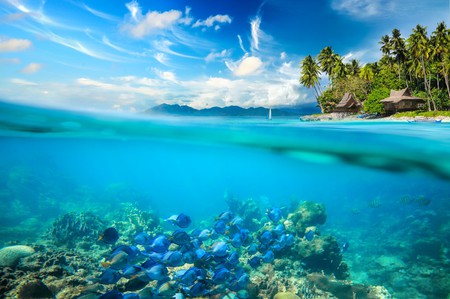 After three years of extensive research, the United Nations released four scientific reports revealing the state of the world’s biodiversity. From their surveys and studies, they’ve found out that the Earth is suffering from a massive decline – losing plants, animal species, and natural resources at a very alarming rate.

Nearly 600 leading scientific experts from more than 100 countries who conducted the study, assessed the biodiversity and ecosystems of four major regions in the world – the Americas, Asia-Pacific, Africa and Europe-Central Asia. Among these regions, the Asia-Pacific region could experience the threatening effects sooner than expected. Up to 90% of the region’s corals are expected to undergo “severe degradation” in 30 years, and therefore resulting in losing their fish populations.

Asia co-chair Sonali Seneratna Sellamuttu, a senior researcher at the International Water Management Institute said: “If trends continue, there will be no ‘exploitable fish stocks’ for commercial fishing by 2048. Around that same time, the region will lose 45% of its biodiversity and about 90% of its crucial corals, if nothing changes.” 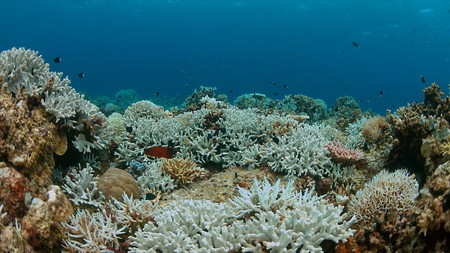 Asian countries account for nearly 90% of the global aquaculture production. With fish stocks being among the most heavily traded natural commodity across the globe, the potential effects of the diminishing fish supply are therefore not limited within the region.

All other three major regions are at risk of long term threats. Europe-Central Asia could also experience the same scenario as they’re predicted to lose a third of their fish population. Meanwhile, Africa could lose half of its birds and mammals by 2100, whereas the Americas could have 15% fewer plants and animals by 2050.

Humans and their man-made activities are to blame. Pollution, climate change, and the increasing demand of the growing population for natural resources are the primary causes for the destruction, reports revealed. The death of the world’s last male northern white rhino, Sudan, is a visible effect of hazardous environmental activities. 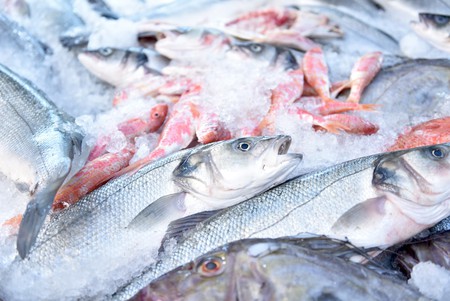 “We’re losing species, we’re degrading ecosystems … if we continue ‘business as usual’, we will continue to lose biodiversity at increasing rates,” said Robert Watson, chairman of the Intergovernmental Science-Policy Platform on Biodiversity and Ecosystem Services (IPBES).

This, therefore, serves as a wake-up call to individuals and organizations to rethink our choices and offer solutions that will help restore our planet and prevent the extinction of our natural resources.