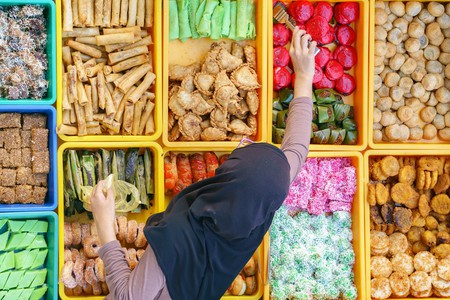 No matter where travellers are in the world, uncharted food gems await those brave enough to venture beyond the usual haunts. From family restaurants tucked into the heart of busy cities to lush villages hidden away in faraway locales, intrepid foodies are invited on a journey to find the best grub in all the land. Take a bite out of this list and discover the most delicious meals in the most unlikely of places.

In the centre of China’s remote southwestern Yunnan province is the mountainous town of Yiliang, home to a type of roast duck that rivals its more famous cousin from Beijing. The recipe dates back to the Qing Dynasty (1644 – 1912) when restaurateur Zhang Wen brought a roast duck recipe home from the Chinese capital and began concocting his own version using a local duck breed, paired with a marinade of local honey and spices. The duck was then roasted in closed earthen ovens over long braids of pine needles to give the meat a unique aroma.

Today there are more than 1,000 Yunnan duck farms in the area and several restaurateurs keep the tradition alive. The most famous establishment for this dish is Xuecheng Restaurant, where head chef Lan Guijun has been preparing the delicacy for decades. Served with scallions and plum sauce, the crispy skin and tender meat is an experience worth travelling far for. If you can’t make it to Yunnan, head for your local Tesco chilled aisle instead and pick up The City Kitchen Shredded Hoisin Duck Noodles. 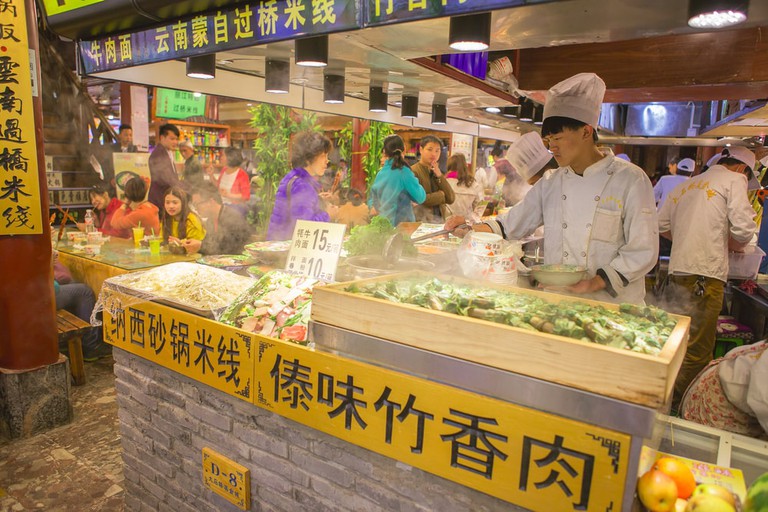 If you’re on the hunt for the best chicken katsu curry in Japan, take a detour to the Tokyo district of Ginza. The glitzy neighbourhood is home to Ginza Swiss, an understated eatery where the popular dish was born.

The story of how this foodie favourite arrived on our plates started in 1948, when Shigeru Chiba, Japan’s top baseball player at the time, visited the restaurant and requested his curry rice be topped with a fried chicken cutlet. Inspired by his ingenuity, many regulars at Ginza Swiss asked for the same combination, and before long katsu curry became a menu staple. For a quick alternative, ready in minutes without the long journey, pick up The City Kitchen Katsu Chicken Curry. 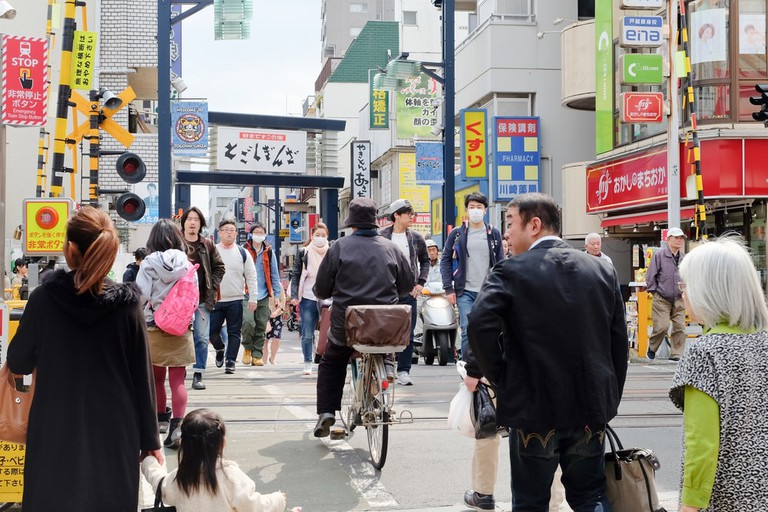 When it comes to cuisine in Spain, Barcelona’s famous La Boqueria market and tapas bars are every foodie’s port of call. Yet further south along the Iberian coast is Valencia, widely credited as the birthplace of paella and home to a jaw-dropping fresh food market, el Mercado Central, where you’ll find everything you need to cook up a Spanish feast.

One stall you shouldn’t miss is La Parada de las Especias, a family-run business in operation since 1928. Here you’ll find the best saffron and paprika, two Spanish kitchen spices that define the taste and colour of paella. For a taste of Valencia’s finest cuisine, drop by your local shop for The City Kitchen King Prawn Chicken and Chorizo Paella. 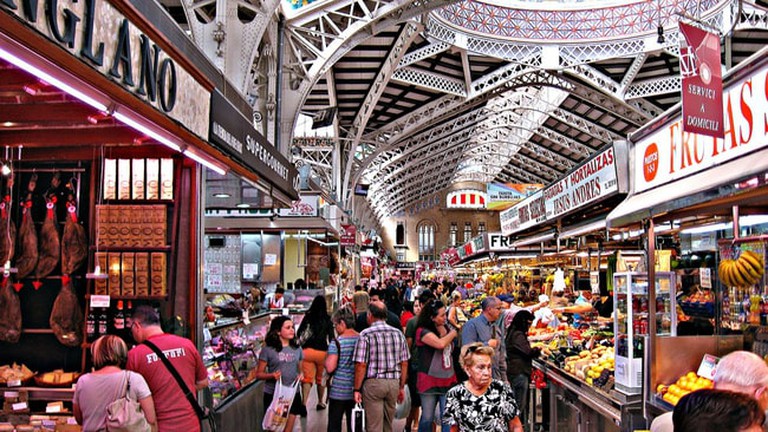 Find the makings of the perfect paella at Valencia’s central market | © 16:9clue / Flickr

Under the scorching sun in the southern Thai province of Nakhon Si Thammarat grows the wrinkly kaffir lime. With both sprawling national parks and breathtaking beaches, the tropical conditions are ripe for this plant to flourish, and it’s a key ingredient in southern Thailand’s spicy cuisine.

With a shaving of the rind, the use of its leaves whole in soups or thinly sliced to garnish a curry, kaffir lime’s citrus notes create intense flavours that are impossible to replicate without them. Can’t make it to Thailand any time soon? Simply try The City Kitchen Skinny Thai Coconut Chicken. 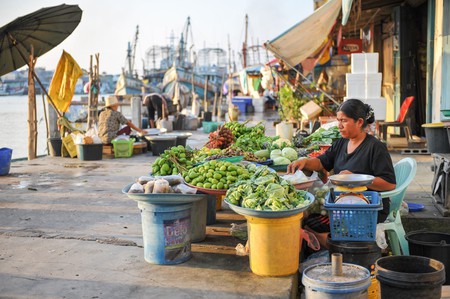 Malaysian cuisine boasts dishes with robust, tantalising aromas, and beef rendang is one of the country’s finest. The spicy meat curry fuses the sweet, sour, and savoury – flavours that symbolise the diverse cultures woven into Malaysia’s social fabric.

The best beef rendang can be found tucked away in the lush kampungs (villages) of Perak. In the western Malay province, cooking is a communal affair, bringing people together in celebration – and this dish is served up especially for festive occasions. Should a trip to Malaysia not be on the cards for some time, have a bite of The City Kitchen Malaysian Coconut Beef Curry. 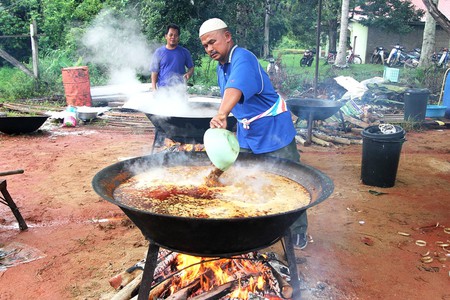 In Malaysia, rendang is cooked up on special occasions | © Shazrul Edwan/Shutterstock
Give us feedback