21 Things You Should Never, Ever Do in Southeast Asia 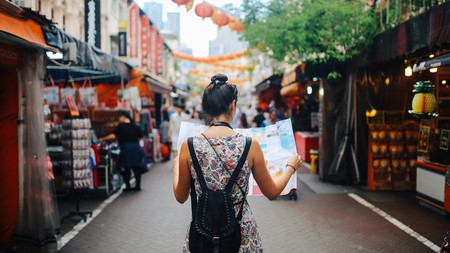 Southeast Asia is one of the world’s top regions for travellers of all budgets, ages and kinds. With cheap places to stay, a tonne of tasty foods to discover and new cultures to learn about, there’s no surprise that millions flock to the region with their backpack in tow every year. Though before heading there yourself, it’s important to brush up on the local customs, laws and norms, so here are some things you shouldn’t do on your travels through Southeast Asia.

Southeast Asia is home to a number of countries of which Buddhism is the most popular religion. In Buddhism, the head is considered sacred, and so you should avoid touching the heads of people you aren’t familiar with, as it could end up causing offence.

Whether it’s Buddha, Allah or any other God, much like you would at home be careful not to disrespect the Gods or religions of the countries you’re travelling through. Religion is a large part of people’s lives and things could turn pretty nasty. Make sure not to climb on monuments depicting Gods, and in the case of Buddhism always present yourself below the Buddha statue, not above it.

Don’t Ride Without a Helmet

You might be an adept rider or think that because you’re a passenger you don’t need a helmet, but they’re vitally important. If it isn’t the speeding taxis or motorbikes pulling out from all directions, then it’s the poor quality roads that’ll could potentially get you involved in an accident – and a helmet can prevent the worst from happening. 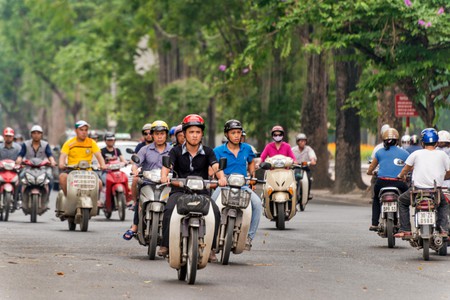 Don’t Talk About the Monarchy

Southeast Asia is home to four countries with a monarchy – Thailand, Brunei, Malaysia and Cambodia. As a rule of thumb, it’s best to avoid talking about them at all. In countries like Thailand, the king is fiercely loved by his subjects, and there are strict lese-majeste laws that could see you in serious trouble if you say something that was perceived to be a negative comment.

Don’t Talk About the Government

Not only is it a bit of a boring conversational topic when you’re visiting a beautiful country, much like with speaking about the monarchy in these countries, it can land you in a spot of bother – so prepare other topics to discuss around the street food stall.

Don’t Get Involved With Drugs

We’d like to think this is sound advice for any time in your life, but it’s especially true in Southeast Asia. From paying huge bribes to being arrested for a long time, to even receiving the death penalty, drugs are bad news in Southeast Asia so just say no.

Don’t Ride a Motorbike Without Experience 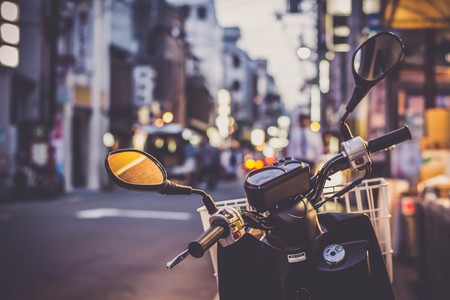 Not only is it illegal to ride a motorbike without the proper license, it’s also pretty stupid. Southeast Asia is home to some of the most dangerous roads in the world, and thousands of tourists every year have accidents on their roads due to inexperience. Besides, the taxis are cheap enough anyway.

Many toilet systems in Southeast Asia simply aren’t built to cope with paper being flushed down the toilet, which can leads to possible awkward moments and expensive fines down the way. While some places may have modern toilet and plumbing systems, you’d be wise to play it safe and put it in the bin provided.

Drinking tap water in Southeast Asia isn’t something you want to be doing. Whether the water itself isn’t clean or the old pipes contaminate it on the way through your tap, drinking water straight from the tap is a recipe for illness. Fortunately, bottled water is cheap enough to buy.

Whether it’s in the street or to a person, shouting isn’t a smart thing to do. If you’re upset or in a confrontation, playing it cool and smiling is the best way to deal with any potential problems and prevents them from escalating. Also, shouting in the street is a great way to attract the wrong kind of attention.

We know that you’re on holiday and that you’re by the beach, but it’s important to remain modest. Buddhist and Muslim countries are modest and respectful when it comes to dressing, so try do as the local do. It’s also important to remember that when you’re in a temple, make sure you’re covered up or you’ll risk being turned away.

Don’t Ride in a Taxi Without a Meter

Taxi drivers love to prey on those who are new to a place and charge them extortionate amounts for a journey that shouldn’t cost more than your spare change. That’s why it’s important to demand that they turn on the meter – not only will you pay less, you’ll also encourage the drivers to use meters in the future for fear of losing out on custom. A traveller revolution! 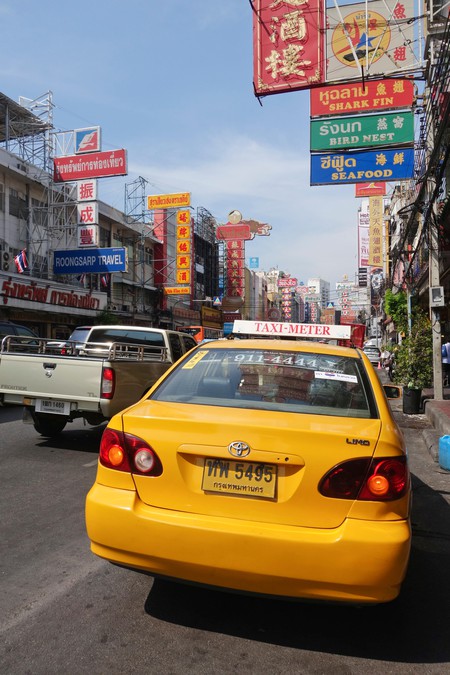 Don’t Get Carried Away With PDA

As we’ve said before, Southeast Asian countries are a little more modest and reserved than those in the West, despite what you think you might already know. While handholding is fine, it’s frowned upon to cuddle or kiss on the streets – save those for the bedroom.

Don’t Wander the Streets Alone After a Few Drinks

Even in your own neighbourhood, wandering around the streets alone at night isn’t the smartest thing to do – and it’s even worse to do it in an unfamiliar place. Anything could happen to you, and you’ll be alone and disorientated if it did. Make sure you’re with friends or fellow travellers, or book a taxi home. The few baht it might cost is well worth it.

In Fact, Try Not To Do Anything Alone

Southeast Asia isn’t inherently dangerous, but with activities such as partying, hiking through jungles and driving motorbikes, there’s plenty of scope for things to go wrong. If you’re alone when the worst happens, it could be a while before anyone is able to help you or before they call for help. By travelling in groups, you’ll already have a safety and support network, ready to take care of you if you’re unable to do so for whatever reason.

Like in any country, there are people in Southeast Asia who are looking for a quick payday, with an eye on your shiny new iPhone. Don’t keep it out or on display; keep it in a bag or in a pocket, to ensure you’re not advertising it to thieves and to make sure you know where it is at all times. You don’t want to lose those elephant selfies. 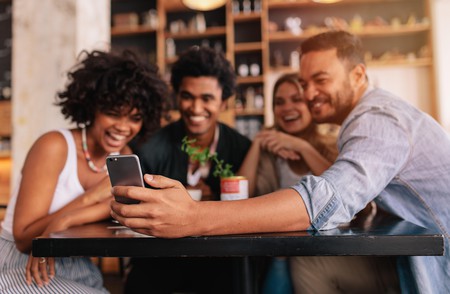 Don’t Point Your Feet To People

While the head is considered sacred in Buddhist culture, the feet are considered the lowest point. As a result, you should take care not to point your bare feet to people as doing so is considered extremely rude. Be careful when putting you’re feet up!

…and Don’t Point At People With Your Hands

Like it is back home, pointing with your hands in Southeast Asia is considered rude and impolite. Usually, it’s done in an accusatory manner, and it’s not uncommon to see newspapers with victims pointing at arrested criminals – so bare that in mind before you point, even if it’s done to show someone the best street food in town.

Don’t Use Your Left Hand

As you may have already noticed, in many Southeast Asian countries there is little in the way of toilet paper. Often, it’s the left hand – with the aid of water – that’s used for wiping. As a result, shaking hands or offering money with your left hand is considered rude, so make sure to use your “clean” right hand.

Wearing shoes in a temple or other holy place is considered to be disrespectful, so ensure that you remove your shoes before entering.

Don’t Leave Without an Umbrella or a Poncho

In Southeast Asia, the weather is extremely unpredictable; one minute it’s blue skies and sunshine, the next it’s a torrential downpour. As a result, don’t leave the room without an umbrella or a poncho – unless you fancy getting completely soaked. 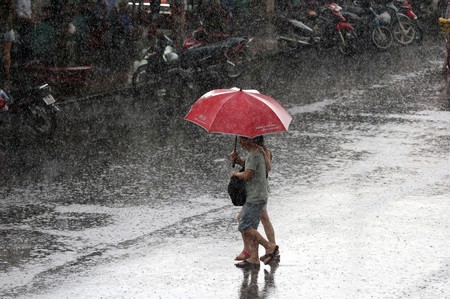