Unusual Wedding Traditions From Around The World

We profile some of the world’s most unusual wedding traditions from France’s stomach-churning La Soupe ritual and German plate-smashing to Borneo’s post-wedding bathroom ban and China’s crying brides. 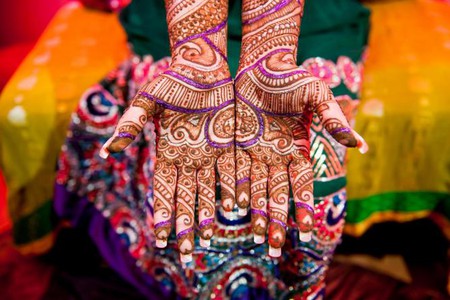 Following their wedding ceremonies, some South Korean grooms are subjected to a certain ritual before they can leave with their new wives: the beating of their feet. His groomsmen or family members remove the groom’s shoes and bind his ankles with rope before taking turns to beat his feet with a stick or, in some cases, a dried fish. Though obviously painful, the ritual is over quickly and meant to be more amusing than an act of punishment, and apparently – as the groom is often quizzed and questioned during the act – the beating of feet is meant as a test of the newly wedded husband’s strength and character. 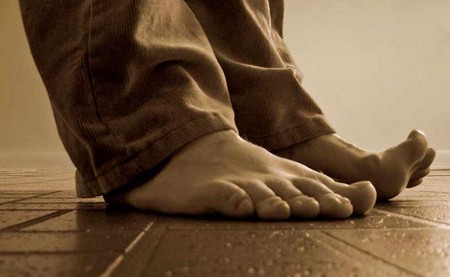 During the weddings of Kenya’s Maasai people, it is often customary for the father of the bride to spit on his daughter’s head and breasts before she leaves with her new husband. What might seem a strange, disrespectful custom to certain cultures actually makes sense within Maasai culture in which spitting is seen as a symbol of good luck and fortune. Spitting can be seen in other areas of Maasai culture too – Maasai tribesmen will spit on their hands before shaking hands with elders as a sign of respect and it is also tradition to spit on newborn Maasai babies to ward off bad luck. 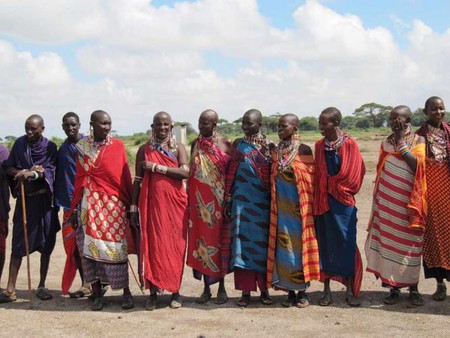 Taking stag and hen traditions to the extreme, in parts of Scotland – usually in the Orkney Islands, Fife, Aberdeenshire and Angus – grooms and brides-to-be are subjected to a particularly grimy ritual known as ‘blackening’. Usually taking place the day before a wedding, blackening involves the bride or groom’s friends seizing the soon to be wed and covering them in a mixture of treacle, soot, feathers and flour before noisily parading them through the streets. According to the University of the Highlands and Islands in Inverness, the tradition is carried out to ward off evil spirits.

In India, women born under Mangal Dosha (a Hindu astrological combination) are termed ‘Mangliks’ and thought to be cursed with bad luck, especially in marriage, where the curse is said to bring tension and even death. In order to remedy this, a kumbh vivah – a ceremony in which the woman marries either a peepal or banana tree or an idol of the god Vishnu – is performed before their actual wedding to break the curse. Bollywood actress and Miss World 1994 winner Aishwarya Rai Bachchan underwent a kumbh vivah before her marriage to fellow actor Abhishek Bachchan in 2007. 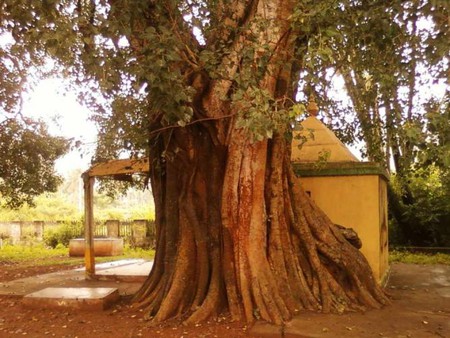 On the eve of some German weddings, guests of the couple will gather at the house of the bride and smash pieces of crockery in a tradition known as Polterabend believed to bring good luck to the bride and groom. The couple are then required to clean up the debris to demonstrate that by working together they can overcome any challenge the face in married life. A similar tradition is that of Baumstamm sägen, in which newlyweds saw a log in half in front of their guests, again symbolizing the importance of cooperation in their marriage. 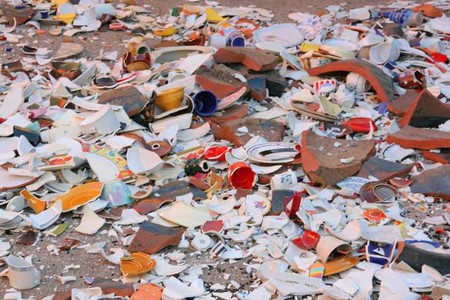 Weddings are often an emotional affair, but in certain parts of China crying is a required part of preparation for marriage. A month before their forthcoming nuptials, Tujia brides will cry for one hour each day. Ten days into the ritual, the bride is joined by her mother and ten days after that, the bride’s grandmother joins the weeping duo and eventually other female family members will join in the cacophony of crying. Termed Zuo Tang in the western Sichuan province, the ritual is said to date back to China’s Warring States era when the mother of a Zhao princess broke down in tears at her wedding. 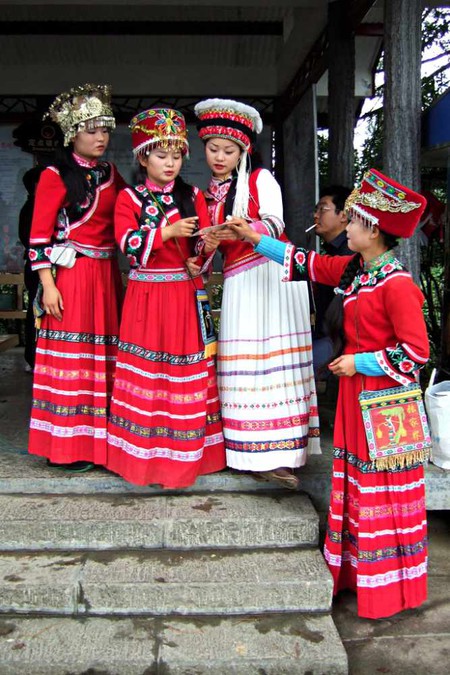 Though we might associate France with haute cuisine, a certain stomach-churning French wedding tradition known as La Soupe is about as far from cordon bleu as you can get. Following the wedding reception, guest would traditionally gather leftover food and drink and place into a chamber pot before presenting to the newlyweds to drink, supposedly to give them energy for their wedding night. Thankfully, when the tradition is observed nowadays, the bride and groom are usually served a slightly more appealing concoction of chocolate and champagne. 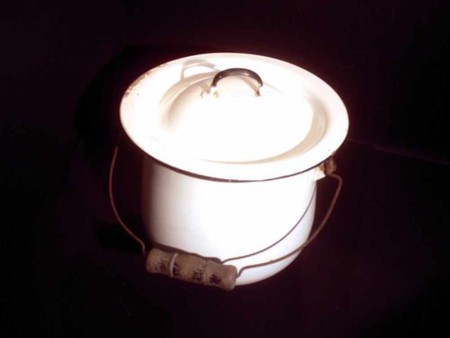 Members of Malaysia and Indonesia’s Tidong people in Borneo observe a tradition that states the bride and groom must not leave their home or use the bathroom for three whole days after their wedding ceremony and are kept under watchful guard and allowed only a small amount of food and drink. In Tidong culture, not observing the ritual is said to tarnish the bride and groom with bad luck often resulting in infidelity, the breakup of their marriage or the death of their children.

Sweden: You May All Kiss The Bride

In many western weddings, the immortal words ‘you may now kiss the bride’ signifies the sealing of a couple’s vows with a kiss but in Sweden, the kissing ritual is taken to a whole other level. At the wedding reception of newlywed Swedish couples, if the groom should leave the room the male guests of the bridal party are permitted to kiss the bride. Similarly, if the bride leaves the party female guests will hone in to kiss the groom. 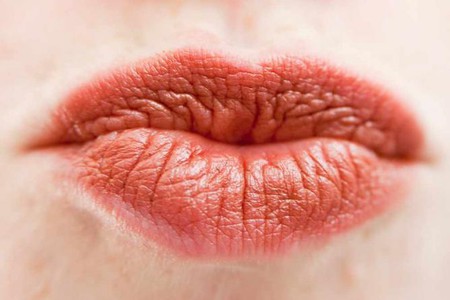 Before they can even set the date of their wedding, couples from the Daur people of China’s Inner Mongolia must observe a tradition that involves the killing of a chick. The couple take a knife and together kill and gut the baby chicken before inspecting its liver. If the chick’s liver is in a healthy condition, the couple can set a date for their wedding but if they discover that the chick’s liver is of poor quality or diseased they must repeat the process until they find a healthy liver. 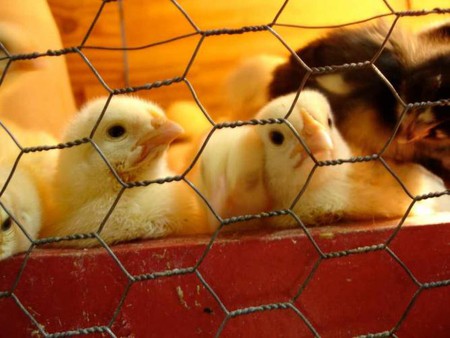