10 Hyper-Local Experiences From Around the Globe 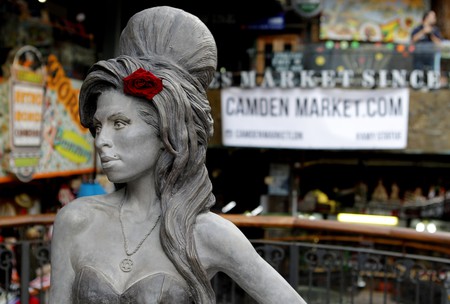 Make your trip a memorable one by doing something different and experiencing first-hand what truly makes the local culture and its residents tick.

The world’s biggest and busiest cities are thriving cultural hubs, yet often there’s simply so much going on, it can be hard for visitors to get an authentic experience. To break through the noise, and immerse yourself fully in a destination, you’ve got to dig a little deeper – and step outside of your comfort zone. Here are 10 ways to do just that. 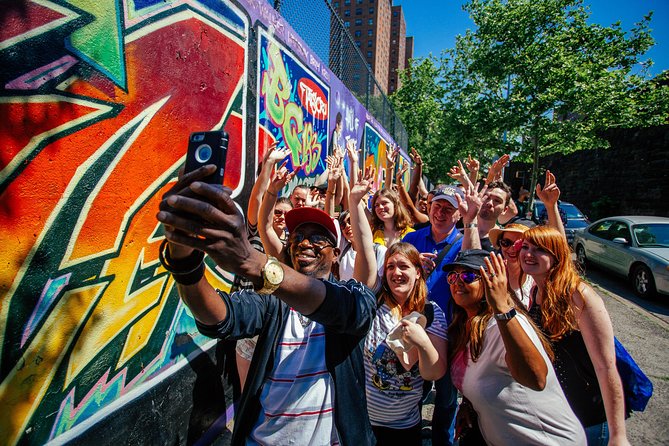 Over the years, Harlem has made an important contribution to the evolution of hip-hop. Take a guided walking tour around the neighbourhood where this musical genre exploded, visit iconic venues and learn about the history of the area that shaped hip-hop as we know it today. During the tour, you’ll visit the Apollo Theater, where the likes of The Notorious BIG, James Brown and Lauryn Hill, among others, have performed, and which played a vital part for African-Americans during the Harlem Renaissance. Discover how hip-hop originated and hear stories from your local guide, himself an influential hip-hop pioneer. He’ll then take you to most renowned record stores in the city and explain how Harlem contributed to the culture and evolution of hip-hop. 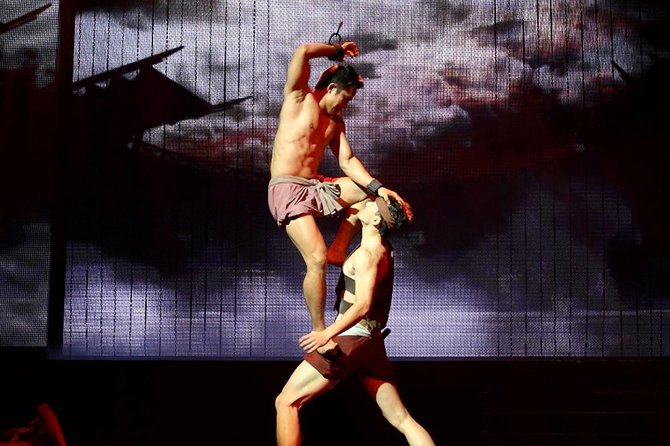 Muay Thai is the national sport of Thailand and an essential aspect of the country’s culture. Head to a live show at a specially built Muay Thai theatre in central Bangkok to witness this ancient martial art first-hand. Once you’re in your seat, watch on as the pros manoeuvre around the ring and perform each carefully crafted move. There are two live fights on the night, giving you plenty of time to see how the competing boxers use ancient Siamese techniques and inner strength to emerge victorious.

This private tour lets you see the French capital from the inside of a vintage Citroën 2CV. Relax in the passenger seat as your guide whisks you round the top attractions, from the Eiffel Tower to the Arc de Triomphe. Take in the sights and learn all about the local history of each spot. You’ll see dainty side streets that tour buses wouldn’t reach and get an insider’s scoop on the quartier. Prepare for plenty of stares and waves from onlookers – this iconic convertible is the nation’s favourite car. So what better way to enjoy a customised tour of the City of Lights? 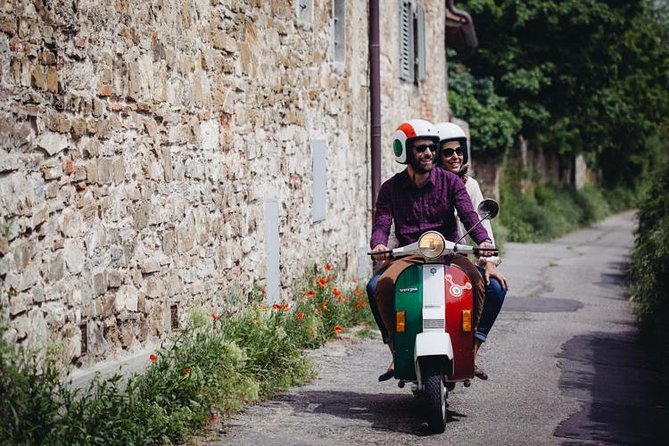 Beautiful as it is, Florence can sometimes feel overcrowded, what with all that alluring architecture. Escaping the crowds is a lot easier and more rewarding than you might think. With this tour, simply hop on a vintage Vespa and make for the rolling Tuscan hills. A local guide will lead you and your 10-strong convoy out of the city, past panoramic viewpoints such as the Piazzale Michelangelo and the Church of San Miniato al Monte. Kitted out with an old-school helmet, you’ll feel like the real deal as you cruise around the unspoilt landscape, before heading back to the city for an authentic Italian meal after the crowds have thinned out. Bellissimo. 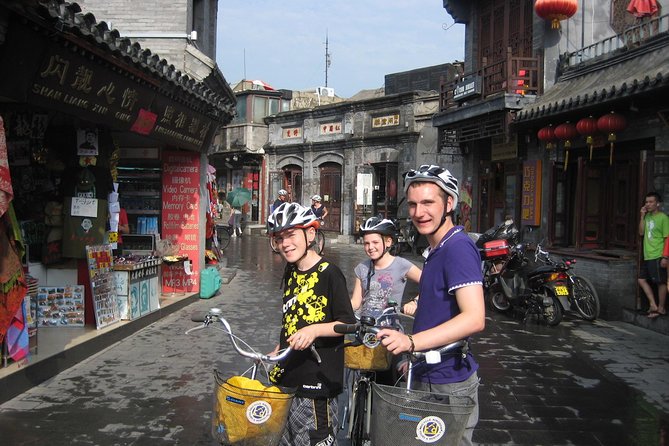 To get to know the real Beijing, why not venture off the beaten path and down the narrow alleys known as ‘hutong’. Dotted throughout the city, these passageways – lined with small houses, or ‘siheyuan’ – offer a glimpse into Beijing’s rich and complex history. During this three-hour bike ride, you’ll witness time-honoured traditions while your expert guide recounts captivating stories. This is the chance to get an intimate view of the old city, reaching tucked-away areas that a tour bus will never get to. 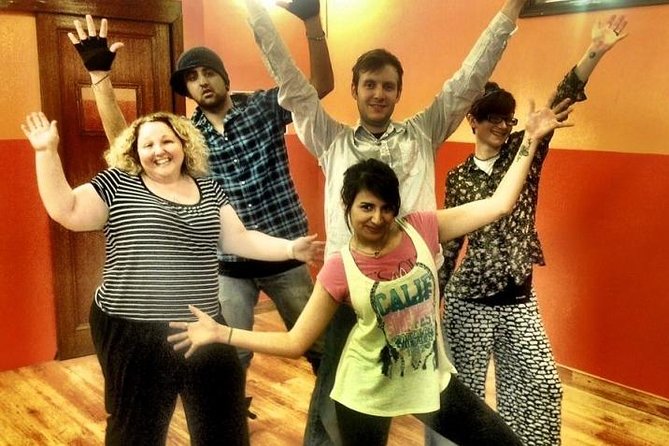 Don a sparkly Bollywood costume and get your groove on. Follow the moves of your expert instructor and shimmy your way through each choreographed dance. Learn to master belly-dancing moves, a Punjabi-style dance (Bhangra) and Gujarati folk dances (Garbha and Dandy), as well as hip-hop shapes – all while learning about the history and cultural origins of each of the classic Indian dance styles. After class, stop by an Indian restaurant to refuel with a traditional lunch. You’ll be sent an edited clip of your dancing experience so that you can look back on your Bollywood experience in years to come. 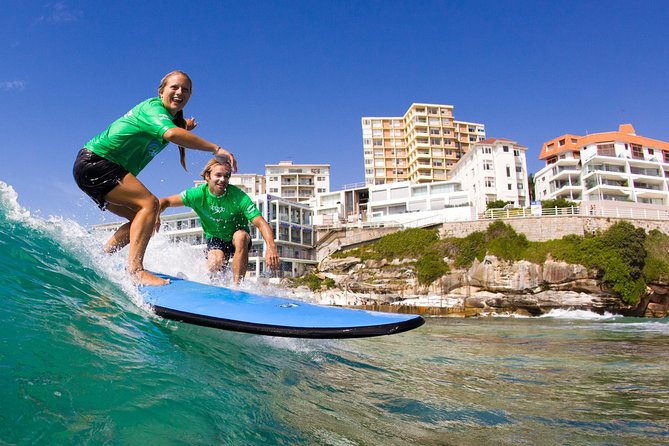 Want to learn to surf at one of Sydney’s hottest surfing spots? Take a lesson and practise your technique on the sand before hitting the famous Bondi Beach waves. Learn how to catch a wave and ride it to the shore with your experienced instructor by your side. Whether you’re a newbie or an experienced rider, Bondi Beach caters to every ability. While out on the waves, remember to keep your eyes peeled for the pod of dolphins that frequently visit the waters.