The 7 Best Books On Afghanistan

Pratiek Sparsh Samantara surveys some of the best contemporary literary fiction and non-fiction to come out of Afghanistan, from both Afghan and international authors, and looks at how these books interpret the culture, society and history of this unsettled landscape. 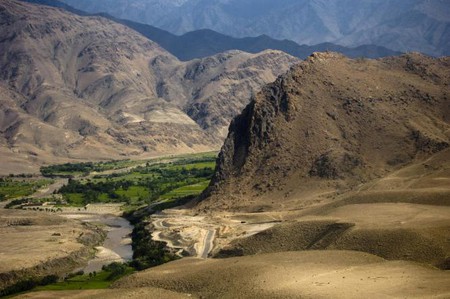 When you ask someone to name the most inspiring book they’ve ever read, the answer will almost always be one that carries the theme of human endurance, and books set in the onerous terrain of Afghanistan are front-runners in chronicling the indomitable spirit of men and women. Modern Afghan authors have opened up their country to the world like never before, but Afghanistan has always had a treasure-trove of rich culture and heritage; it was said in ancient Pashtun texts that if you stretched your leg in Kabul you were in danger of kicking a poet. Inspired by years of war and upheaval, Afghanistan is once again attracting literary portrayals, whilst political and social commentaries attempt to elucidate the enduring conflict which has blighted Afghan history. 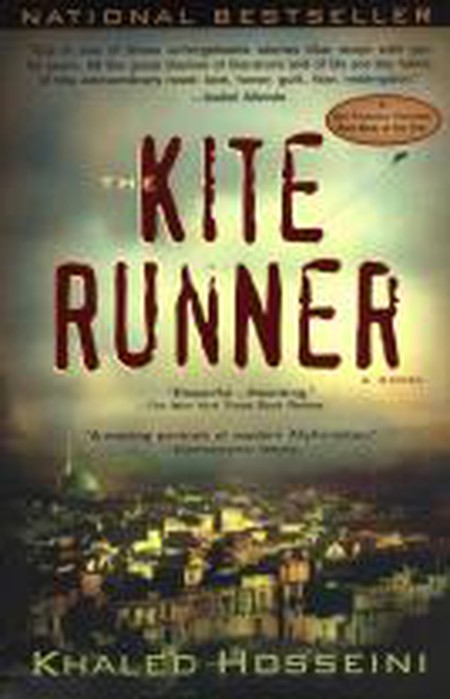 Khaled Hosseini’s first book was a runaway hit. It was a bestseller in America in 2003, and launched the author onto the global scene. Readers across the globe devoured the unique, fluid prose, which detailed the painful and strenuous circumstances of its protagonist Amir and his journey as he grew up. The book reflects the capricious political climate of Afghanistan, from the early monarchy to the terrible Taliban regime, via the Soviet attack of 1979. The narrative brims with energy amidst the notorious events being depicted, and delights with one of the most unforgettable closing lines of all time: ‘For you, a thousand times over.’ 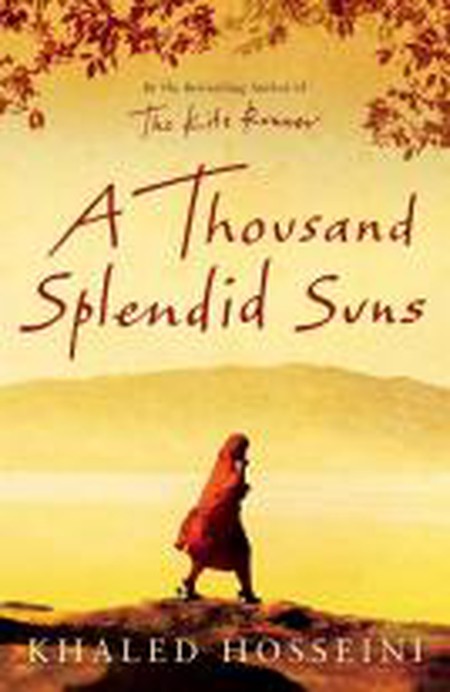 After the success of his debut and its subsequent (well received) film adaptation, Hosseini’s second book was released amid much fanfare. A Thousand Splendid Suns establishes more or less the same thematic elements as The Kite Runner, but is a more gut-wrenching read in many ways. The protagonists here are Mariam and Laila, two women whose lives are beset with familial tragedies, as rockets from Russian planes whiz past and the Taliban abides. This story of three of the most debilitating decades in Afghanistan’s history was placed at number three on Time’s Top 10 Fiction Books of 2007 and is also set for a movie adaptation. 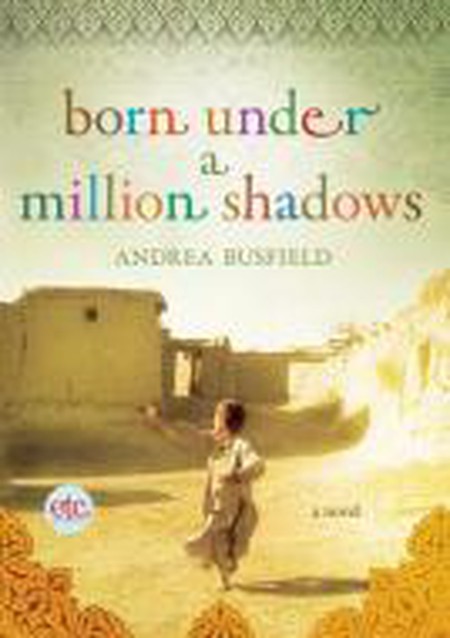 Andrea Busfield is a British journalist who traveled to Afghanistan in 2001 to report on the decline of the Taliban. During her many trips there, she met children who earned for their families by catering to tourists in profusely creative ways. One of these children, Fawad, was the mischievous but charming devil after whom she named the protagonist of Born Under A Million Shadows. Through Fawad’s vibrant vision, Busfield transports us to a country that lives in perpetual fear of an apparently dismantled organization, and yet rises above the gloom to somehow keep its humanity thriving. 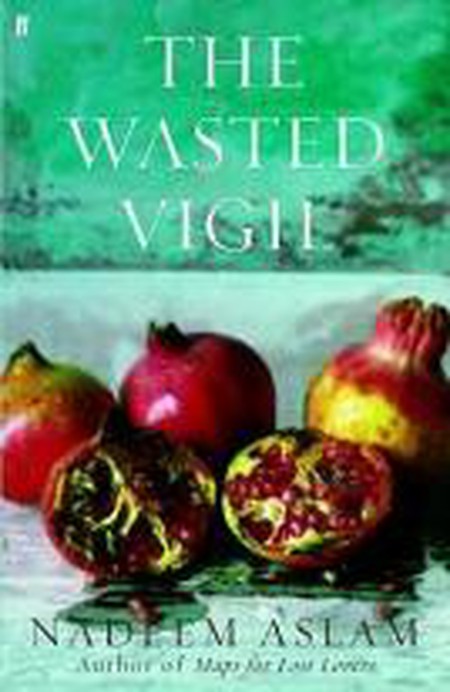 Depicting events post- 9/11, British-Pakistani author Nadeem Aslam’s haunting second novel is a brilliant character study of diverse players in a work that juxtaposes two extreme positions – CIA operatives and Islamic fundamentalists. The novel is filled with lush imagery, as it throws together a Briton, a Russian and an American to paint the happenings in their own manner and provide differing perspectives on recent events. The result is a harrowing tale that accurately relates the current ethos in Afghanistan, with specific reference to fundamentalist misogyny. 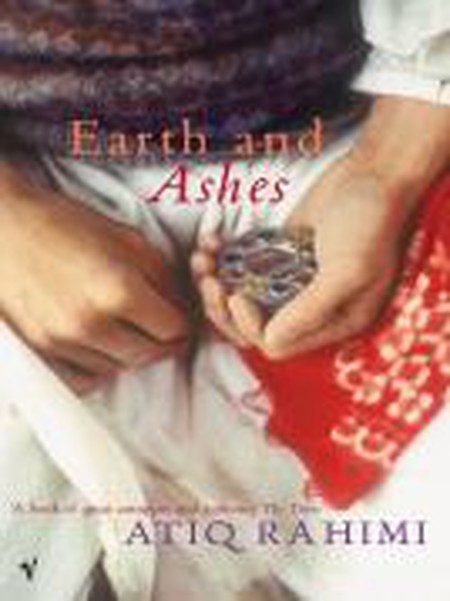 At fewer than 70 pages, Atiq Rahimi’s book charts a story of great magnitude on a small canvas. The author is an Afghan exile living in Paris, and this intricate first fable of his was thunderously received in France. It tells the story of Dastaguir and his grandson, the only survivors of a vicious Soviet attack on their village, and their subsequent journey in search of the boy’s father. Although the book was criticized for being unidiomatic and too detached, its film adaptation, directed by the author himself, was the recipient of numerous accolades, including an award at Cannes. 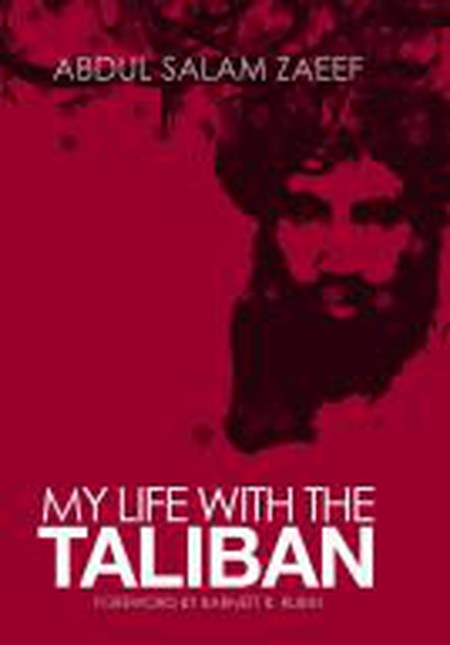 Abdul Salam Zaeef – My Life with the Taliban

This book, authored by a founder of the Taliban, is a vividly informative work that offers a first-hand analysis of the ideological underpinnings of the sinister organization and a fascinating account of the author’s remarkable life. The Afghan ambassador to Pakistan in 2000, Zaeef was detained by American forces in 2001 and held at Guantanamo Bay for four years. He was a life-long moderate and was very active even after his release from the detainment camp, playing a significant role in secret peace talks between the Zardari government and the Taliban leaders. However, in compiling My Life with the Taliban and detailing life at Guantanamo Bay, Zaeef leaves out crucial aspects – like a record of the organization’s own atrocities or the solution to the ‘Taliban problem’. As Nick Meo writes in The Telegraph, ‘This is a book that should be read by anybody with an interest in why Afghanistan has gone so badly wrong, even if it doesn’t say how to put it right.’ 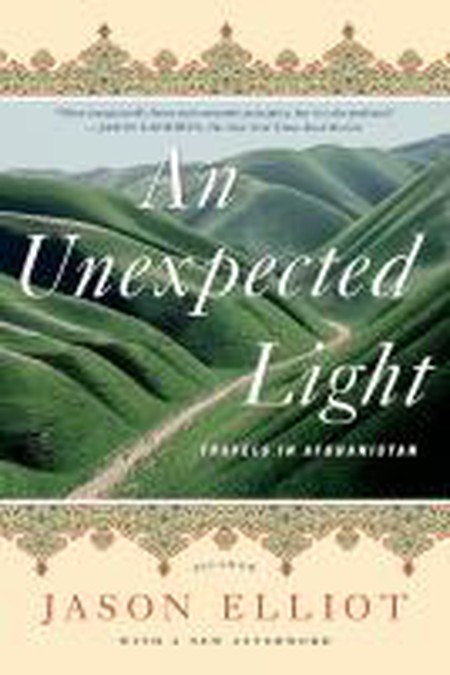 This delightful travelogue by British writer Jason Elliot illustrates Afghanistan at different points of time, during the two visits he undertook to a country that is an unpopular tourist destination to say the least. A historical exposition undertaken through a personal quest, it cruises from urban Kabul to remote mountainous villages, telling a multitude of stories from the locales and introducing a variety of characters. Even in traversing such traumatic turf, the author is perceptive and profound – exactly what you want from a travel book.