Interview: Timeri Murari on The Taliban Cricket Club and Life under Tyranny

Timeri Murari’s 2012 novel The Taliban Cricket Club explores life in Afghanistan under the Taliban; focusing on their surprising policy of promoting cricket, despite prohibitions against almost every other sport. As Murari tells Thomas Storey, the book explores the way in which Afghans managed to preserve some semblance of private freedom, despite the authoritarian policies of the Taliban. 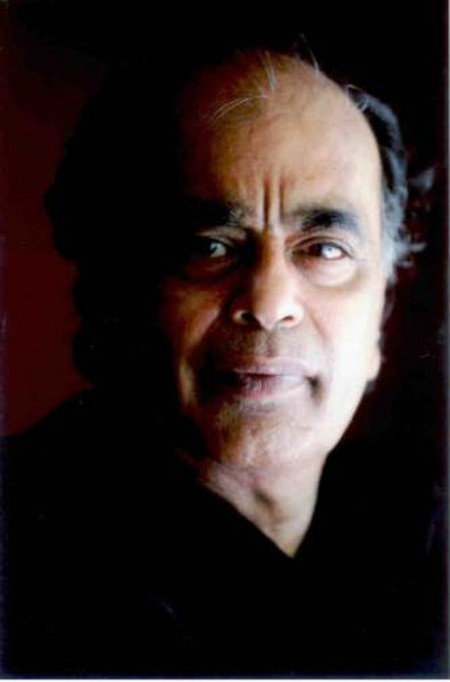 Can you explain the ideas behind The Taliban Cricket Club?

Back in 2000 there was a snippet in my newspaper which said that the Taliban had suddenly decided to promote cricket in Afghanistan, and I thought this is something of an oxymoron, the Taliban and cricket? And I love playing cricket; I have played it all my life, so I cut this snippet out. It’s something that really grabbed my attention and I know Afghanistan from history but I couldn’t work out how to write this into a book, I had it bubbling away but I couldn’t make it work. I have written some novels before with women as the main characters, and then my niece who plays cricket for her state inspired me and I decided I could take on the conflict between the Taliban and playing a democratic game but also between a woman, who knows that game and teaches her male cousins, so that was when I really began to work on it to see how I could make that work. I wanted a female character who knew the situation, knew the threats to her, who knew that game and was locked into a situation where she couldn’t escape.

Was there any sort of political motive? Did you intend to comment on the current political situation in Afghanistan?

My comment really was that under any tyrant it’s easy to control the body of the person, but what totally frustrates tyrants right through the beginning of time is what’s happening in a person’s mind. You can imprison a person, even kill him or her, but what is happening in the mind is what drives tyrants crazy. So what is happening in this woman’s mind is what I was trying to say, even living under Hitler’s regime or Gaddafi, no one can control or say what is happening in the mind. This is her form of rebellion, through her mind and her ability to physically teach people a skill. And even under tyrants people try and live their own lives, in an interior way, in her house she is a different person from what she is outside her house. She has her own private life where she looks after her family and falls in love; and what I was trying to say is that under someone as brutal as the Taliban, people still go about their own lives. People are always trying to find ways to get out of the prison they are in, mentally people are rebelling.

Tell me about your experiences of visiting Afghanistan.

I went to Kabul in 2010 and I was there for about 10 days. It was a great experience, when I was checking in in Delhi airport to catch a flight this guy behind me, an Afghan, said ‘what hotel are you staying at in Kabul?’ so I mentioned the name and he jumped up and said well I have a hotel in Kabul so we can make a deal, except my hotel was bombed a month ago, but in one month time it will be rebuilt and then you can come and stay. So I felt there was this optimism there at the time – if my place had been bombed I certainly wouldn’t have come back.

Was that optimism something you were trying to get across?

I was trying to get that optimism across because the women I met, Afghan women, they told me all their stories and I said to them well it must have been terrible and they said no it was worse for the men, the men had to grow beards and had to pray five times a day and if they didn’t do that they were beaten, and they felt that is was therefore worse for the men. They were very generous in that way, and that was something I wanted to get across. 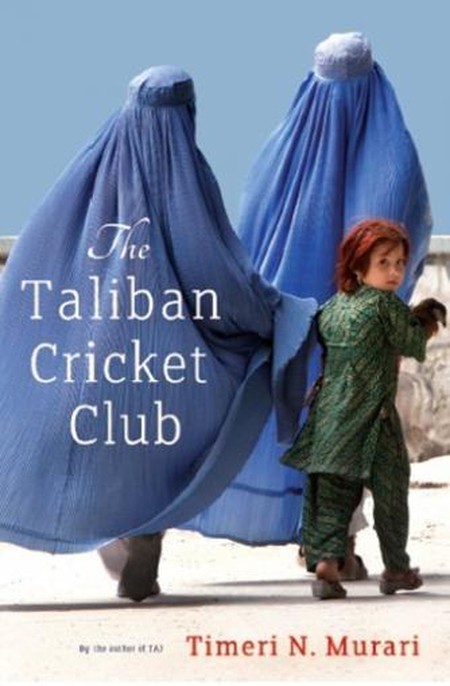 Will the book be published in Afghanistan?

It’s available there, I’m hoping the Taliban haven’t read it yet. I’m not expecting them to waste time reading novels when they have more serious things to do like shooting and bombing people.

Have you had any feedback from people in Afghanistan?

I think the feedback would be that, like anyone writing about another country, they would see flaws in the book and they would have more interior knowledge of things. I’m Asian so I’m using my Asian knowledge of interior family life which is similar. Afghanistan and India have been together for several thousand years, we’ve invaded them or they’ve invaded us. So I’ve drawn on my culture which would be very similar to theirs. But it’s like if someone comes and writes a book on India then I would think well they got some things wrong. But I think that the reaction from many of the women who have read it, including Muslim women in India, has been very positive.

Have you been following the development of cricket in Afghanistan since the fall of the Taliban?

Well I put it down entirely to my novel of course! But of course I followed that; once the Taliban left that’s when refugees from Pakistan started coming back who learnt their cricket in Pakistan. I’m so glad it’s developed so much and the Afghans have a really good team and they will work their way up. Ironically you have to give credit to the Taliban for opening that gate, because they banned everything they possibly could, from chess to everything else, except cricket. There is also an Afghan women’s cricket team and they also have a national women’s soccer team which recently toured India – Afghan women are starting to leap into sport. Even in India you can see it in villages – if you educate the women you educate the child and you can see that the more women you educate the better the chances that society has to develop economically.

The book seems to be a mix of comedy and drama – how did you manage to reconcile them?

I was trying to keep in mind that people survive the best they can and not everything is dark and gloomy in their lives, although on the surface it might be, but in the interior it is not. I was trying to do something similar to A Beautiful life – I was trying to show that just because there is a dictatorship looming that doesn’t mean that people are sitting at home gloomy, looking at a blank wall. They’re laughing, they’re talking, they’re gossiping, and it’s only when they go out that they have to retreat behind this façade that’s been forced on them. I was trying to walk this tightrope of saying it is dark, but under any circumstances people try their best to survive as best they can, and they fall in love, they grieve, they bring up their children, they lead normal lives. This is what life is like under any dictator – people still lead their lives.