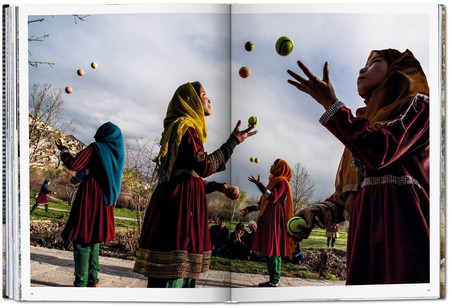 For the last 40 years, celebrated American photojournalist Steve McCurry has explored Afghanistan through his camera lens. Showcasing a curated selection of luminous portraits and arresting landscapes, his eponymous new book juxtaposes beauty and chaos in an ancient, war-torn country.

When it appeared on the cover of National Geographic in 1985, Steve McCurry’s Afghan Girl (1984) became one of the most widely-recognized portraits in the world. Over three decades later, Afghanistan (2017) exhibits a compilation of imagery from the photographer’s travels between 1979 and 2016 through a stunning, though perilous nation. 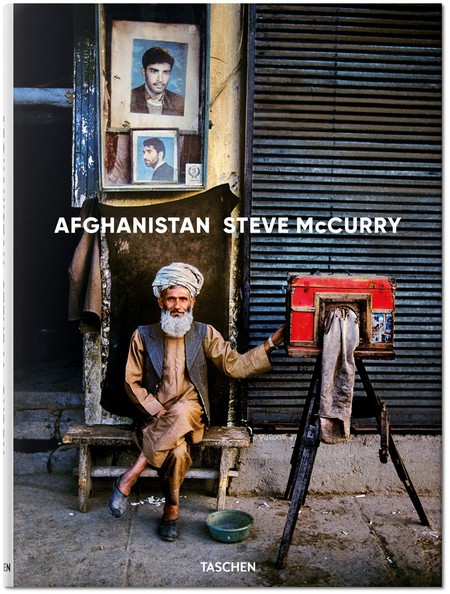 “Afghanistan is a country overwhelmed by tribal rivalries, colonial wars, and geo-political conflict,” says Taschen, the book’s publisher. “The Afghans have always called their mountains ‘the land of rebellion.’ Yet born of such chaos, such entrenched conflict are these most breathtaking and beautiful of images.” 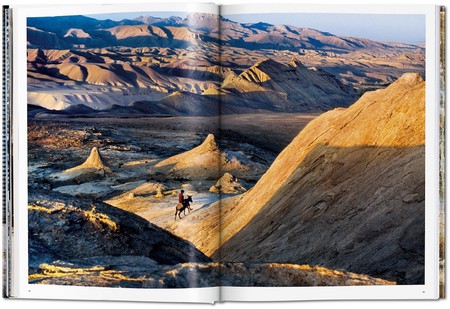 McCurry has documented Afghanistan’s people, culture, and terrain through a series of radiant, painterly compositions that are “entirely at odds with the battle-torn backdrop of the region in which [they were] taken,” Taschen continues. 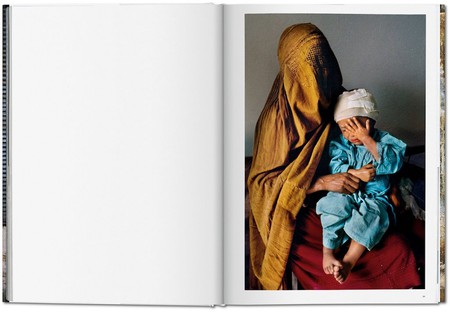 His risky journey through the nation’s “treacherous, unpredictable landscape,” historically occupied by the Mujahideen, the Russians, and the Taliban, has yielded an unparalleled body of work from this region. His retrospective tome includes photographs that were previously unavailable to the public. 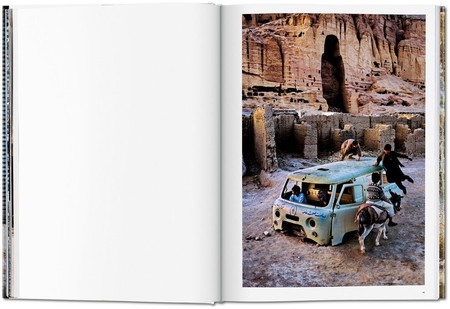 Published by TASCHEN, Afghanistan by Steve McCurry comes out on August 19, 2017.