What 'Seven Worlds, One Planet' Producer Dr Jonny Keeling Thinks You Should Know About Climate Change

The last decade culminated in a year of extreme weather disasters, with flooding in the American midwest, tropical cyclone Idai hitting southern Africa and some of the worst bushfires in Australia’s history cutting short the lives of millions of native species. As the new decade begins, it’s become clear that climate change is something that will leave a lasting impact on the planet.

One documentary series that sheds light on the dire consequences of climate change is BBC America’s Seven Worlds, One Planet. Almost five years in the making, its seven episodes feature Sir David Attenborough telling the story of changes in geology and wildlife around the globe. 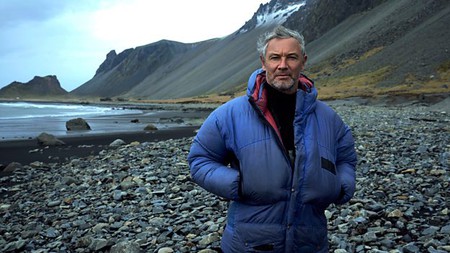 “Antarctica was one location where climate change was evident,” explains Dr Jonny Keeling, who’s produced Planet Earth, Planet Earth II and The Natural World. “In South Georgia, one of the glaciers we captured on camera had been filmed 30 years previously and had melted and retreated a great distance. In North America, we saw polar bears walking through bright flowers adapting their behaviour in an extraordinary way to longer, hotter summers in Canada. In Africa, we see aardvarks trying to cope with hotter, drier conditions.”

Having worked at BBC Studios’ Natural History Unit for 23 years, Dr Keeling has seen first-hand how the landscape has changed, but he also doesn’t want to preach. “It is not my place to tell people how to behave,” he insists. Instead, he wants viewers to see the “wonderful diversity of life on each unique continent and the threats to its wildlife.” Sadly, he warns those threats are mostly down to humans. “The biggest problems are habitat loss due to human usage, including agriculture and deforestation, pollution, climate change, and people killing animals.” 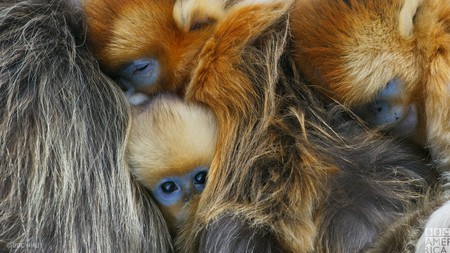 More than anything, he wants positivity to be drawn out from the series. “We have positive stories of hope, but we also have heartbreaking stories of despair, which we did not showcase on Planet Earth and Planet Earth II.” 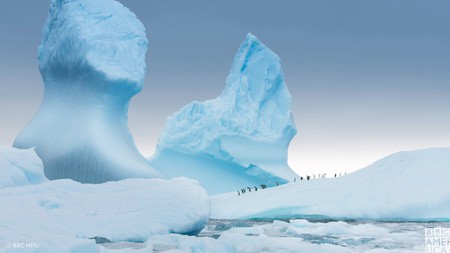 Using drone technology, the series explores caves, volcanoes, the Antarctic and everywhere in between to ensure the natural world is seen from all angles. “New drones have allowed us to capture new behaviour and new landscapes and film aerials in places where you could never take a helicopter,” says Dr Keeling. “It also gave us a unique perspective on the planet as well as a signature look for the series.” 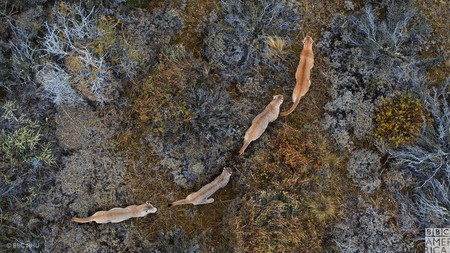 The production team themselves were extra conscious of their carbon footprint when moving from one location to another while filming this large-scale series, and Dr Keeling explains they calculated the carbon used across the whole series to offset it. Splitting filming across the continents allowed the team to include diverse landscapes, colours, stories and animals in each episode. “It’s not just the more restrictive colours, stories and landscapes of previous series which, for example, may feature just jungles in a single episode.”

Spotlighting each continent for a full hour, each episode goes much further in featuring conservation stories. This is to highlight that animals have adapted to natural conditions over millions of years; but that in the last 40 or 50 years – a single human lifetime – we have changed the world dramatically. “We have rewritten the rules, and animals can’t adapt fast enough,” he adds. 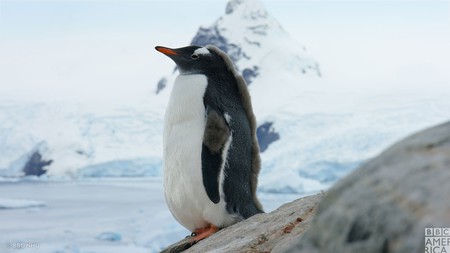 Each episode features a variety of landscapes, colours, stories and animals | Courtesy of BBC America

But not all hope is lost. “I want people to fall in love with wildlife and have the same passion that I do for the natural world,” he enthuses. “I want them to recognise the value of the natural world and want to protect it.”

Seven Worlds, One Planet is released in the United States on Saturday 18 January and is available to watch here.