This Is the Number One Most Stressful Vacation in the World 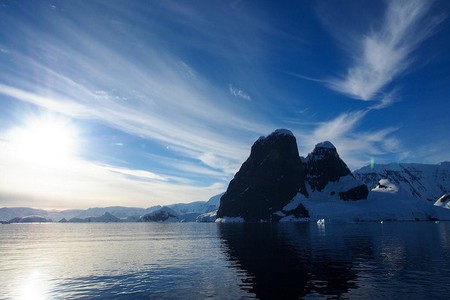 Warning: this is not a poolside piña colada type of holiday, this is the number one most stressful vacation on the planet.

We are talking about Antarctica, and unsurprisingly it’s an adventure of a lifetime that is in no way easy. 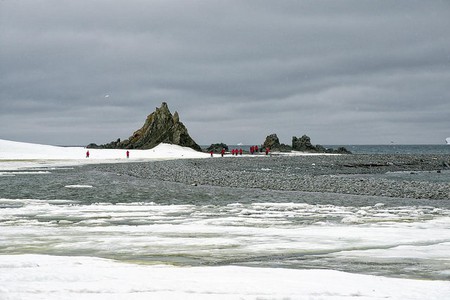 The stress starts from the onset because you can only visit the icy continent five months out of the year. It’s literally impossible to get there other than during the Antarctic summer, which falls between November and March.

This of course is assuming you can even get there, because Antarctica is far, epically far. From New York, for example, you’d have to fly to Buenos Aires, which would take just over 11 hours. Depending on which flight you’ve booked, you’ll then have a minimum four-hour layover before flying another three and half hours to Ushuaia in the Tierra del Fuego region of Argentina. That’s 18 hours and 45 minutes of travel already and you’re still just in Argentina!

From Ushuaia, your best bet is to travel on a specialised cruise ship. There are a number of options depending on budget and the vibe you are going for – large ship or smaller ship etc. – but the journey itself will last at least 10 days for a short cruise and cost you around $5,000 minimum (not including flights!).

As if the time and price alone wasn’t stressful enough, it is going to be freezing cold the entire time and the seas are going to be rough. You will be cold and wet and probably seasick. You will also be in danger, because this is nothing like a Caribbean cruise. This is nature at its most brutal in every sense of the word. 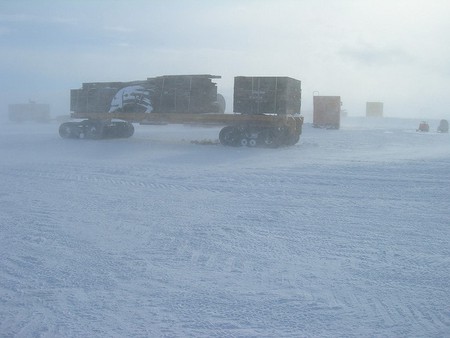 That said, if you can handle the stress, this is also a holiday you will never forget and a landscape unmatched anywhere else on the globe.