This is the Most Remote Island in the World 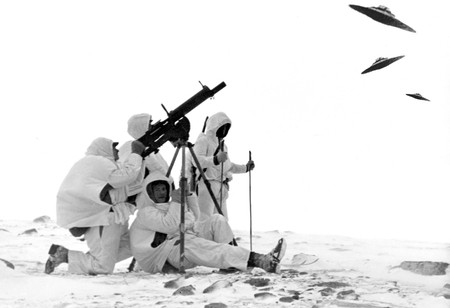 When the idea of a remote island comes to mind, you likely imagine yourself sunning on a stretch of white-sanded Tahitian beach, or a strip of sand somewhere in the Caribbean.

But did you know you can actually get far more remote? Tiny Bouvet Island is officially the world’s most remote, and has the unofficial name of the “loneliest place on earth.” 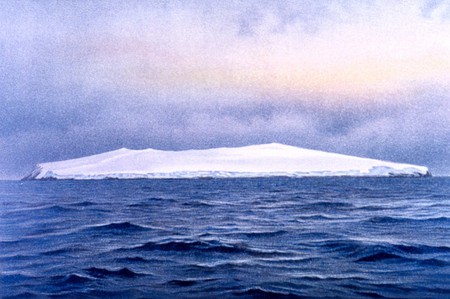 Just where is Bouvet Island? Located midway between South Africa and Antarctica, reaching Bouvet Island would be a feat in itself. The landmass is located 1,404 miles away from the closest inhabited settlement, which is the 271-person community living on the island of Tristan da Cunha. Given its relative proximity to Bouvet Island, Tristan da Cunha has the unsurprising distinction of being the most remote inhabited island in the world.

Conditions do not become much more hospitable upon reaching Bouvet. The island is home to a volcano, and the landscape is bleak and frozen. Although there is a limited amount of vegetation and wildlife – think moss and penguins – the majority of the topography discourages visitors.

To start with, accessing Bouvet requires the would-be visitor to scale tall glaciers surrounding the island (novice climbers need not apply). The more reliable mode of accessing the island is to fly onto it via helicopter from the deck of a ship.

Perhaps because of its inaccessibility, the intrigue around Bouvet Island has been significant, and not many people have tried to set foot in this remote location. In 1964, an abandoned boat was found on the island – no one has ever figured out who the ship’s passengers were, nor found their remains. 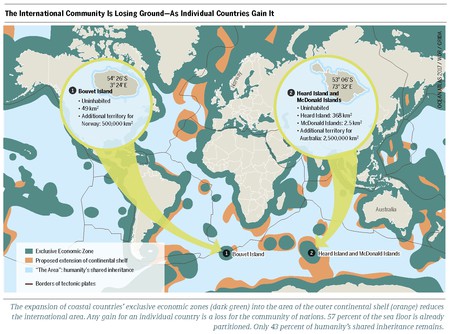 Bouvet Island is the most

It is widely believed that Bouvet Island’s remote location was the impetus for the so-called Vela Incident in 1979. That year, the United States’ Vela satellite spotted a bright flash of green light was seen between Bouvet and Prince Edward Island. It is widely believed that the flash came from a secret South African-Israeli nuclear bomb detonation. Neither South Africa nor Israel has admitted to this.

Who owns the island? Surprisingly, given its distance from Bouvet Island, it is part of Norway. The Norwegians laid claim to the tract of land in 1927, and the world has let them have it ever since. The most common use of the land currently is by scientific organizations looking at whale migrations.

Perhaps the most telling sign of Bouvet’s isolation? Although the island has its own internet domain, .bv, there are no .bv sites live on the entire World Wide Web.