The Race To The South Pole 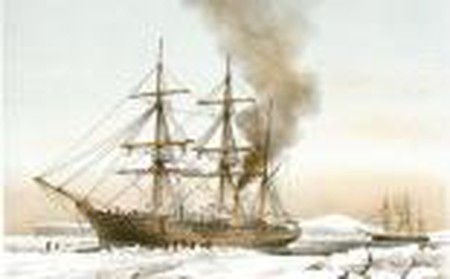 The courageous explorers who risked their lives to reach the South Pole had largely been forgotten until recent years. With the release of the lost photographs of Captain Robert Scott’s last few months of his tragic expedition, discover the iconic voyager who conquered the frozen lands of Antarctica: Roald Amundsen, Robert Scott and Ernest Shackleton. 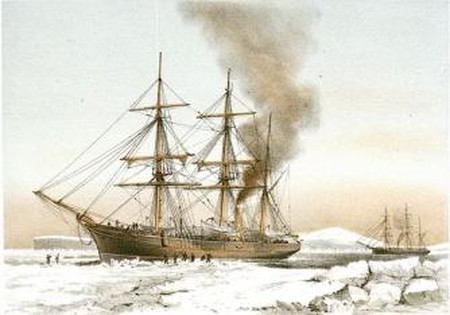 The race to the South Pole in the early 20th century remains a source of curiosity, research and entertainment even today. Three figures who frequently appeared in the media then as well as recently are Roald Amundsen, Robert Scott and Ernest Shackleton. Shackleton’s initial claim to fame was that he had managed to reach farthest South. In January 1909, he and three companions made a southern march which established a record farthest South latitude at 88°23’S, 97 geographical miles from the South Pole, by far the closest convergence in exploration history up to that time. Later, Amundsen managed to reach the South Pole on 14th December 1911 – followed by Robert Scott 17th January 1912.

After the race to the South Pole ended with Roald Amundsen’s conquest, Shackleton turned his attention to what he said was the one remaining great object of Antarctic journeying. The crossing of the continent from sea to sea, via the pole. To this end he made preparations for what became the Imperial Trans-Antarctic Expedition, 1914–17. Disaster struck this expedition when its ship, Endurance, was trapped in pack ice and slowly crushed before the shore parties could be landed. This event was followed by a sequence of exploits, and an ultimate escape with no lives lost, that would eventually assure Shackleton’s heroic status, although this was not immediately evident. 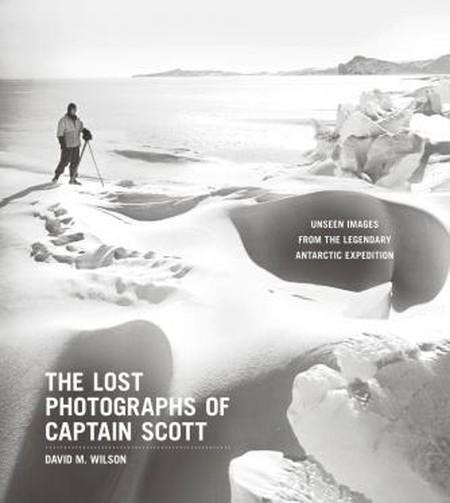 The who’s who of the South Pole was largely forgotten until recent years. A century after his ill-fated journey, Robert Scott’s lost photographs of the last few months of the expedition have been discovered. These have now been published by David M Wilson in The Lost Photographs of Captain Scott, released in October 2011.

Marking the centenary of the expedition, sketches revealing Scott’s Antarctic heartbreak were on display for the first time at The Queen’s Gallery, Buckingham Palace, in 2011. The sketches are by Edward Wilson who perished alongside Robert Scott and the other members of the expedition. Wilson’s sketches were given to King George V, a patron of the expedition, after he left instructions for them to be presented to the King. They have since remained in the Royal Collection at Windsor Castle.

The Culture Trip showcases the best of art, culture and travel for every country in the world. Have a look at our Antarctica section to find out more or become involved.