Scientists Have Just Discovered Something Bizarre in Antarctica 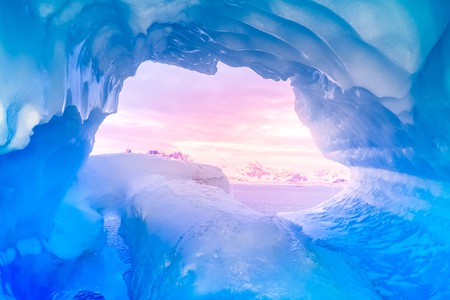 And no, it’s not a new species of penguin…

Researchers at the University of Edinburgh in Scotland have just unearthed what they think could be the biggest volcanic region in western Antarctica.

A whopping total of 138 volcanoes are believed to cover the vast West Antarctic Ice Sheet, which straddles the West Antarctic Rift System. What’s so spectacular about the find is that only 91 of these volcanoes have just been discovered!

So, in this day and age and with all the tech we have, why have they only just unearthed this little secret? According to all those involved in the project, it’s all to do with the thick ice that covers the entire region. This meant that it was extremely hard to map all the hidden volcanic activity going on in the area. 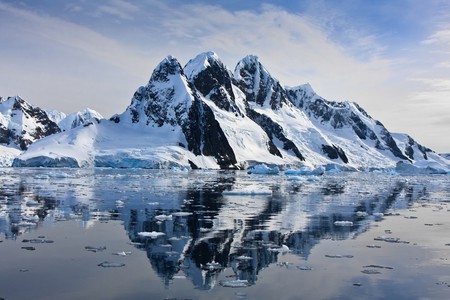 To find them all, scientists used a mix of cutting edge science from aeromagnetic to aerogravity tools, and of course satellite imagery. Looking like ‘pinpoint cone-like structures’, it’s said the mammoth things could reach a height of up to 12,631 feet (3,850m).

Researcher and glacier expert Robert Bingham told The Guardian newspaper: ‘We had not expected to find anything like that number… we also suspect there are even more on the bed of the sea that lies under the Ross ice shelf, so that I think it is very likely this region will turn out to be the densest region of volcanoes in the world.’ 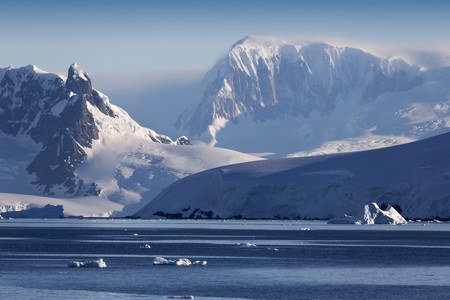 Now here’s the very, very big question: are they active? Simple answer, is that they do not know. To find out, they need to dig a little closer (literally) and analyse the volcanism in the area. The ultimate goal is to find out whether or not these mini Mordors are influencing the overall size of the ice sheet.

Let’s just hope Mother Nature keeps them dormant for years to come, shall we.

Want more news? This famous Italian city is telling tourists how to behave when they visit!