AFRICA
/
ZIMBABWE
/
Things to Do

When’s The Best Time of Year To Visit Zimbabwe? 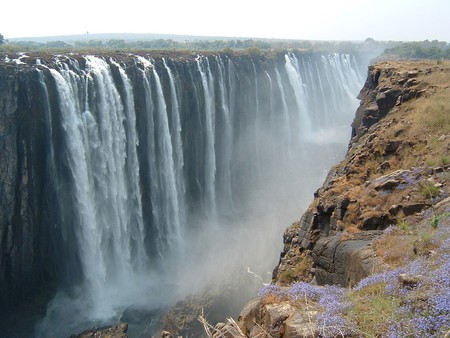 Zimbabwe is one of the countries in the world which boast sunshine for more than 320 days per year, and it is possible to visit the Victoria Falls, the country’s wildlife parks and sunset almost all seasons of the year. However, there are best times for different activities. Here is a month-by-month guide to the activities to do in the country.

Zimbabwe experiences the peak of its rainy season in January. Roads to the country’s wildlife safaris will not be in good shape since most of them are just paved. The rains are also not good for outdoor activities and camping becomes difficult. However, since it is not a busy period, most safaris offer discounts during this month.

February is also a rainy time in Zimbabwe. However, the month is popularly known as the month of love, and most lodges offer lower prices, and travelers can enjoy huge savings, especially on luxury lodges. For couples, there is also an opportunity to spend the most romantic day of the year in one of the world’s most romantic locations. You can take your loved one on a spectacular Zambezi cruise as the sun sets, or cocoon yourself in the romantic suites at The Elephant Camp, with canopy beds, private plunge pools and large freestanding tubs. 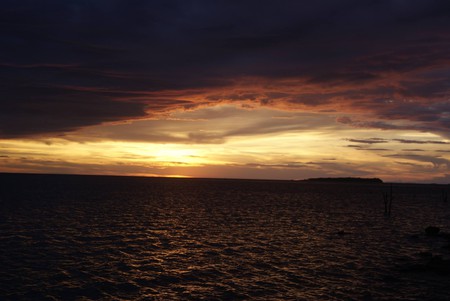 It is still the rainy season in Zimbabwe but the rains are subsiding. March presents the best opportunities to view wildlife in Matusadona National Park, where large numbers of animals come to feed off the lush green grass on the shores of Lake Kariba. This is also the best time of year for bird watching—over 600 migrant and resident species are present. 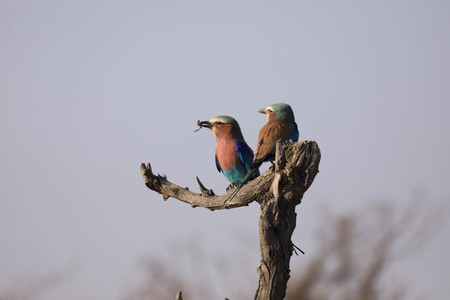 The rainy season is coming to an end. The sky is blue, and it’s neither too hot nor too cold because of the humidity. This is the best time of the year to visit Victoria Falls because the mighty Zambezi River is full with water making the falls a spectacle. April 15–16 marks the annual Jazz Festival. Famous African musicians take to the stage and there are workshops for budding talent. All of the proceeds go to charity and many students are granted free entry. 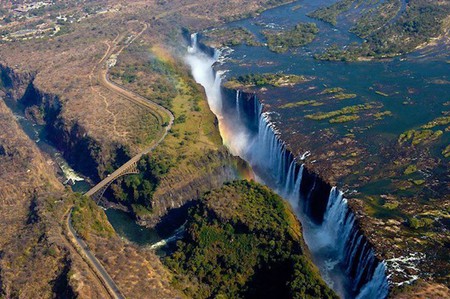 The winter season is starting but do not be afraid—winter in Zimbabwe is like summer in Europe and other Asian countries. There is no snowfall and the temperature rarely drops below 50°F (10°C). The first week is usually Harare International Festival of the Arts that happens in the capital. If you are an arts fanatic, this is one of the best festivals in Africa.

Afro and beyond Berlin. …www.queenmashie.com

Probably the coldest month of the year, June is a great time to travel before parks get particularly busy (July to October) and also to combine wildlife viewing with Victoria Falls as the water levels are still high.

This is the last month of winter in Zimbabwe. It is the start of a busy season for holiday makers. The grasses are now less lush and one can spot the wildlife easily. Hotels and safari owners start to increase rates this month. However, the month’s highlight is the Zimbabwe International Book Fair, which takes place annually. Nearly 100 publishers take part in the occasion, which is held at Harare Gardens. There is also a great program of talks and workshops by renowned authors for visitors to enjoy. 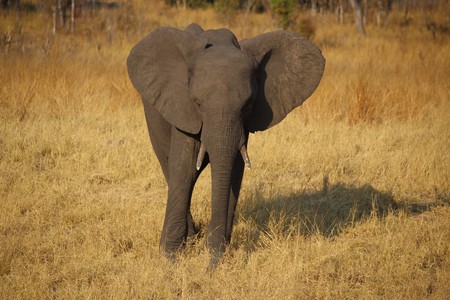 August in Zimbabwe is Hero’s Month. This is the month when the country commemorates the heroes who died during the fight against colonialism. During the second week of August there is a long-weekend public holiday, and so Zimbabweans use this time to travel around the country.

The annual Zimbabwe International Film Festival takes place this month and runs for 10 days. The festivals showcases the best feature films, shorts, and documentaries the region and the world has to offer. It also hosts workshops, which are open to all attendees.

The Harare Agricultural show is also held this month.

This is the start of the hot season and it is a great time to visit water bodies dotted across the country. Kariba Dam provides an opportunity to see wildlife as they come from their natural environment to drink water. Watching the sun set while boat cruising is a spectacle surely not to be missed this time of the year.

The Kariba International Tiger Fish Tournament is probably the highlight of October in Zimbabwe. Many tourists come for this annual contest every year. It is also a good time for mountain climbing in Zimbabwe’s scenic Manicaland Province. The province is home to Zimbabwe’s Inyangani Mountain, the highest point in the country.

This is Africa! @zandretaute with a Tiger Fish caught in the mighty Zambezi river! #pelagicafrica #fishing #pelagicworldwide #tigerfish #tigerfishing #zambezi

November is a sacred month in Zimbabwe. No weddings or other ceremonies are culturally allowed during this month. Jikinya Traditional Dance Festival is one of the only events which celebrates traditional cultures in the country. Held annually in November by the National Arts Council of Zimbabwe, the festival brings together primary school children from around the country who perform a variety of indigenous dance numbers.

For food lovers, Harare International Food Festival is held this month. The event showcases everything from international cuisine to regional wine, and brings together the best cuisine and chefs from around Zimbabwe and overseas. 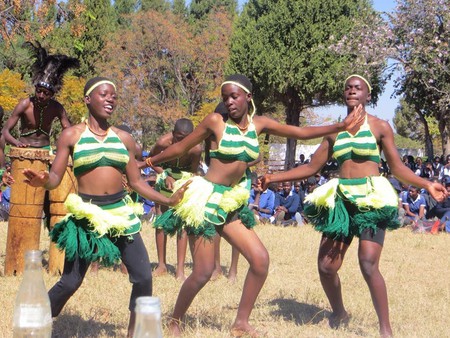 Dubbed the festival season, December is a month to visit for nightlife, especially in Harare. Most international artistes arrive for performances this month. It is also a good time to visit the safari parks, but it is a bit expensive because it is one of the busiest months in Zimbabwe.