The 10 Best Writers From Zimbabwe 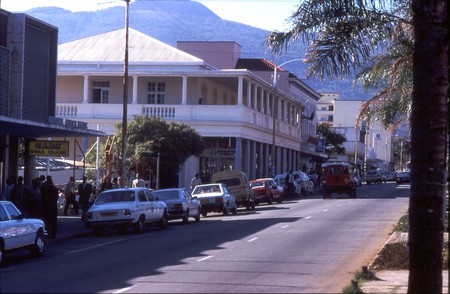 These ten writers are men and women who have typically triumphed to gain a great education in an environment where learning was once a luxury reserved for the elite. Little wonder, then, that each one celebrates individual achievements and denounces the excesses of the upper classes in their work. Read on to find out more about ten of Zimbabwe’s great writers. 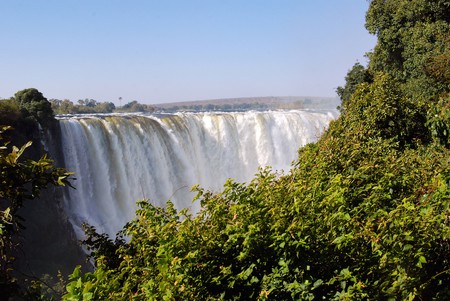 Famous throughout Africa, Charles Mungoshi penned the remarkable, wistful novel Waiting for the Rain, as well as a litany of other works in Shona and English. Waiting for the Rain, a novel written in colonial Rhodesia, is a story which pines for a time of liberation and redemption, for a place which is free from the life-sapping constraints of the old African system. 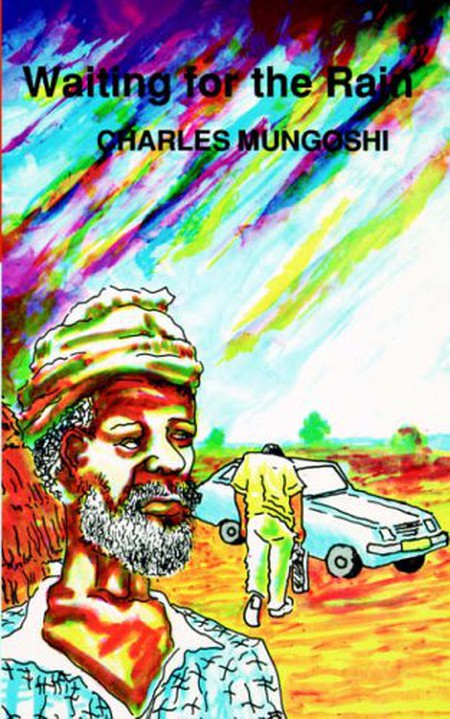 Waiting for the Rain

The Bishop Patrick Chakaipa’s 1967 Shona novel Garandichauya explores a gritty existence in the clubs and backwoods of Africa. The work exposes the sleazy underbelly of gentrified society. Matamba, the youthful protagonist in Garandichauya, battles the colonial existence in all its layers of duplicity and contradiction. Chakaipa’s belief in the noble side of man’s heart made Garandichauya and works like Karikoga Gumi Remiseve truly epic and enthralling masterpieces.

M. A. Hamutyinei’s stories captured the popular imagination during the 80s and 90s. With novels like Kusasana Kunoparira, Hamutyinei offered warnings to the young and old alike against illicit love and the dangers that come with living a double life. He also explored difficult topics prominent in the common culture, such as the occult and Shona traditional beliefs. This made his work even more relevant for a Shona readership that craved well-crafted literature with cultural resonance. 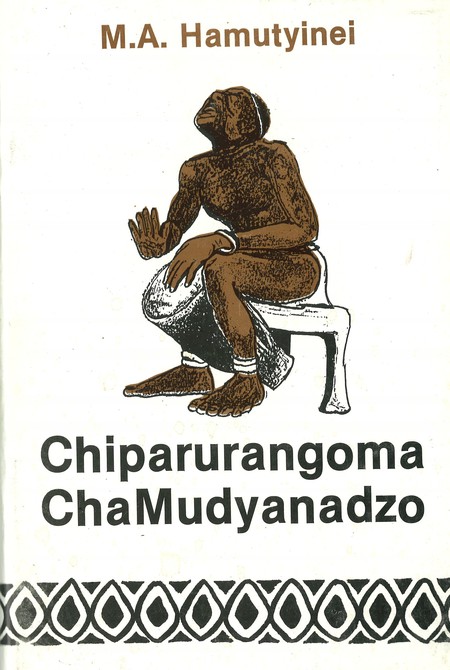 Born in 1922, Stanlake Samkange was a remarkable historical novelist who introduced a new self-critique of the Zimbabwean political scene. Back then the country was known as Rhodesia, and the bright, well-educated Samkange had many things that troubled him about colonial life, and the limited opportunities available to his people. Along with his political activities, novels like On Trial For My Country aimed to elevate the political conversation and achieve change through diplomatic means. 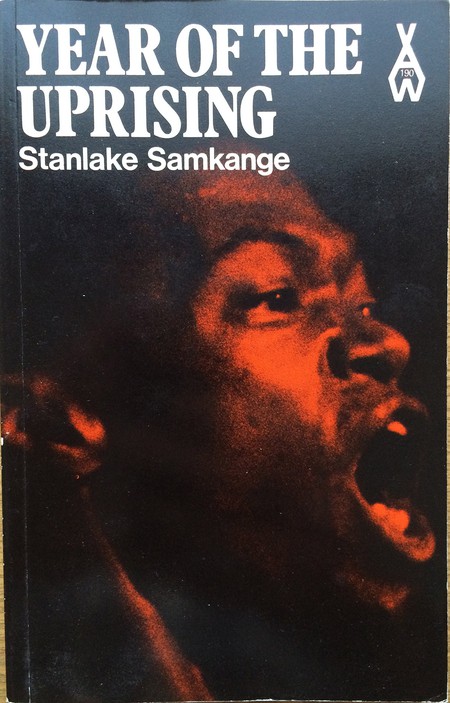 Year of the Uprising

An author known for her fearless examination of taboo subjects, Yvonne Vera tackled such difficult themes as gender inequality, incest and rape. Her works proved to be monumental in their tone and literary precision, leading to many institutions showering Vera with awards. Some of these include the MacMillan Writers’ Prize for Africa and the Swedish Tucholsky Prize. Her works consist mainly of short stories and novels, a fascinating example of which is The Stone Virgins. 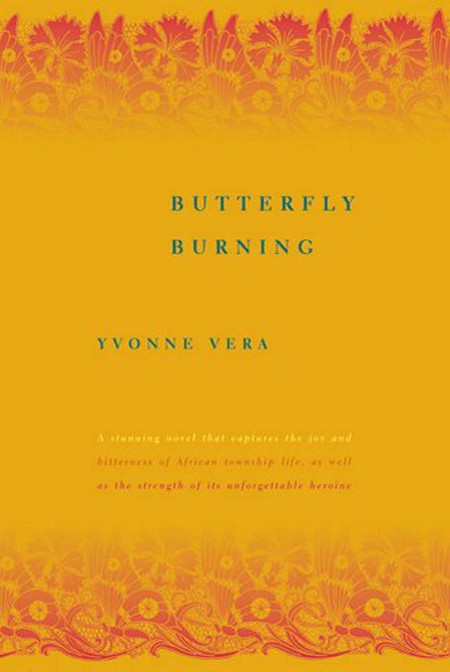 One of the most significant poets to emerge in Zimbabwe, Musaemura Zimunya has written about the themes that marked life in Rhodesia and carried on into Zimbabwe. His early work led to trouble with the Rhodesian authorities and exile to Great Britain, from where he continued his literary pursuits. Later poetry collections like Thought Tracks reveal the feelings of marginalization that colored his colonial experience. In other works he paints vivid pictures of nature, and a society on the move.

No study of Zimbabwean literature would be truly complete without mention of Dambudzo Marechera, a prodigy who published important works before his early demise. Marechera’s House of Hunger shifted the discourse of Zimbabwean literature into a surreal and metaphysical discussion of established topics. His work, like many others, primarily explored the hardships of the people, but he did it in a pain-staking, artful way that required deep thought to unravel the nuggets of meaning inside the story. 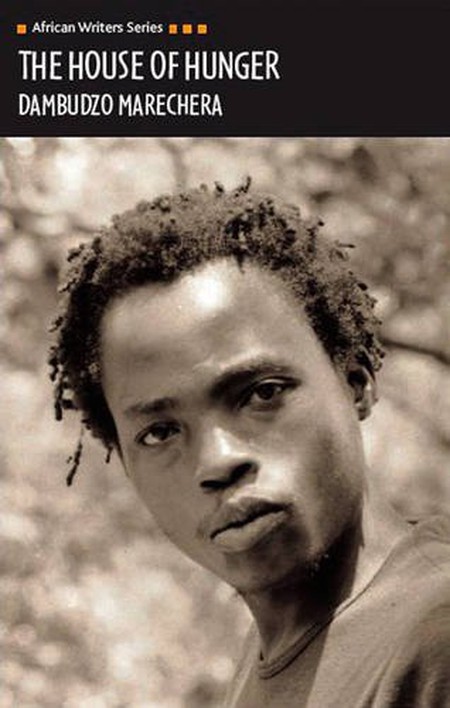 The House Of Hunger

Masimba Musodza’s works span boundaries and defy simple classification. A Zimbabwean Rastafarian with a British home, and a public advocate of the state of Israel, Musodza puts a new spin on the experience of Zimbabwe’s youth. His works have influence from such popular fiction as Bram Stoker’s Dracula. These influences pop up in novels like Herbert Wants To Come Home, an account of home-sick Zimbabweans pining for a nation which is now completely transformed. 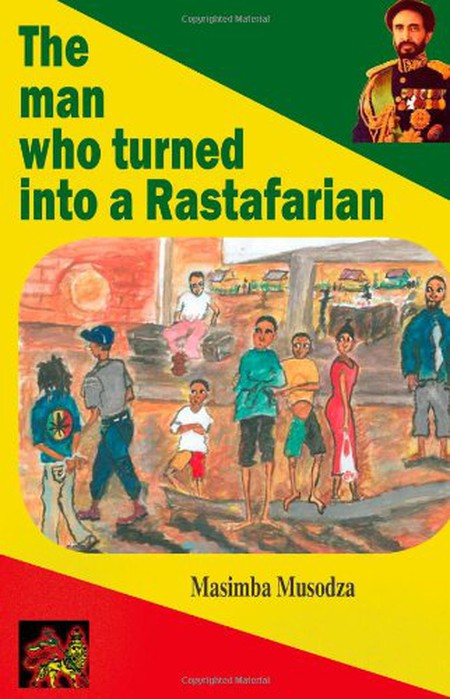 The Man Who Turned into a Rastafarian | © CreateSpace Independent Publishing Platform

Hailed by literature experts and reviled by censors, Chenjerai Hove was a novelist and writer who brought with him a sharp new approach to the issues of the day. Exiled from Zimbabwe under the brunt of political persecution in 2001, Hove challenged the axioms of everyone, including the authorities’ take on things. Novels like Bones and his poetry collections tell of the challenges faced by peasants to make a living in the new Zimbabwe. 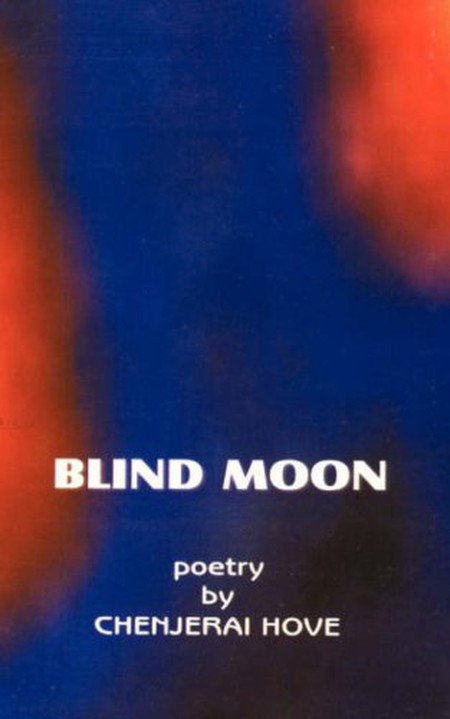 Shimmer Chinodya’s novels explore questions of class and identity from an African vantage point. He tackles such subjects in the context of the African family life such as in the novel Farai’s Girls, an account of family life during Zimbabwe’s 1970s liberation war. Other novels like Strife trace the experiences of raising a family in modern Zimbabwe and the challenges of ordinary life today. There is a biographical element and Dickensian character development in his stories. 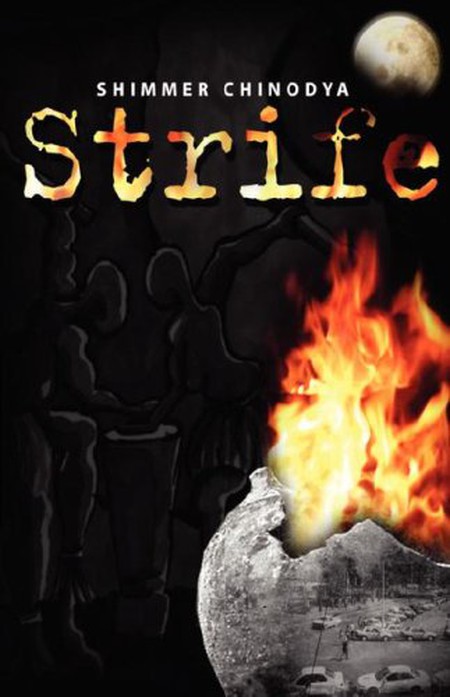 Strife | © Weaver Press
Give us feedback