5 Books You Have to Read Before Visiting Zimbabwe 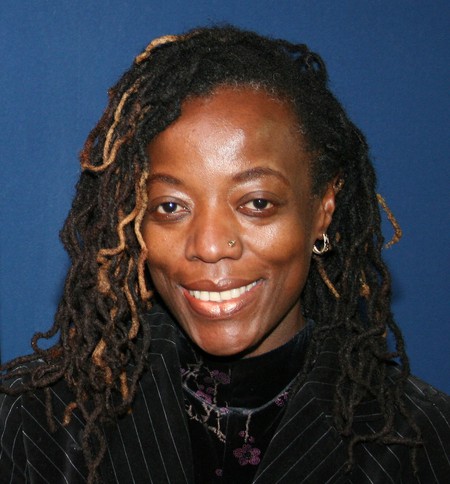 Zimbabwe’s rich cultural heritage has been perfectly captured by the country’s literary scene. From the days of colonisation to post-independence, the country has been producing some great writers. Even in fictional novels, many of Zimbabwe’s authors have managed to portray contemporary politics of the day, the struggles of the people and themes that range from gender discrimination to racism. Here are five books to read before visiting Zimbabwe.

Published in 2013, We Need New Names by NoViolet Bulawayo depicts the harsh life of ordinary Zimbabweans under the Mugabe regime. The novel follows the life of a 10-year-old and her parents who relocate from Zimbabwe to United States in search of a better life. Readers may remark upon the interesting names that appear in the novel, such as Darling and Godknows. These may sound strange in other parts of the world, but in Zimbabwe they are very common.

Probably one of the best writers of his generation, Dambudzo Marechera, author of House of Hunger, dared to challenge the system of the day. He was regarded as a rebel commentator whose work touched a nerve of those in power, and so this collection of short stories is considered a courageous masterpiece. The book is set in colonial Southern Rhodesia, the former name for southern Zimbabwe, and tells harrowing stories of growing up under a settler government. 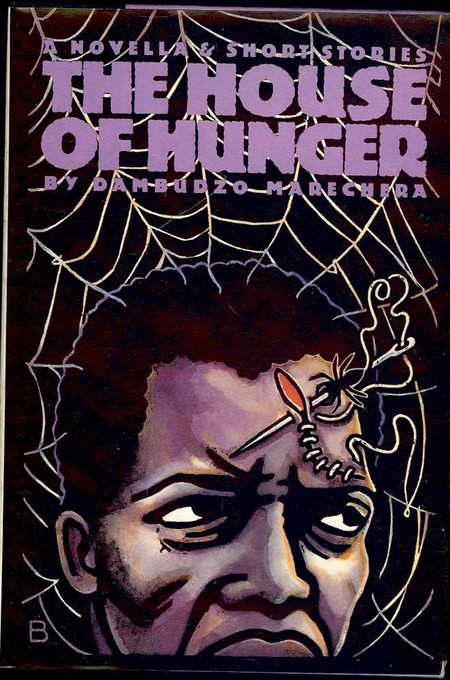 In Nervous Conditions, celebrated author Tsitsi Dangarembga touches on the issue of gender discrimination during colonial and post-colonial times. The women in the novel grapple with “nervous conditions” borne from years of colonialism, as well as the continued oppression under the Shona power system. 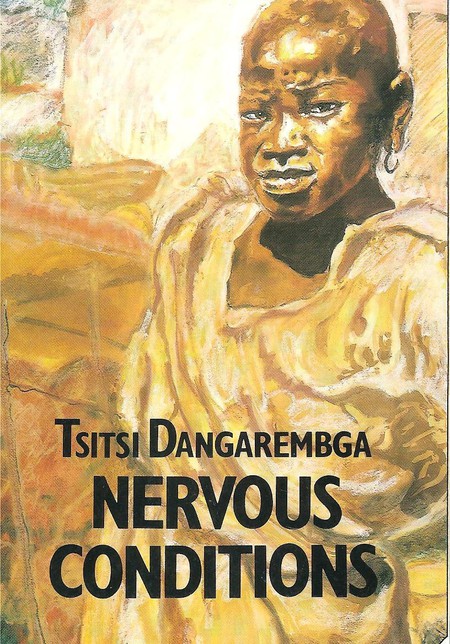 The Struggle Continues: 50 Years of Tyranny in Zimbabwe

The Struggle Continues: 50 Years of Tyranny in Zimbabwe is written by David Coltart, one of the most prominent political and human rights figures in Zimbabwe. This book is probably the most authoritative book to date of the last 60 years of Zimbabwe’s history: from the obstinate racism of Ian Smith that provoked Rhodesia’s Unilateral Declaration of Independence from Britain in 1965, to the civil war of the 1970s, the Gukurahundi genocide of the 1980s, Robert Mugabe’s war on white landowners, and the struggles faced by the Movement for Democratic Change (MDC). 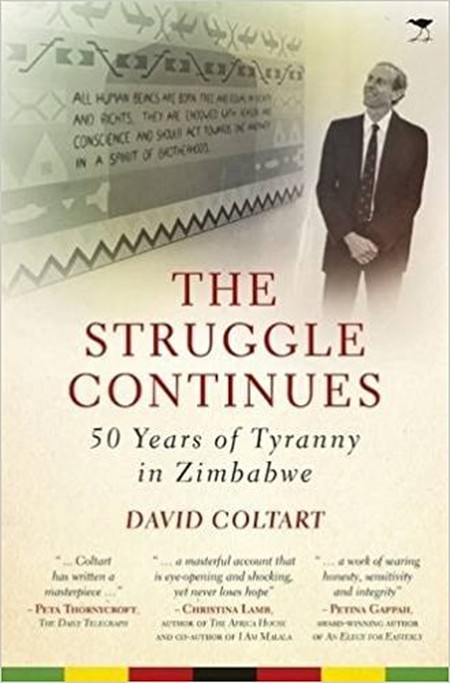 The Struggle Continues: 50 Years of Tyranny in Zimbabwe | © Jacana Media

Waiting for the Rain

Written by Charles Mungoshi, the award-winning writer who is recognised in Africa and internationally as one of the continent’s most powerful writers today, Waiting for the Rain touches on African affairs ranging from personal desire to achieve and self-emancipation cultural independence, to colonial freedom and the struggles of family disintegration among other themes. 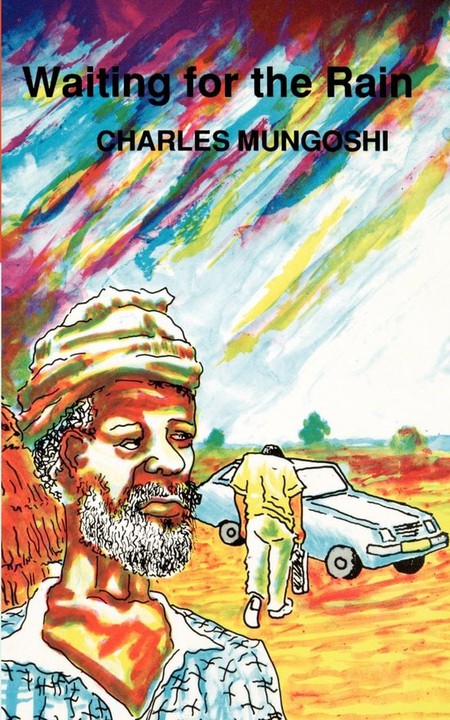 Waiting for the Rain | © African Books Collective
Give us feedback