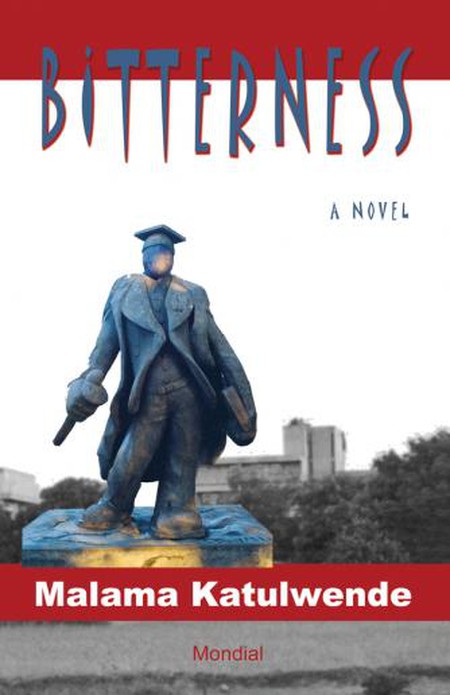 Malama was awarded the 2006 Julius Chongo Best Creative Writer in Zambia at the Ngoma Awards Ceremony and followed this with a philosophical work entitled, The Fire at the Core: Discourses on African Aesthetics, Music, Jurisprudence, Ethno-Politics & Good Governance. Malama was also published in an anthology of poetry called Under the African Skies: Poetry form Zambia.

Malama was born in 1967 in the Luapula province of Zambia. He is the first child in a family of eight. He was educated in Catholic Seminary Schools in order to become a Diocesan priest, but later decided to attend the University of Zambia. He has taught mathematics and physics at different schools. Malama is also an entrepreneur and is one the co-founders of Knowledgegates Tools, an ICT company based in Lusaka.
Malama has also has also published over 60 articles for UKZambians magazine and Bulletin & Records. His themes range from politics, anthropology, and philosophy to mathematics and physics. Some of his best works include the following; ‘God, the Universe & the Value of Pi’; ‘Is Anybody Out There? Water, Mars & the Philosopher’; ‘Tears of Rain: Taking Stock of Nkoya History, Mythology, Symbolism, Truth and Its Bearing on Demands for the Secession of Barotseland from Zambia’; ‘The legal and Ethical Challenges of Web-Blogging’ respectively.

Partly set in Samfya and Zambia’s capital city, Lusaka, Bitterness is a novel about the clash between the old Zambian traditions and encroaching modernity. The narrative focuses on a 19 year old protagonist, Besa Musunga who enters the University of Zambia, on the one hand, and his father, Musunga Fyonse, who symbolizes the old traditions which resist change. Musunga, who represents the gods and beliefs of an entire clan, expects Besa to grow up in the ways and thinking of the tribe. He also expects, like everyone else, that upon completion, the young man will graduate and take care of the material needs of his clan. Contrary to their expectations, however, Besa only manages to land a job for which he is not paid; and his love for a girl he meets at university alienates him from his relatives. In the end, Besa becomes an ineffectual god incapable of occasioning change in his universe. For this reason, therefore, his father curses him: ‘now I know my son, that you have betrayed the land, this Ng’umbo country, for which I am cursing you, you traitor of my own blood.’

The Fire at the Core

The Fire at the Core is a collection of critical essays. The themes touch upon African aesthetics, music, eroticism, jurisprudence, ethno-politics, philosophy, human rights, freedom, history and good governance. Sometimes satirical but often philosophical and very critical of the Zambian political elites, the discourses raise fundamental questions about the dilemmas of Africans in the contemporary world. 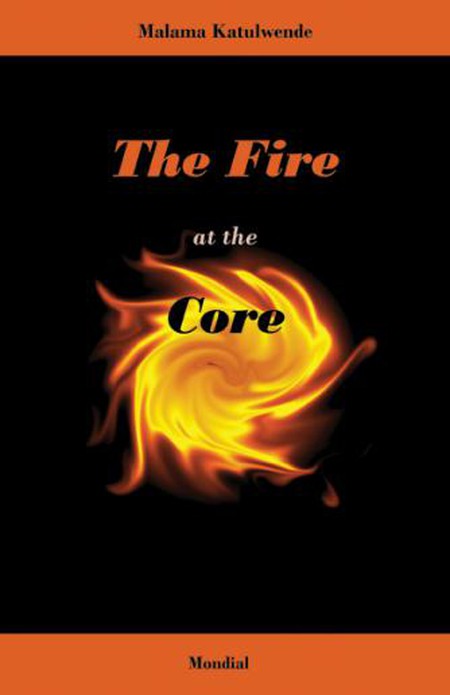 In the essay, ‘Why should we obey the law?’ Malama tackles the question of legal definition and valuation. He proposes that not all legal commands and prohibitions in the Constitution oblige us to obey. There are instances when it is, in fact, justifiable to disobey the law. This essay reviews Cicero, Seneca, other Roman jurists, Kant, Hobbes, who formulated the objects of the law and state.
In ‘Crisis: The Poverty and futility of Zambian Hip-Hop’, ‘Is Zambian Music Definable?’ Malama discusses why Zambian pop culture is misplaced as an art. He argues that the music that is produced by Crisis, for instance, is not art because it does not originate new aesthetic forms but focuses on reproducing what is already there — the music produced by American rappers. Malama uses sculptural traditions and other tribal art forms to argue that although African sculptors succumbed to some external influences, they chose not to allow the external overwhelm their media.

‘The Clouds’ is a 70 page dialogue which narrates the incarceration of a Zambian writer and thinker by the authorities — for espousing the idea of the ‘clouds’. The idea of the clouds is based on chaos theory and fractal geometry: in a chaotic system, Malama writes, events have no regularity and predictability. Dynamic systems are susceptible to slight changes in initial conditions. In terms of the theory of knowledge (epistemology), this conception of chaos theory states that there are no standards, models and fixed rules of recognition. Each individual posits reality from their perspective, as if they were looking at the clouds. Individual freedom, therefore, is paramount. However, dictatorships in which religion, for example, becomes a national dogma, individuals who diverge from those official positions of truth and belief are branded as enemies of the state, man and the gods.

Why is Zambia and Africa so poor? This is the question which is discussed in ‘Debating products, brands and the roots of our poverty’ and ‘Why are Zambians so dumb’. Malama contends that there is a link between African consumer behavior and underdevelopment in general. Unlike underdevelopment theorists such as A. Gunder Frank, T. Szentes, Samir Amin, and Walter Rodney, for example, who blame the West for Africa’s economic woes, the Zambian author argues that economic advancement is a choice that nations make. He uses archaeology to indicate that a society which bases its existence on consumption rather than production perishes.

In the essay, ‘On Art and Fame’ and ‘Art and Erotica’ Malama uses music and sculpture to point out what art really is and why. ‘The Trial of Chansa Kabwela’, ‘Heaven’s Gate’ and the ‘Black Out’ discuss the abuses of the judiciary in the administration of justice. The law only favors the rich and those who are aligned to the ruling elites. This theme is picked up from a different perspective in ‘Narrating our past: Memories and the politics of our time-space.’ Here, Malama argues that the construction and performance of non-textual memories is done by the powerful in society. The poor, or those who don’t control the means of production, do not construct any historical discourse of their own, they are, instead, forced to celebrate memory sites which are not their own.