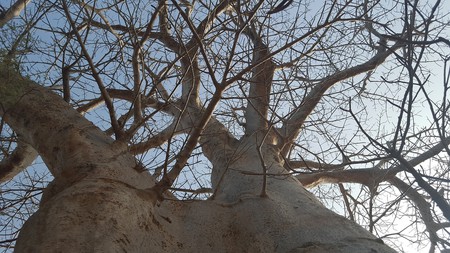 Myths and fables have always been part of Zambian folklore. One of the most fascinating myths is set in Zambia’s biggest national parks and involves a baobab tree and young maidens.

Deep in the Kafue National Park lies a baobab tree called Kondakamwale which is rumored to be over 1,500 years old. The baobab is known as a tree of life due to it’s properties, such as the ability to hold water, its fruits which nourish elephants, birds and humans, and it’s bark which is used to make baskets. However, instead of giving life, the Kondokamwale tree took the lives of four young maidens in an ultimate revenge plot. 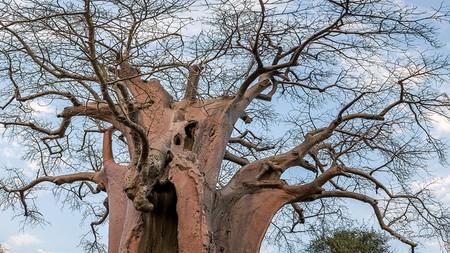 Legend has it that Kondakamwale was in love with four young girls who lived in it’s shade. When the girls reached puberty, they sought out husbands as was the custom of the time. This made the tree jealous and it came up with a plan that would ensure the girls did not live to get married. On a stormy night, Kondakamwale opened it’s trunk and devoured the young maidens, trapping them inside for eternity.

It is not known exactly when the maidens were swallowed by the tree, what their names were, or what the details of the rescue efforts were, if there were any at all. Those intrigued by the story of the tree and who would like to see it in real life can visit the Treetops School Camp which is a small camp built near the Kondakamwale tree. While staying at the lodge which is located on the banks of the Lufupa River, travelers can expect to spot red lechwe (a type of antelope), buffalo, elephants, crocodiles and more. 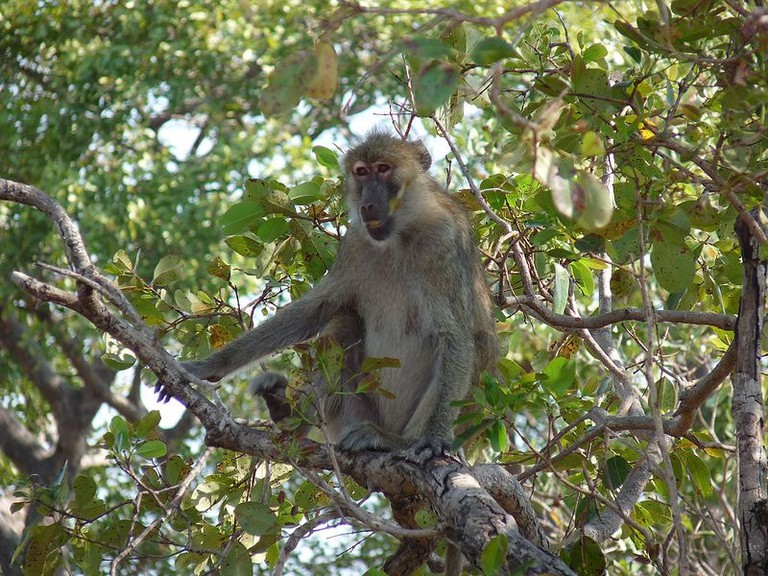 The Kafue National Park is open throughout the year, although some camps close during the rainy season which falls between November – April due to some roads being inaccessible. Camps that stay open throughout the year include Mukambi, Mayukuyuku, and Musekese Camp, among others. If visiting between September and October, view the wildlife via a complimentary hot air balloon ride if staying at the Shumba and Busanga camps. Kafue National Park is accessible via road from Lusaka, Zambia’s capital (about 223 miles, or 359 kilometres, away), although this depends on which camp in the park travelers are staying in. Due to it’s large size (about 8,650 square miles, or 22403 square kilometres) at least a weekend stay is advised to take advantage of the different areas in the park. The entrance fee is USD$20 (€16) for international visitors, with opening times from 6am to 6pm. Children under five enter for free, while those aged between five and thirteen pay half the entrance fee. Room rates are per person, per night, and exclude tourism and Zambia Wildlife Authority (ZAWA) fees unless otherwise stated.