8 Things You Should Never Do in Zambia 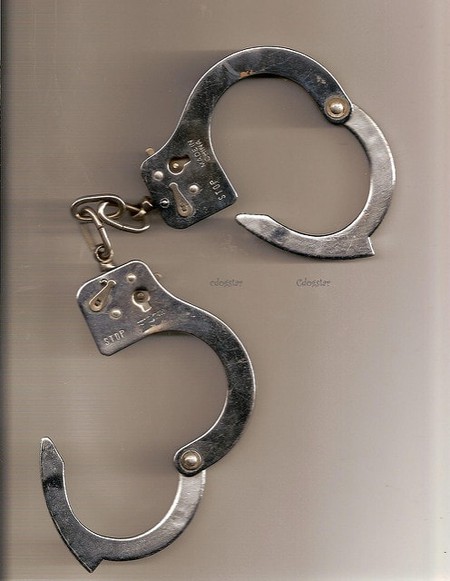 All travellers should have an understanding of the rules they are expected to follow before a visit to any new country. With that in mind, this guide should help you understand what not to do, how to avoid getting in trouble, and how to not ruin a trip to the beautiful southern African country of Zambia.

Although there has been recent news that the government may soon be considering legalizing marijuana for medical use, it is still illegal to produce, sell and possess cannabis and any other narcotics. The possession of more than 0.5 grams (less than an ounce) of a narcotic or soft drug could result in a jail sentence of up to 25 years. It should also be noted that diphenhydramine, the active ingredient in Benadryl, is not allowed in Zambia, so if you’re planning on travelling with any cough medication, the ingredients should be checked beforehand. 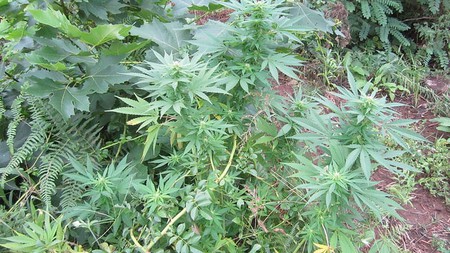 Cultivating, purchasing and using marijuana for recreation is illegal in Zambia | © MarihuanayMedicina / Flickr

Ever worn a cop or solider uniform for Halloween? Don’t bring it with you to Zambia. According to the State Security Act, CAP 111, Section 6(1)(a) of the Laws of Zambia, “any person without lawful authority who uses or has in his possession, imports or manufactures any uniform of the Defence Force or the Police Service or any other official uniform or any dress closely resembling the same as likely to deceive or falsely represent himself to be a person who has been entitled to wear any such uniform, shall be guilty of an offence and liable of conviction to imprisonment for a minimum of fifteen years.” 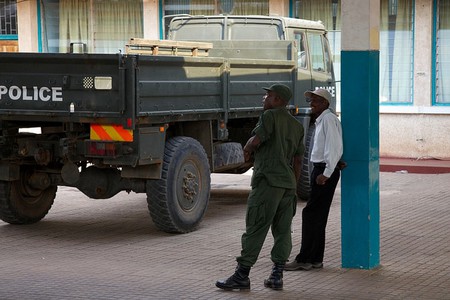 Wearing an outfit similar to the Zambia Police could get you arrested. | © David Brossard / Flickr

Sexting may be seen as a harmless act by some, especially if it’s only to your significant other, but sending nude images in Zambia is considered pornography. According to the Zambia Information and Communications Technology Authority (ZICTA), “Under Section 102 of the Electronic Communications and Transactions ACT transmission or receiving of pornography is prohibited. A person who commits an offence under the provisions of the said ACT is liable upon conviction to a fine of ZMW36 Million (approximately $3 USD million) or to imprisonment for a period not exceeding 10 years or both.”

Never get involved in trophy hunting

Zambia has a great abundance of wildlife which unfortunately makes it a target for poachers. According to the Zambia Wildlife Authority (ZAWA), Act 14 of 2015, “illegal possession of trophies such as elephant ivory and rhino horn are punishable with sentences of between five and ten years imprisonment with no option of a fine”. Other animals included in the list are tortoises and tusks of any animal. 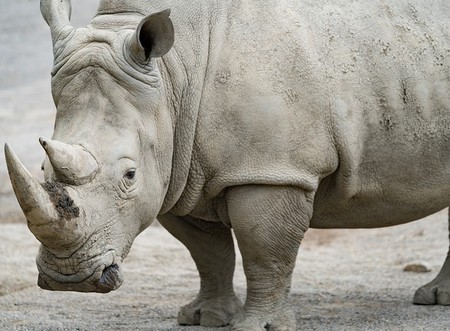 There are plenty of bars and nightclubs in Zambia where one can have a drink and a good time, but according to Chapter 180 of the Zambian Penal Code, “any person who is found drunk in public and acting in a disorderly way or who is drunk while in charge on any highway or railway or other public place of any horse, cattle, steam engine, locomotive, wagon, van, carriage or any other vehicle, other than a motor vehicle, or who is drunk when in possession of any loaded firearms, may be arrested without warrant and is liable to a penalty not exceeding seven hundred and fifty penalty units, or to imprisonment with or without hard labor for a period not exceeding three months.”

As a visitor to any country, it is important to be aware of how to tell fake currency from real currency. This is especially important in Zambia where, according to the Zambian penal code, “Any person who, without lawful authority or excuse, the proof whereof lies upon him makes, uses, or knowingly has in his custody or possession any paper intended to resemble and pass as special paper such as is provided and used for making any currency note or bank note is guilty of a felony and can be arrested and when convicted, jailed for seven years.” This also applies to knowingly purchasing fraudulent notes. As it may be difficult to prove whether someone knowingly or unknowingly purchased fake bank notes, it is advisable to only buy Zambian Kwacha at legitimate bureaus. Read our guide on ‘ZMK: Explaining Zambia’s Kwacha’. 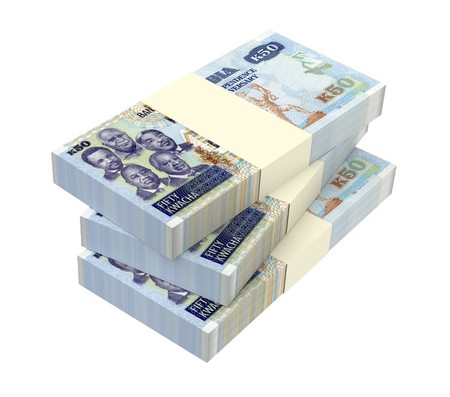 It is illegal to use counterfeit currency in Zambia | © PPart / Shutterstock

Beware the illegal possession of diamonds and emeralds

Zambia is the third biggest producer of emeralds in the world, so obviously it’s a great place to buy the precious stone. While there are reputable companies that sell emeralds in the country, there is an active black market which sometimes makes it hard to trace the source of the emeralds. According to Chapter 32 of the penal code of Zambia, “Any person who, without the written permission of the Chief Mining Engineer, has in his possession or disposes of any diamond or emerald shall be guilty of a misdemeanour.”