8 Zambian Authors You Should Know 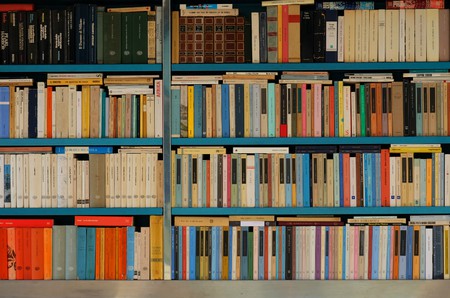 Recently, Zambian authors have been on the forefront of the literary scene, winning prestigious awards for poetry and fiction, and even appearing on the New York Times Bestsellers list. Here are eight Zambian authors you should know.

Running alongside this in 1968, students from the University of Zambia founded the Mphala Creative Society and published The Jewel of Africa. Other journals published at the time include Nshila (The Way) and Z Magazine.

Also in 1968, a collection of short stories entitled A Point Of No Return by Fwanyanga Mulikita was published in English by the government-owned National Educational Company of Zambia (NECZAM), the first of its kind. Before Dawn, the first full-length Zambian novel in English by Andrew Masiye, was published by the same company in 1971. The Tongue of the Dumb by Dominick Mulaisho was published that same year as part of the Heinemann’s African Writers series.

Binwell Sinyagwe’s first novel was Quills of Desire published in 1993. The novel’s protagonist is Woza, a young, headstrong boy who has to balance his parents’ desire for him to achieve an education with his own immature wishes. Sinyagwe’s second novel, A Cowrie of Hope followed in 2000 and it remains his most popular work to date. 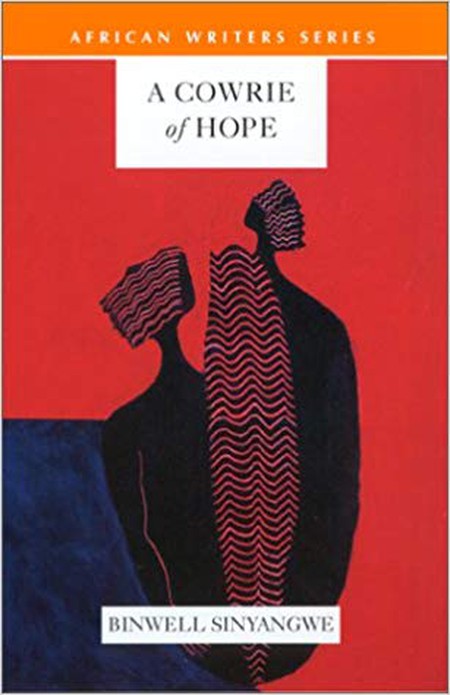 Efemia Chela is a Zambian-Ghanaian writer, editor and literary critic. She was first nominated for the Caine Prize for African Writing in 2012, but only won the coveted award in 2014 for her short story Chicken. Since then she has written short stories and poetry that has featured on literary websites such as Brittle Paper, Short.Sharp.Stories: Adults Only, and books such as the Short Story Day Africa 2015 edition. She was a co-editor for the 2017 Short Story Day Africa collection: Migrations and currently serves as the contributing editor for The Johannesburg Review of Books. 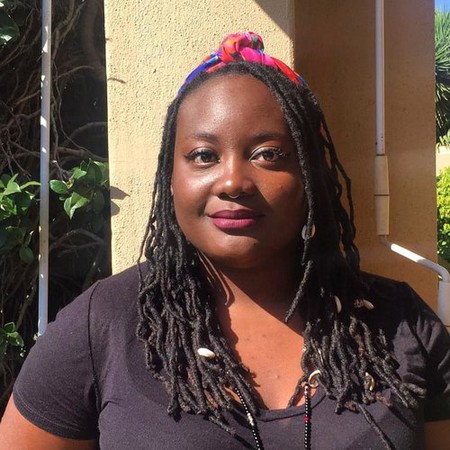 Namwali Serpell is an author and associate professor of English at the University of California, Berkeley. Her first published short story, Muzungu, (‘White Person’) was chosen as one of The Best American Short Stories 2009 and was shortlisted for the Caine Prize for African Writing. Her short story, The Sack, won the 2015 edition of the aforementioned prize. Her work has been featured on many sites, including The New Yorker where she wrote a fascinating account of Zambian school teacher Edward Mukuka Nkoloso. In 1964 his quest was for Zambia to be the first country to successfully travel into space under his own Zambia Space Program. Other interesting topics Serpell has covered in her articles and stories is identity, more recently about being a new American citizen in the time of Donald Trump for the Los Angeles Times. Her debut novel, The Old Drift, will be published in 2019. She is quoted as saying, “I’m pitching it as the great Zambian novel you didn’t know you wanted to read. It’s a sprawling, multi-generational saga, which travels between many different countries.” 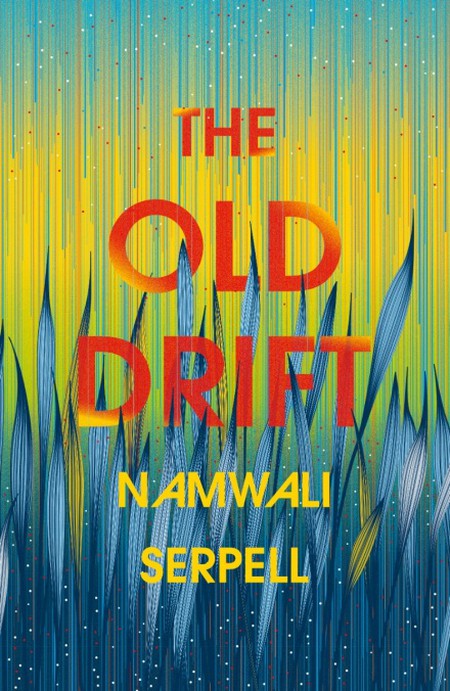 In 2004, Ellen Banda-Aaku published her first book titled Wandi’s Little Voice, which won the 2004 Macmillan Writer’s Prize for Africa. She was the first Zambian author to win a regional award. This was followed in 2007 by the Commonwealth Short Story prize for Sozi’s Box and the Commonwealth Writers’ Prize in 2012 for her book Patchwork, which is told through the eyes of someone who grows up an illegitimate child and the effects on her adult life. Banda-Aaku has written seven children’s books and two novels. 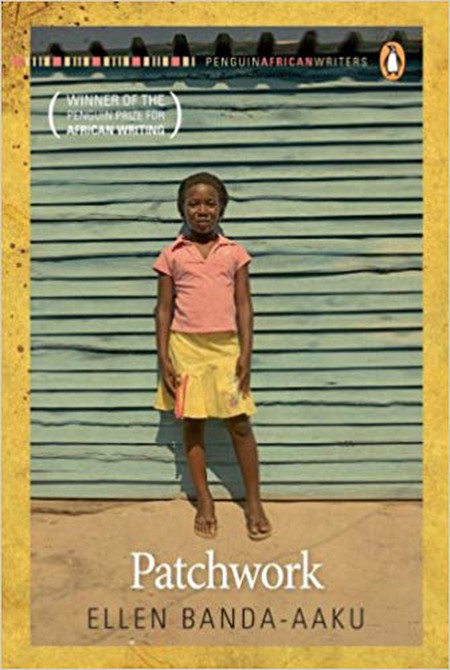 Kayo Chingonyi is a poet, songwriter and poetry editor for the White Review. In 2012 his poetry was featured in The Best British Poetry 2011 and The Salt Book Of Younger Poets 2012. In 2016, his poem The Colour of James Brown’s Scream was featured in New Generation African Poets by the African Poetry Book Fund. Having been raised in the United Kingdom, Chingonyi felt that he missed out on Zambian traditions and customs such as the Mukunda, which is a coming-of-age ritual involving the circumcision of boys when they hit puberty. It is practised by the Luvale tribe, to which Chingonyi belongs. It is the custom that inspired the title of his debut book of poetry, KuMukanda, which was released in 2017 and for which he won the Dylan Thomas Prize in May 2018, a prize awarded to British writers under the age of 35. In addition to working on a second poetry book, Chingonyi told The Guardian that he is also “working on some essays that deal with notions of autobiography, cultural criticism, music, migration and other issues that sit in the middle of my life”. In the fall of 2018, he will begin his post as an assistant professor at Durham University in the UK. 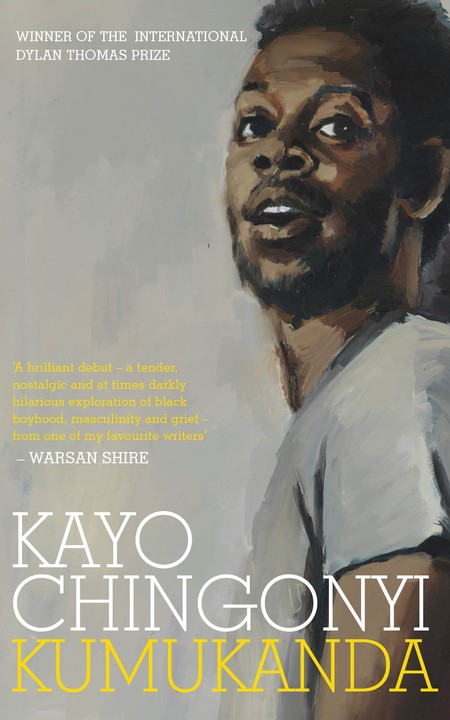 Mali Kambandu won the inaugural Kalemba (‘To Write’) short story prize in 2018. Created by publishing company Ukusefya Words, the prize aims to award the best original unpublished short fiction work written by a Zambian author in English. Kambandu’s story, ‘A Hand To Hold’, is about a domestic worker who comes back into the lives of her former employers. Brittle Paper, the judges of the competition described her story as “a dark yet gripping read”. Kambandu’s love of writing began as a child. She told kalemba-shortstory-prize.com, “My parents bought us many books – classics and pop culture novels – and encouraged me, my brother and three sisters to read.”

Wilbur Smith was born as a Zambian of British parentage in 1993 when Zambia was known as a British colony called ‘Northern Rhodesia’. He inherited his love of books from his mother, stating on his website, “…She loved books. Before I could read myself, she taught me to revere books and the written word. Every night she read bedtime stories to me, and these sessions became the highlights of my long, exciting days on the ranch.” Discouraged by his father when he wanted to become a journalist, Smith instead become an accountant. He wrote his stories for magazines before writing a novel called The Gods First Make Mad. The book was not published, but, undeterred, Smith continued writing. His second book, When the Lion Feeds, was published in 1964, and since then his 41 books have sold over 120 million copies. All Smith’s books are set in African countries including Egypt, South Africa, Zimbabwe and Zambia, all during different time periods. As he stated on his website, “I wove into the story chunks of early African history. I wrote about black people and white. I wrote about hunting and gold mining and carousing and women. I wrote about love and loving and hating. In short I wrote about all the things I knew well and loved better.” 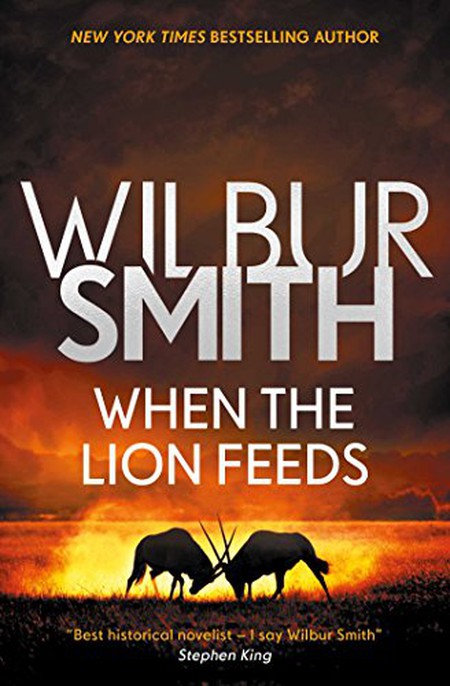 Wilbur Smith has written over 20 books, with his first book 'When The Lion Feeds' released in 1964. | © Zaffre

An economist by trade, Dambisa Moyo became the first Zambian to have her book, Dead Aid: How The West Was Lost, ranked on the New York Times Bestsellers list in 2009. That same year she was featured on Time Magazine as a person of influence. She went on to release three more books, which have all become best sellers. She has hosted several Ted Talks and regularly makes television appearances to discuss the economies of developing nations. 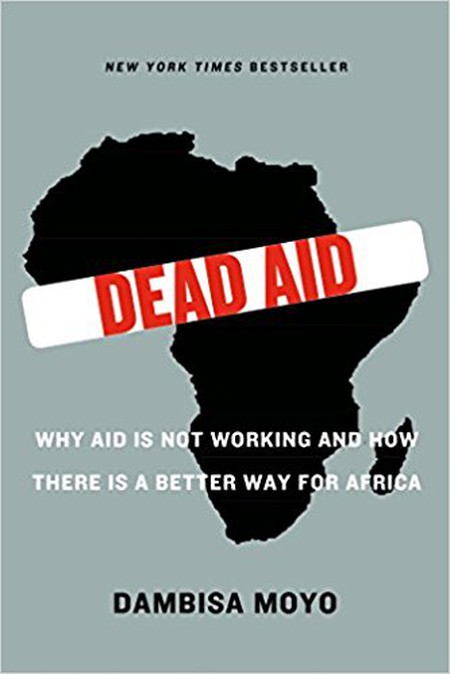