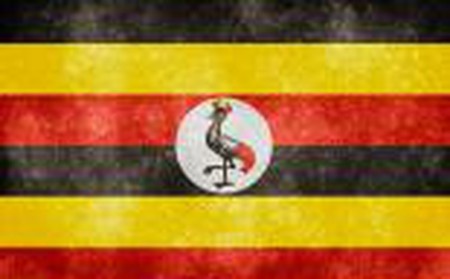 We highlight six works by Ugandan writers and poets that help us to understand the course of Ugandan history and its role in shaping the lives of individuals. 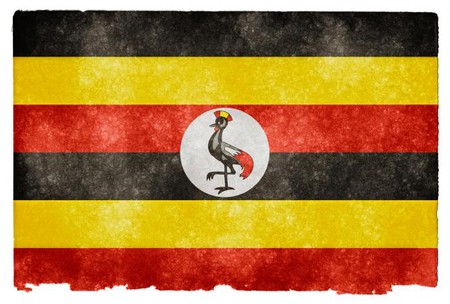 Literature is key to understanding Ugandan history and gaining an idea of the terrible suffering many Ugandans have experienced in the last century. Even in Uganda, however, where literature education in Uganda dates back to the British colonial era, British classics are selected over Ugandan literature. At the moment, there are only two books each on the O-Level and A-Level syllabi.

Angella Kyagaba, head of Literature and English at the National Curriculum Development Centre (NCDC) explained the focus on Shakespeare in the Ugandan education system by saying that Shakespeare is still the father of British drama. The lack of Ugandan literature in school education is a drawback for future potential writers.

We have compiled a list of the top six Ugandan books, a list that is by no means exhaustive:

3. Song for the Sun in Us is a collection of poetry by Okello Oculi, covering themes such as Africa’s ideological heritage and the dialogue between political theory and literary enterprise.

4. The Price of Memory: After the Tsunami is Mildred Kiconco Barya’s second collection of poetry. Unsurprisingly the themes of memory, remembrance and forgetfulness are central to these poems.

5. Secrets No More, Goretti Kyomuhend, is set in Uganda and Rwanda during war. It shows this traumatic experience through the eyes of a young girl who suffers terrible violence.

6. The Invisible Weevil, Mary Karooro Okurut, is again based on Uganda’s tragic past, spanning over the last few decades.