Uganda May Tax You for Using Social Media Due to Gossip 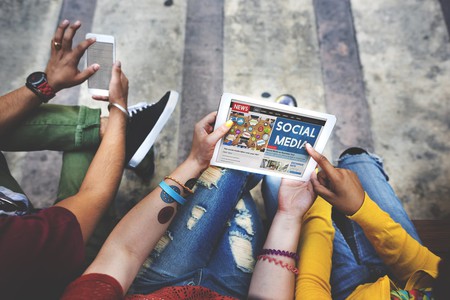 The Ugandan government is proposing a tax on its social media users. It should be noted that Uganda has one of the highest internet tariffs in the East African region.

Early last month, President Yoweri Museveni launched a tirade about his disappointment in Uganda’s ministry of finance and the tax body, Uganda Revenue Authority, for failing to explore more avenues to generate revenue. He then proposed a tax be imposed on social media users in Uganda. Museveni said that taxing users of social media will not only generate over $100 million annually, it will also teach social media users to use their time effectively and become more productive instead of “always gossiping.” The platforms that will be affected are Whatsapp, Facebook, Twitter, Skype, and Viber.

Needless to say, this has received a lot of criticism from human rights activists, as they see this as a burdensome infringement to the citizens’ right to freedom of expression. Social media users are looking at the president as the one with double standards because not only did he stop the authorities from taxing “boda boda” riders (motorcyclist taxis) and market vendors and scrapping graduated tax, he continues to authorize tax waivers and exemptions to investors. 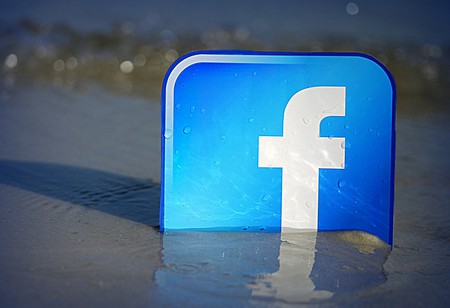 The more informed netizens are suggesting the government levy tax on the social media platform owners instead of milking the struggling Ugandans, the same users that play a vital role in generating value for digital companies.

The Minister of Information and Communications Technology, Frank Tumwebaze, supports Museveni, pointing out that at least the government isn’t completely shutting down the social media platforms. Tumwebaze informed the public that this new development is going to promote local content. The government wants to see more local mobile applications that will hook Ugandans that the likes of Facebook, Twitter, and Instagram have done. The locally developed applications will be tax-free. 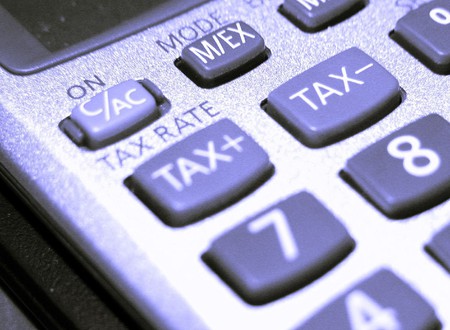 How will they tax the social media users? | © Philip / Flickr

The State Minister for Planning, David Bahati, recently revealed how Uganda will tax its social media users. The proposal is to impose a daily tax charge of $0.03 on each sim card that connects to the internet for social media. This will be in effect from July 1, 2018, if approved by the parliament.