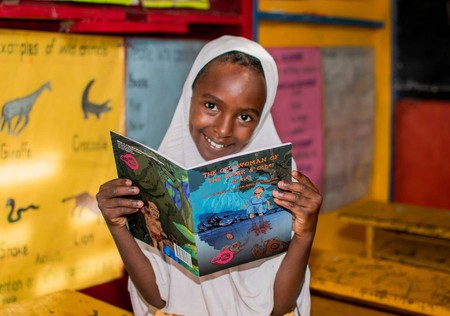 In Uganda, there is a saying that loosely translates to, “Children are the undergrowth that firms the forest.” It’s with this in mind that Nyana Kakoma and Esther Kalenzi decided to make children’s stories relatable to Ugandan children. 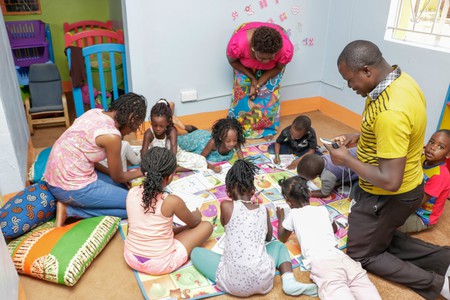 The publisher’s struggle to sell

“You don’t really understand how deep the poor reading culture, the under-appreciation for books truly is until you try to sell a book!” Nyana Kakoma tells Culture Trip, looking back to 2016. She’s the CEO of Sooo Many Stories and 2016 was the year when they had just launched their first publication, The Headline That Morning.

In order to improve the reading culture, Sooo Many Stories introduced The Fireplace: Tot Tales, a monthly gathering with children to read and discuss children’s stories—a fun way to make books a part of every childhood by sharing wonderful stories. They try to include as many Ugandan stories as they can find. Sometimes, they retell folk stories that have been passed on from generation to generation.

In instances where they read books that aren’t written by Ugandans, they make sure to interpret the stories in a way that children can relate to during discussions.

“There is something powerful about the written word. The Baganda always ask for bwino (where is it written?) because once it is written, it exists and it has life. When children see themselves in books, it validates their existence. It means that their lives matter and that their stories are worth sharing,” Kakoma affirms. 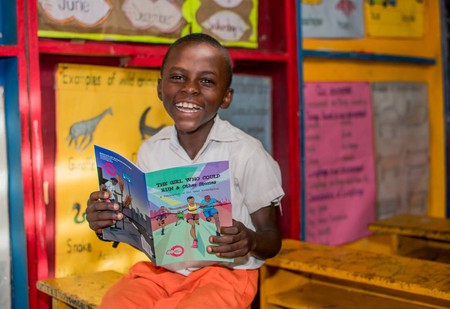 The time is always right to change the narrative

Like many Ugandans, Esther Kalenzi, CEO of 40 Days Over 40 Smiles, grew up reading the stories of Cinderella, Rapunzel, Snow White, and other fairytales. They always seemed so farfetched because it was hard to see the reality of her life in such stories.

“How can a little Ugandan girl relate to Rapunzel and her long soft hair while she struggles to comb her 4C hair?” Kalenzi asked Culture Trip. “Fantasy is good, but it’s even better when the protagonist is relatable. Your dreams suddenly seem more achievable when you can relate to the superhero in the story because they sound and look like you.”

That’s why for the Angaza project, a Swahili word for shine, the 40-40 team decided to enlist the help of 16 Ugandan writers to craft Ugandan stories for Ugandan children aged 7 – 14. It was a successful project that saw them publish four books with 18 unique stories that the children could relate to, because the characters in the stories had names similar to theirs or someone they knew.

“I know this impact will last a while and I cannot wait for the crop of leaders whom we are grooming through our positive, homegrown stories,” Kalenzi remarked. 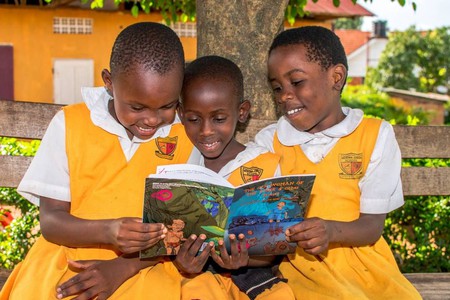 What the Ugandan writers say

Dilman Dila, a filmmaker and writer of A Killing in the Sun is thankful that his grandmother told him so many folk stories before he read Cinderella and the like. He admits that he actually got his hands on the Cinderella story as an adult. He told Culture Trip, “Children have very vivid imaginations and they feed these with things around them. When they learn to read, what they find in books fuels that imagination.”

Ophelia Kemigisha, a lawyer and writer, thinks that children, in their formative years, form thoughts based on what they are exposed to, including books, movies, and so on. So, they need characters that can relate to, people in stories that they feel connected to somehow. Reading stories that reflect their own surrounding, names they are familiar with, and the way that those characters tackle diversity is powerful. It empowers them to have the courage to dream beyond what they see and especially to know that it is possible for their own dreams to come true. 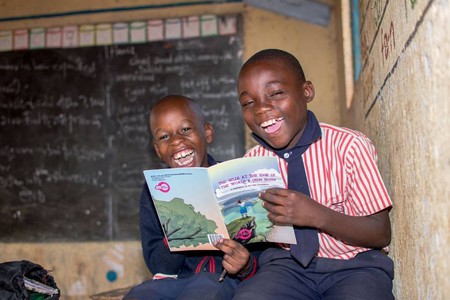