How Fake Food Is Spreading in This Continent 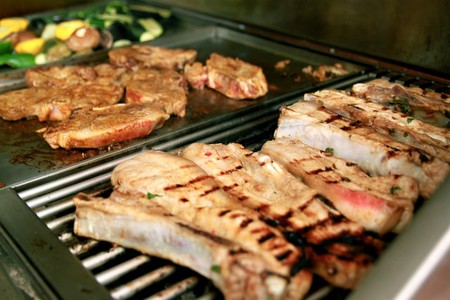 Just because it looks, smells and tastes like meat doesn't mean it is meat | © Zarah M. Burgess / Flickr

The evolution of man has affected almost every facet of nature. The manner in which we eat has certainly undergone tremendous change, and not for the best. As cases of food fraud spread across Africa like wildfire, we take a look at the impact it has on local communities.

On February 22, 2018, a little outside Abuja, Nigeria’s capital, two 14-year-olds Nahima and Yayaya died of food poisoning after eating biscuits during a birthday celebration at their school. Several other students were also hospitalized. This was just one recent, tragic incident brought about by food fraud.

In Uganda, there were reports earlier this year that butchers were using formalin, an embalming substance, to to ward off flies and make meat look deceptively fresh. This led to the closure of a number of butchers across Kampala, Uganda’s capital.

In late 2017, there was a raid on a baking supplier in Bloemfontein, South Africa, after a tip-off from the employees that the company was changing date labels to maximize profits.

Across Africa, other cases have included plastic rice and adulterated salt, as well as Ghana’s palm oil incident, with oil laced with Sudan IV—a carcinogenic agent used to dye shoe polish and waxes red, and which shouldn’t be permitted to be used in foods. 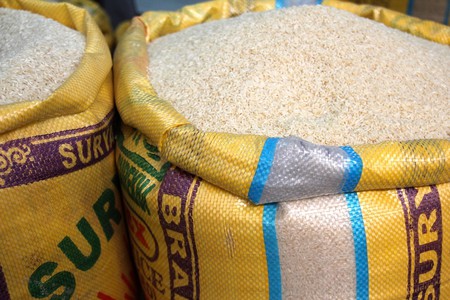 Anita Komukama, a Uganda Food and Nutrition Policy expert, told Culture Trip that the systems put in place to regulate food standards have been compromised, and are easily swayed by whoever is in financial power.

“We have so many policies and standards in this country, but the implementation fails us,” Komukama told Culture Trip. “The standards are not strictly met and that even includes penalizing the offenders. Health officials are mandated to make checks at all entry points, borders, shops, restaurants, hotels, abattoirs and so on.”

With few exceptions, health-seeking habits are not embedded in many people, and there is inadequate sensitization to what we put into our bodies. 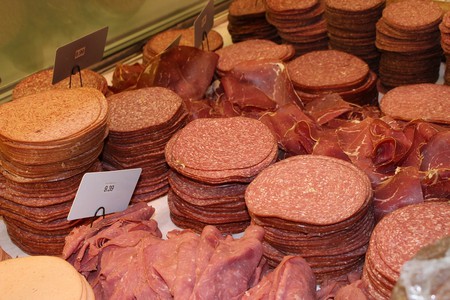 “Do we ever check expiration dates and the ingredients on cans and packages before we add them to our shopping carts?” Komukama told Culture Trip. According to Komukama, what African governments need to do is curb the epidemic that is food fraud; there is a need to tighten the regulations that govern food safety.

Accountability and sensitization processed need to be implemented in both rural and urban communities. “Food fraud needs to be tackled in the same manner HIV is being handled. It is important to push out messages that open people’s eyes to what they put in their bodies.”