How Africa's Only Bahá’í Temple Arrived in Uganda 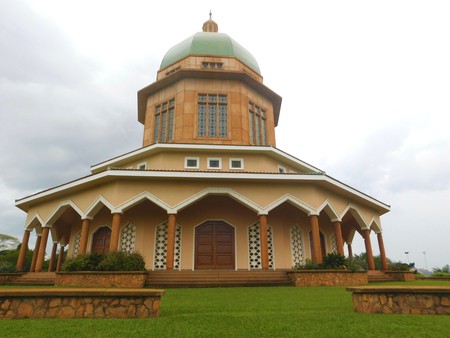 The Bahá’í Mother Temple of Africa, also known as the Mashriqu’l-Adhkar, is the only Bahá’í temple on the continent and one of only nine around the world. The temple on the hill is located about three kilometres (two miles) from Kampala, the capital city of Uganda.

As there are large numbers of followers in neighbouring countries, including Chad and Kenya, it is not entirely evident why Uganda was chosen as the location for the first African temple. What is known is that English and Iranian followers of the faith arrived in Uganda in 1951 hoping to introduce Bahá’í to local citizens. By 1952, there were over 100 followers of Bahá’í’ in Uganda. The following year, the pioneers left to spread the faith in other parts of the continent. Six years later, the foundation stone was laid for the first and only Mother Temple of Africa, and the Bahá’í Intercontinental Conference for Africa was held in Kampala to mark the occasion. 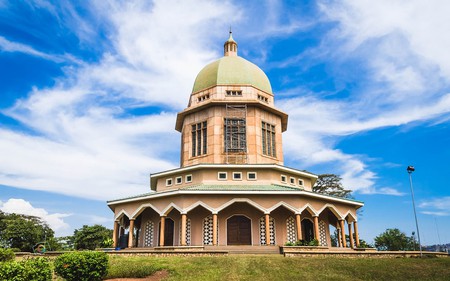 The origins of the Bahá’í faith

The Bahá’í faith was founded in 1844 by Bahá’u’lláh, born Mírzá Ḥusayn-‘Alí Núrí from Persia, present-day Iran. Bahá’u’lláh means ‘the glory of God’ in Arabic.

Followers of Bahá’u’lláh are called Bahá’í’s and they follow a religion that seeks to unite all races. The Bahá’í faith is all-inclusive and centres on the idea that human rights are a priority in teaching the true values of humanity. It’s because of this idea that many Ugandans became Bahá’ís. 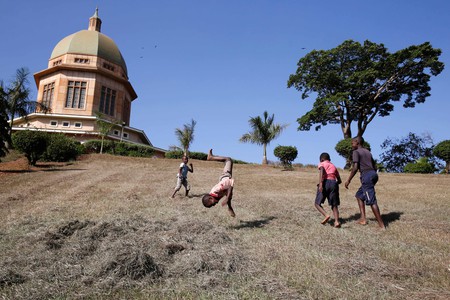 Over half a century after it was founded, the Mother Temple of Africa continues to open its doors to thousands of visitors from all walks of life, believers and non-believers alike. Uganda’s Bahá’í Temple is one of only nine temples around the world, the others being in Chile, the USA, Germany, Panama, Samoa, India, Australia and Cambodia.

Bahá’í temples around the world are designed in a way that fuses traditional, spiritual and artistic values. Africa’s only temple is modelled on a traditional African hut. The dome-like shape symbolises the divine circle, a reflection of heaven on earth and the spirituality of sacred borders. 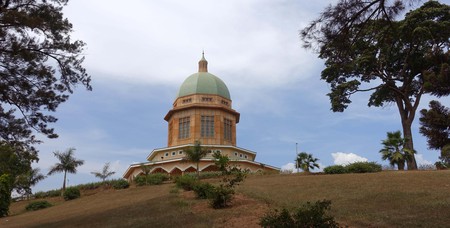 It stands at nearly 38 metres (125 feet) tall, and at the time of construction it was the tallest building in East Africa. It has a circular covered porch on the lowest level providing protection from the seasonal strong winds and heavy rains. The outer facade is covered in green and white mosaic tiles, while on the inside the dome is painted blue. Its seating capacity is just over 400.

The moment you step over the threshold of the temple you feel a sense of peace and tranquillity, allowing you to forget everything in the outside world. 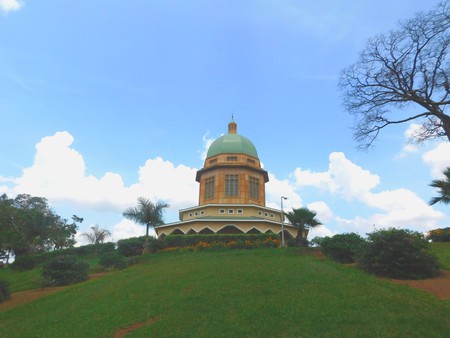 The Bahá’í Temple from the slopes | © Olive Nakiyemba

Eric Wafula, a Bahá’í and a guide, gave Culture Trip a tour around the Mother Temple and explained what makes the Bahá’í faith unique. He explained that there is a daily minimum of three mandatory prayers, as written in their holy book of prayer, the Kitáb-i-Aqdas. It was written by the Bahá’í founder Bahá’u’lláh in 1873 and contains the laws by which Bahá’ís must abide.

Wafula also explained that the Bahá’ís do not have a dedicated day of the week, set by holy law, on which to meet. Instead it is up to the Bahá’í community to decide which day is the most convenient for them. In Kampala, followers go to the temple on Sundays. There is no strict attire, either, but believers are expected to dress modestly. The temple fills to capacity on special days like the Twin Holy Birthdays, two consecutive days commemorating the birth of Bahá’u’lláh and Báb, the most important figures in the Bahá’í faith. These days fall in either October or November. Altogether, there are 11 holy days. On most Sundays in Kampala, the temple receives a little over 100 worshippers. 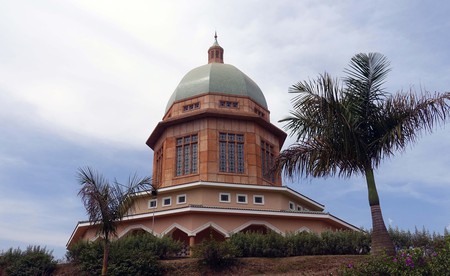 “We don’t baptise; instead, when children turn 15, they declare their faith and are thereby issued with declaration cards. The same goes for new converts,” says Wafula. “And for those that can’t make it for worship at the Mother Temple in Kampala, there are over 10 Bahá’í centres distributed throughout the country.” 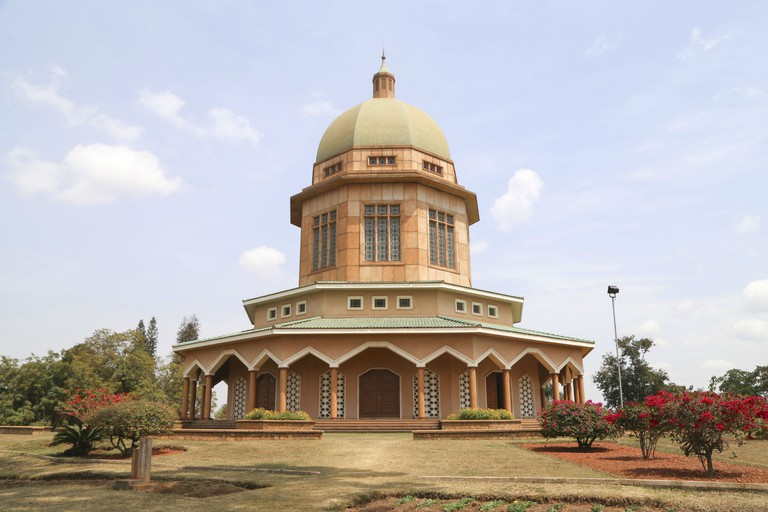 Africa’s only Baha’i Temple is open to followers of the faith and curious visitors alike. The temple is surrounded by beautiful, tranquil grounds offering a beautiful view of the surrounding area. It’s a great place to see the beautiful indigenous birdlife, too.