AFRICA
/
TUNISIA
/
Things to Do

Why You Need To Explore Tunisia 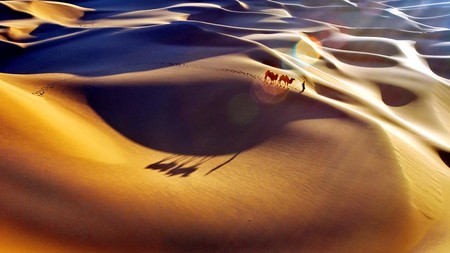 Tunisia’s changing seasons – with mild rainy winters, moderate autumns and springs and hot summers – make the North African country an ideal destination at any time of the year. The moderate Mediterranean weather offers visitors different travel experiences as the year turns: from the cool, lush spring and hot summer to arts and dance festivals in the autumn and desert trips in winter.

Tunisia has seen a lot of changes since the 2011 revolution, and the country has slowly opened up to tourism and domestic travel. Today visitors can experience the beauty of this lush and diverse country through eco and wildlife tourism, electronic dance events in the desert and arts festivals, while sampling the local cuisine – a mix of Mediterranean, Berber and Jewish influences.

Tunisia’s new tourism is a work in progress, so the first step for any visitor to the country is scouring Facebook and connecting with locals to find out about events, guides and travel agents. There’s a lot going on if you know where to look.

Things to do during winter and spring 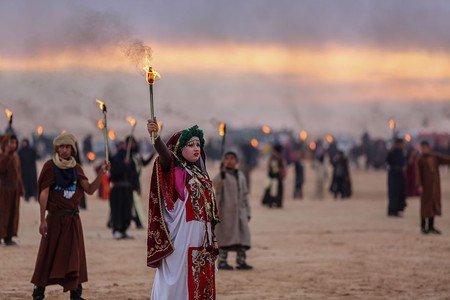 Winter and spring are the best times to travel south, deep in the Sahara desert, to explore the local culture as temperatures are relatively comfortable. The International Festival of the Sahara – held in Douz every year during the month of December – is a celebration of local art and traditions, from music and dance to displays of horse-riding skills by local Amazigh horsemen.

If dance music is more your thing, there are a growing number of electro dance festivals in various locations, such as Camp Mars – one of the southernmost desert camps at the edge of the Sahara. If you’re itching to dance in the desert, then fly down to Tozeur and spend a weekend in the second half of March dancing to Tunisia’s hottest DJs and hot-air ballooning at Anantara Tozeur Resort. 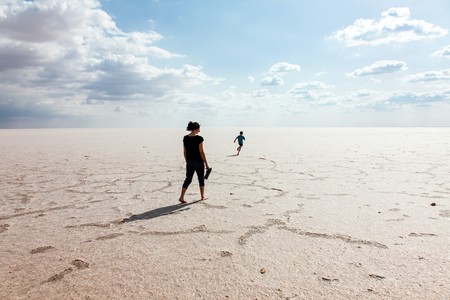 The southwest part of Tunisia is full of natural marvels like the stunning Chott el Djerid – the largest salt lake in the Sahara. The lake borders Nafta’s oasis and palmeraie, which is also the burial ground of many Sufi saints, and is located near the Old Medina. It’s also near the popular film set of Star Wars: The Phantom Menace (1999). 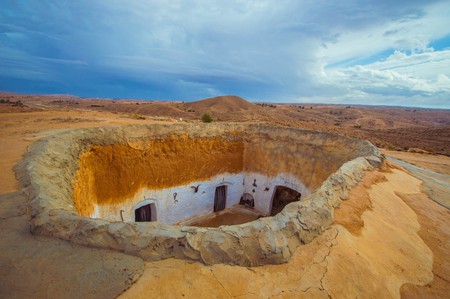 Take a trip to the cave village of Matamata | | © Sz. Marton / Unsplash

Wonderful, and definitely worth a visit, is the small village of Matamata, a circular cave town of houses decorated in a uniquely colourful style. Known for its troglodyte structure, the architecture of this village is designed to keep the interiors cool even during the summer months. If you get the chance, spend the night at one of the local hotels and experience the local Berber culture in an extraordinary setting.

Take a boat trip to an island

Spring is the best time to visit Tunisia. Most people imagine baking hot sands, but in the Arabic world, Tunisia is known as “the green land” (Tunisia Khadra), making spring the perfect time of the year to explore its national parks, which are just beginning to open up to tourism. From Tunis, you can take a boat trip to the lush islands of Zembra and Zembretta. The islands’ forests and craggy cliffs are home to rare birds and sealife, including turtles for those wishing to explore nature.

Things to do during summer and autumn 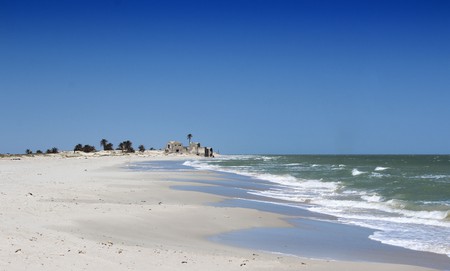 High summer is what Tunisia has built its tourist industry on, however, outside of the big resorts in Sousse and Hammamet, there are wild, secret beaches. Hiring a car and journeying along the coast north towards Bizerte or east towards Cape Bon, you will find beaches that are rarely visited by tourists. Head to the picturesque coastal town of El Haouaria and lounge on the beautiful beach before getting into the crystal-clear water. After soaking up the sun, spend the night camping and enjoy a glass of Tunisian wine while staring at the stars.

The island of Djerba, located off the southeastern coast of Tunisia, has some of the most spectacular Mediterranean beaches. With its white-sand beaches and turquoise waters, it’s the largest island in North Africa and home to one of the world’s longest-standing Jewish communities and the Ghriba Synagogue.

If you want to explore nature at a leisurely pace, there are many eco-lodges and farm stays that are popping up along the coast and in northern Tunisia such as Zembretta Lodge in Cape Bon, an organic farm and hotel that sits below a mountain amid forests, with its own private beach. 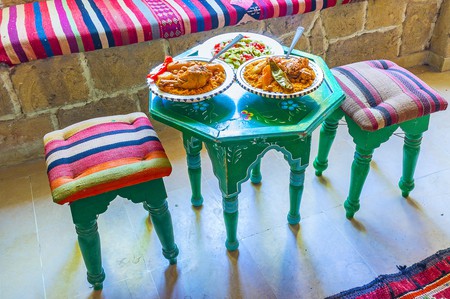 Many eco lodges offer lighter, vegetarian versions of Tunisian classic foods such as whole-grain couscous, an array of salads, fresh white cheese, and, of course, the famous harissa, which is the national condiment of Tunisia. Made from pounded red pepper, oil and spices, harissa is both a flavouring for sauces and an accompaniment to the oil, bread and olives that start every meal.

Khbouz (bread) is sacred in North Africa with a huge variety of traditional breads to explore beyond the state-subsidised stick baguette. Try mlawi (flatbread), tabouna (a flat, round bread baked in traditional clay ovens) or mtagba (stuffed bread from Gafsa). Layered with oil, the bread can be crispy and flaky or soft and wrapped around fillings for a hot taco-like sandwich – just one of Tunisia’s street snacks available everywhere.

Bread is also used to scoop up food from the plate to the mouth. The very best of Tunisian cuisine includes slow-cooked stews, which a few restaurants such as Darl Slah in Tunis’s Medina manage to do well. In Djerba, seek out Jewish slow-cooked lamb, beans and spinach stew, but anywhere else, try mermez (a lamb and chickpea dish), or mloukhia (a dark green meat stew with the unique taste of Jew’s mallow plant powder).

Immerse yourself in art and music 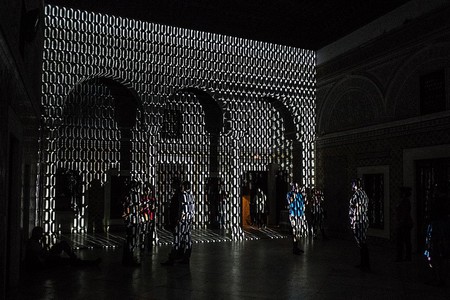 From August onwards there are great arts and music festivals to be enjoyed, including the El Jem World Music Festival, which is held every year in the spectacular El Jem Roman Amphitheatre, a UNESCO World Heritage site dating back to 238BCE.

See the capital city of Tunis in a different light by attending the Interference, a light art project that takes place in the Medina. The first festival of its kind in Africa, it invites international artists to engage with the community by creating custom art that is open to the public. 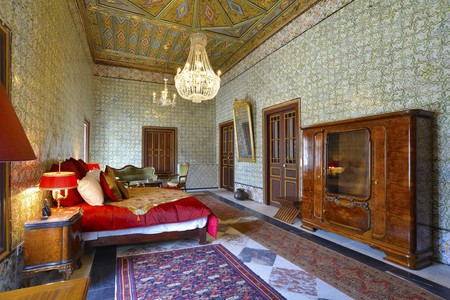 September is the best time to visit Tunis’s medina. You can stay in beautiful traditional houses according to your budget, from the pretty and budget-friendly Dar Ya to the grandiose Bayram Palace and its historic hammam spa.

While exploring the medina, spend the day visiting the ancient palaces and monuments and shop for beautiful artisanal products like lamps, carpets and leatherwork or contemporary work by young designers who are opening concept stores in the medina and La Marsa. 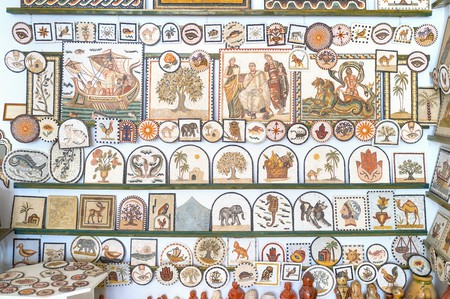 On a Friday or Saturday night, you can head to LGBTQ and women-friendly Frida Bar for drinks, DJs and tapas or clubs in Gammarth such as Club Gingembre. Die-hard hip-hop enthusiasts should check out Debo’s events.