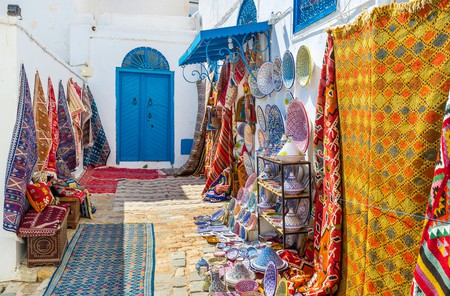 The British Foreign and Commonwealth Office (FCO) has lifted its ban on the country for the first time in two years.

The FCO had advised against all but essential travel to the North African country, after a terrorist attack in 2015 claimed the lives of 38 people including 31 British citizens.

The attack, which occurred at the popular resort of Port El Kantaouion on the 26th June 2015, was lead by solo gunman and Tunisian student Seifeddine Rezgui. 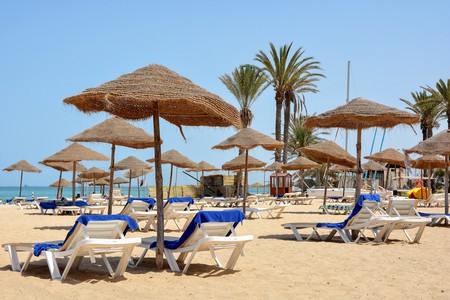 Idyllic Sousse Beach, the scene of a terrorist attack in 2015 which claimed the lives of 38 people | © Olga Vasilyeva/Shutterstock

Rezgui began firing indiscriminately on unsuspecting holidaymakers along the beach. As people fled for their lives, he continued his attack, even entering the hotel complex.

It has taken two years for the FCO to declare Tunisia safe for British holidaymakers amid ongoing fears of further attacks. The news was welcomed by the Tunisian Tourist Board, which has suffered in the aftermath of the killings.

Tunisia is home to some of the Mediterranean’s most beautiful beaches, delicious local cuisine and a hotbed of up-and-coming African artists. 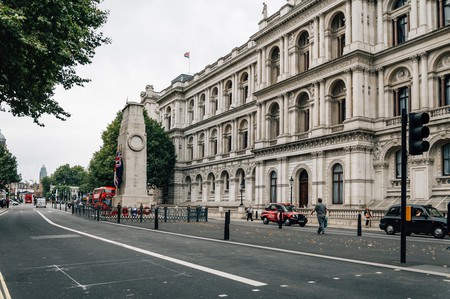 Whitehall, London, home to the Foreign and Commonwealth Office | © JJFarq/Shutterstock

‘Having carefully reviewed conditions in Tunisia – including the threat from terrorism and improvements by the Tunisian security forces – the government decided that its travel advice should change,’ said Alistair Burt, the FCO’s Minister for the Middle East and North Africa.

‘Security forces remain on a high state of alert in Tunis and other places. You should be vigilant at all times, including around religious sites and festivals,’ warns the FCO and Tunisia is one of six countries where the the government has imposed restrictions on taking large phones, laptops and tablets on aircraft cabins.

For more information before you fly, head to www.gov.uk/foreign-travel-advice/Tunisia.