Tunisia has a literature of unique richness that spans across two languages, Arabic and French. Many modern Tunisian writers are based in Europe and the West, and more and more English translations are becoming available of the great works of figures such as Ali al-Du’aji, Amina Said and Hassouna al-Mosbahi. Here’s a guide to eight of the finest Tunisian novelists and poets — both past and present.

The poet Echebbi, or al-Shabbi, is a cultural icon within Tunisia, featured on banknotes and with a carved memorial to him just outside his birthplace of Tozeur. His verse ‘O Defenders of the Homeland’ forms part of the Tunisian national anthem. He was born in 1909, the son of a judge, and was well versed in classical Arabic verse, western literature and the works of modern Lebanese poets like Khalil Gibran and Ameen Rihani whose works focused on Arab nationalism and anti-colonialism. Echebbi’s works were first published in Cairo in the 1930s, with themes such as nature, love, revolution and nationalism. He suffered ill health throughout his short life, dying of tuberculosis in 1934. Recently his works like ‘To the Tyrants of the World’ have been used as rallying calls during the Arab Spring by the protestors in Cairo and Tunisia.

Amina Said is one of the leading Tunisian poets working today. Born in the dying days of French rule in 1953 to a French mother and Tunisian father, she was educated in Paris and a student and teacher of English literature in Tunisian universities. This experience provides her with a unique background and sensitivity to questions of place and identity. Today Said is based in Paris and regularly appears at international literary festivals. She has produced 14 collections of poetry since 1980 plus two collections of modern re-tellings of Tunisian folktales written in French. The themes of her work include the significance of place, the role of the poet and her relationship with language. In 2011, an English edition of her recent works was published under the title ‘The Present Tense of the World: Poems 2000-2009.’ 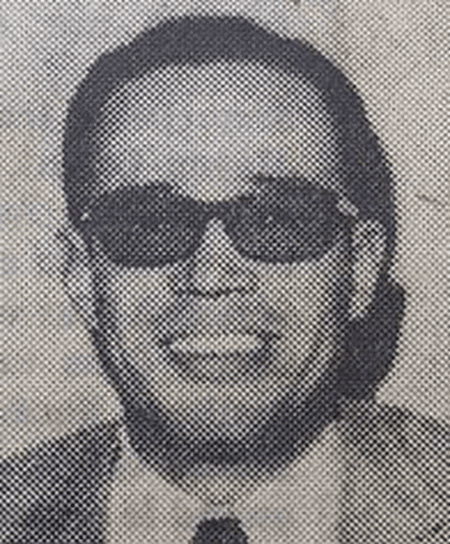 Ali al-Du’aji, or Ali Douagi, like al-Shabbi, combined the artistic life with an interest in anti-colonial politics. Sometimes known as ‘the father of the modern Tunisian short story,’ al-Du’aji was born into a wealthy merchant family of Turkish ancestry in Tunis. Fluent in French and Arabic and well read in modern and ancient French and Arabic literature, he formed part of a group of intellectuals, which included al-Shabbi, known as the ‘Beneath-the-Wall Group’ who met in the old medina of Tunis to discuss nationalist politics and the need to create a modern Tunisian literature. His short stories are full of narrative experimentation and explore the tensions and ironies of cultural co-existence between Arabs and Frenchmen. In total, he wrote 163 radio plays, 15 plays, 500 songs and poems and many short stories — there’s an English translation of the anthology ‘Sleepless Nights’ available made by Harvard scholar William Granara.

Perhaps the most remarkable talent to have come out of Tunisia in recent years, Samar Samir Mezghani has been a published author since the age of 12. She is featured in the Guinness Book of World Records as the youngest published author and the most prolific, having authored 14 volumes of short stories for children already. She is currently a doctoral student at Cambridge and has been recognized as a vital voice on the new Tunisia, following the Revolution of 2011. Here’s a BBC radio program in which she reflects on the developments in Tunisia. She’s also a member of the board of several major NGOs including the Arab Thought Foundation, an advisor to the UN, and frequently features in lists of the most important Arab women living today. She tweets here. 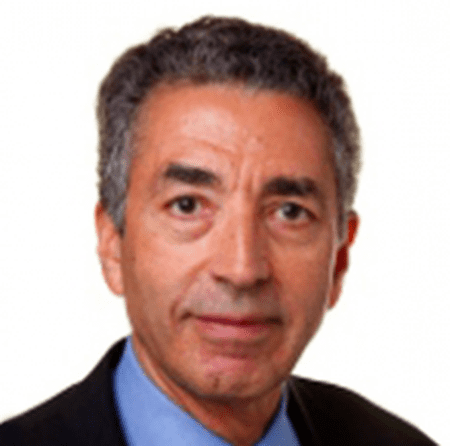 Mustapha Tlili is amongst the most important modern intellectuals from the Arab world. His career as novelist and diplomat have been celebrated within Tunisia and beyond — he’s a winner of the Tunisian Comar d’Or, the highest literary award in the country, and a Knight of the French Order of Arts and Letters. Add to that positions as an advisor to the Obama administration and UN on policy towards the Islamic world, and as a Professor at Columbia University. Currently Tlili is the director of the Center for Dialogues at New York University. As a novelist working in French he is best known for the 1988 work Lion Mountain, for a long time banned in Tunisia, the story of a village from the end of the French Protectorate into the independence era. It’s easy to get hold of it in English and here’s a New York Times review.

Based in Paris since 1985, Habib Selmi is regarded as one of the finest of modern Tunisian storytellers. Born in 1951 into a home with no books, Selmi grew up in a culture of oral storytelling influenced by the One Thousand and One Nights. He’s now the author of eight novels and short story collections, with his works having been translated into English, Norwegian, Hebrew and French. His novels The Scents of Marie-Claire and The Women of Al-Basatin were nominated for the International Prize for Arabic Fiction. The latter novel, published in 2010, has been said to have foreseen the Revolution in Tunisia, which followed the next year, in its portrayal of Tunisian society through the eyes of a university lecturer returning home from Paris.

Mahmoud Messadi is remembered in Tunisia as having combined the literary and scholarly life with a career in frontline politics. On his death in 2004, he was widely celebrated in literary circles, despite having abandoned writing in his forties to concentrate on politics in the newly independent Tunisia; he rose to hold the positions of Minister of Culture and Minister of Education. In his writing, he was a supreme stylist — the effect of an education founded on memorizing the rhythms of the Quran. His scholarly works include Rhythm in Arabic Rhymed Prose. But it is as a novelist that Messadi is most remembered — his work Thus Spoke Abu Huraira was recently voted number 9 in the list of Arabic books of the 20th century by the Arab Writers’ Union. However, his work is yet to appear in English. His portrait hangs in the Tunisian Academy of Sciences, Arts and Letters. 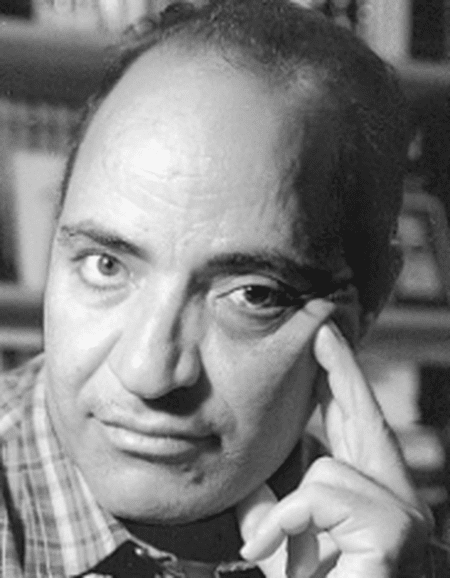 Hassouna al-Mosbahi was born in 1950 into a Bedouin family in Kairouan. Now he’s a multiple award-winning novelist and writer based in Germany and a frequent commenter in German newspapers. After studying in Paris, London, and Madrid, al-Mosbahi settled in Munich. His first work in fiction, published in 1986, won the National Novel Prize in Tunisia. Since then, his novel Tarshish Hallucination has won the Munich Fiction Prize and his short story ‘The Tortoise’ been short-listed for the 2001 Caine Prize for African Writing. His most recent work, A Tunisian Tale, is available from the Oxford University Press in an English translation prepared by Max Weiss of Princeton University and is the first work of al-Mosbahi to be available in English.