Why The Gambia Is Known As 'The Smiling Coast’ 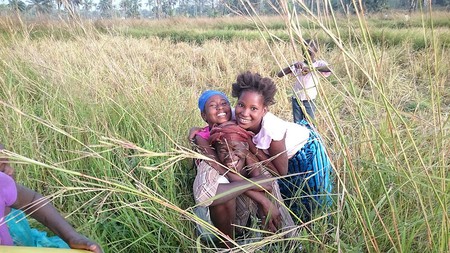 The Gambia is arguably one of the safest and friendliest places for visitors to explore and, upon arrival, it’s easy to understand why it’s garnered such an admirable reputation. The origins of its nickname, however, were devised in a New York boardroom, and not on its sun-soaked beaches.

The tourism sector is an important component of The Gambia‘s economy, and is the sector creating the most job opportunities for the country’s youth. Since the early 60s, the country has earned a name for itself as a key player in the world’s hospitality industry. The Gambia prides itself on its incredible natural landscape, ethnic diversity, religious tolerance and amazing local cuisine. Its hotels, spas, picturesque riverside villages, and array of unique amazing wonders all serve as magnets for tourists. It also boasts of a number of historical buildings, monuments and archeological sites some of which are now listed as UNESCO World Heritage.

With a demand to meet customer satisfaction, The Gambia’s aspirations for tourism development include increasing the number of tourists to the country. This is being done by improving hotels and focusing on marketing. 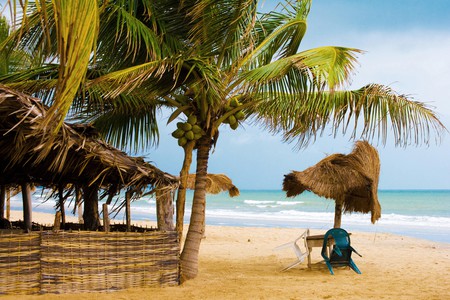 The origins of ‘The Smiling Coast’

In the late 1970s there was a move to popularise and market The Gambia as an attractive tourist destination. This was at the same time that Alex Haley’s critically acclaimed book Roots; The Saga of an American Family was published. The bestselling novel tells the story of Kunta Kinte, an 18th century Gambian, captured and sold into slavery. With a direct link to a new tourism market, The Gambia Tourism Board took advantage of the media attention and set up a New York office: a modern, legitimised link between Africa and the USA. 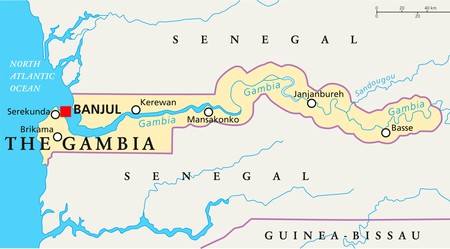 This move saw the country’s tourism officials collaborating with the Bradford Group, a marketing agency based in the city and lead up by Mira Barman who already had a well-established passion for The Gambia and its people. The team came up with the plan to create a slogan for The Gambia as part of a wider marketing strategy.

A smile on the face of Africa

Aside from its welcoming people, the nickname, ‘The Smiling Coast’ was also inspired by the country’s location on the map of Africa. The Gambia cuts through the middle of Senegal and its position appears like that of a smile on the map of the continent, greeting those who make their way up the River Gambia. 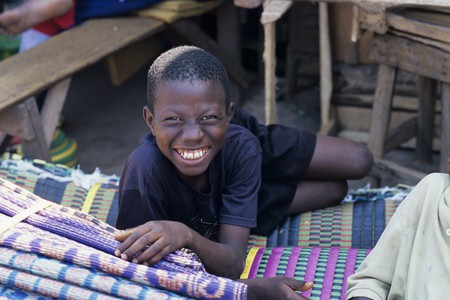 Since then, the brand name became a widely used term to refer to the country and is used in both formal and informal settings.

Years on, the brand continues to prove popular. The Smiling Coast continues to be a number one tourists spot for visitors keen to explore Africa’s incredible nature and culture in a safe and friendly setting. The nickname may have been thought up across the Atlantic Ocean, but the hospitable nature of Gambians makes it more than well-deserved. 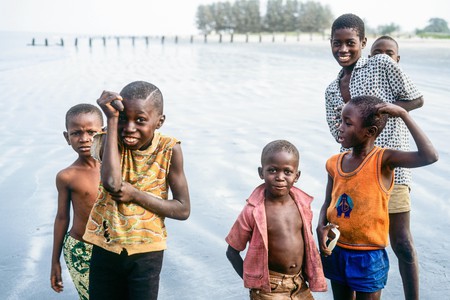