The Best Things to See and Do in Banjul, the Gambia 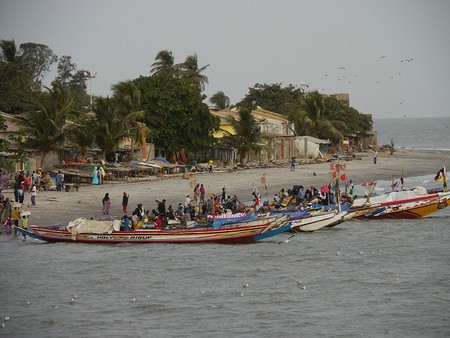 Situated on the Atlantic Ocean and the mouth of the River Gambia on Saint Mary’s Island, Banjul is the capital city of The Gambia. Formerly named Bathurst, its colonial structures and cultural artifacts continue to attract visitors to this tiny island city. Also known as the City of Light, Banjul is the seat of the presidency. Here’s 10 of the best things to see and do in Banjul.

Listed among the World Heritage Sites in The Gambia, Six Gun Battery is situated just beside the seat of presidency. Its history dates back to 1830s, 20 years after the abolition of the slave trade. It came after the British realised that, despite abolition of slavery, some Spanish and Americans were still sneaking in at night and trafficking in slaves. So in order to put a definitive end to this ugly trade, the British explorers mounted powerful canon artilleries to bombard any ship found to be trafficking slaves. Similar gun artillery was mounted in Fort Bullen in Barra in 1826 to serve the same purpose.

Established around 1830 to protect British settlements from the king of Barra, Fort Louvel is another attractive site to an increasing number of travelers visiting Banjul. It came after British and Barra fought a tough war even in which Barra won the first battle. Then the British retreated and sought reinforcement from Sierra Leone. But at any one time the British thought the people of Barra would cross into Banjul and launch a fresh attacks on them. So in essence the fort was meant to serve as a defence for the British and it was named after Lieutenant Louvel, who was a commander of the British forces at the time. 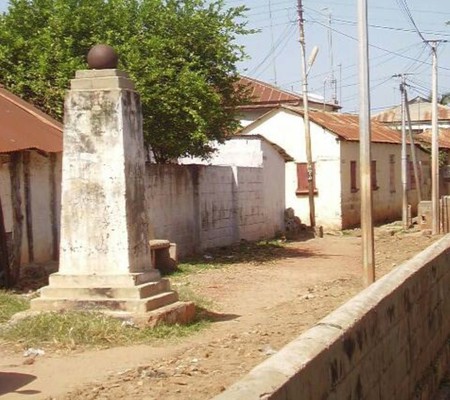 Denton Bridge is one of The Gambia’s most important bridges connecting the capital city of Banjul to the mainland. It was named after Sir George Chardin Denton, the former Governor of The Gambia. Opened in 1986, the bridge is the sole roadway connecting the Gambia’s mainland to Banjul, with the only other method of entrance being a ferry from Barra. Its strategic location makes it a hotspot for tourists as it is a perfect site where most yachts and pirogues are stationed before embarking on their voyages.

Cathedral of Our Lady of the Assumption

Built during the British colonial era from 1913 to 1916, the Our Lady of the Assumption Cathedral, or simply Cathedral of Banjul, is located at the junction of Hagan and Picton streets. The Catholic church has since been an important temple and headquarters of the Diocese of Banjul. Pope John Paul II was reported to have visited the temple in 1992 while on his way through Senegal, Gambia and Guinea. Its magnificent high rise, coupled with its strategic location serves as a hotspot for visitors, who normally take pictures of the building located in the inner city. 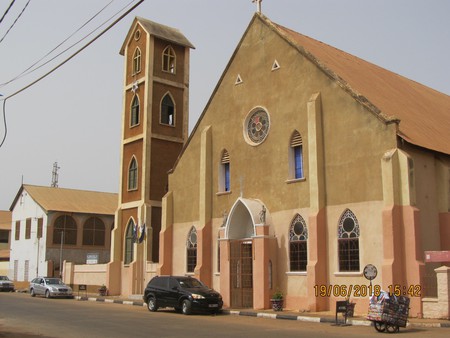 Cathedral of Our Lady of Assumption | © Sheriff Janko / Culture Trip

This magnificent edifice situated at the entrance of the city of Banjul is one of the hallmarks to celebrate the military takeover in The Gambia in 1994. Built in 1996, Arch 22 is one of the tallest buildings in Banjul, measuring 118 feet (36m) tall. Towering over Independence Drive, the main entrance into capital city of Banjul, the structure has a small museum on the upper floor. On the top floor visitors can get a perfect panoramic view of the inner city of Banjul. It attracts a number of visitors on a daily basis. 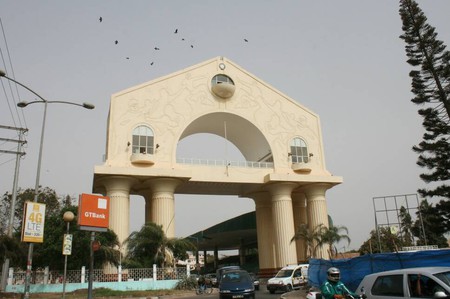 Albert Market is one of the busiest and most important urban markets in Gambia. Located on Liberation Avenue, the market was said to be built in the mid-19th century. It was named after Albert, Prince Consort and husband of Queen Victoria who controlled The Gambia during colonial days. A number of merchants and visitors explore this busy market on a daily basis. This is the best place to visit to get used to typical Gambian market style. Locally-designed fabrics, carved wooden masks and fresh produce are always abundant at the market.

The Gambia National Museum is the country’s home to historical documents and displays concerning the rich cultural history of The Gambia. Situated in the heart of Banjul, it was opened in 1985, 15 years after the Friends of the National Museum Association was established. Its primary goal is the collection and preservation of artifacts, documenting the material culture of The Gambia. It also serves as a center to educate both visitors to the country and residents who may not be familiar with The Gambian history. The old cultural house has become a must-go site for all visitors on holiday in The Gambia. 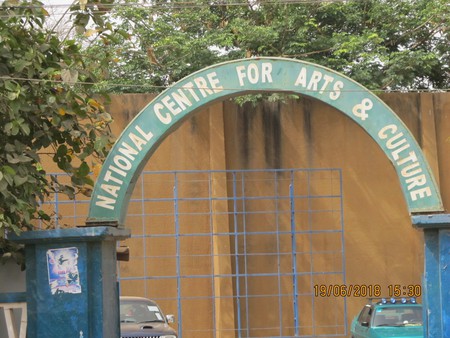 The ferry crossing connects the city of Banjul to the Northern Bank Region settlement of the Barra and beyond. Thousands of passengers including commuters cross the four-mile (7km) stretch to reach either side of the river on a daily basis. The ferry crossing point also serves as a vital economic lifeline, as it contributes significantly to the country’s GDP. The Banjul terminal attracts visitors from all parts of the globe. 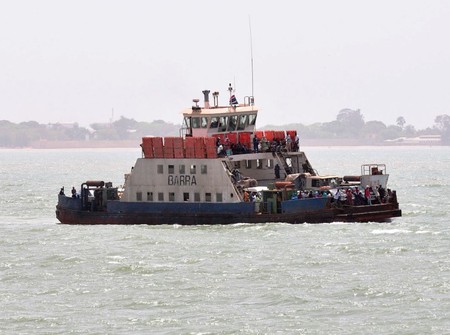 Situated on the edge The Gambia River, the Sea Port of Banjul is one of the world’s busiest shipping lanes. Over the years, this port serves as an important hub in the sub-region, especially in offering world class cargo handling services. Created in 1972 by The Gambia Ports Authority Act, the sea port today is used for loading and offloading the cargo for container ships, tankers, and other ocean-going cargo vessels. It also provides a maritime base for the Gambian National Navy because of its ideal position at the mouth of the river. Take a stroll and meet their friendly staff, who are always ready to take visitors on a guided tour of the facility.

It might not be an institution but its trademark continues to make rounds in all spheres. It was out of the city’s drive to revive traditional festivals that showcase Gambia’s art, dance, music, and cultural heritage that this important cultural festival came into being. The Banjul Demba Cultural Festival is one of the most popular cultural festivals in the city’s calendar. The annual cultural fest, which is celebrated every January, affords guests and visitors a unique opportunity to witness cultural performances centered on arts, dance and music. Each year, the cultural fest attracts thousands of Banjulians both home and in the Diaspora. 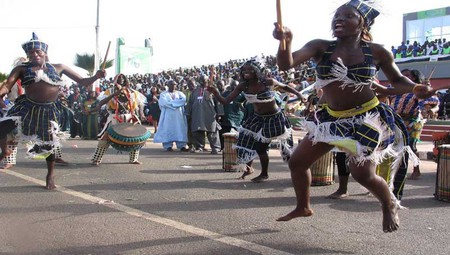