The Best Things to Do in The Gambia 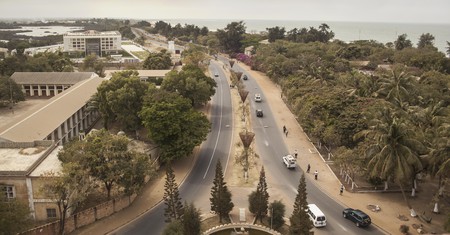 A tiny West African nation bracketing the Gambia River, The Gambia offers an amazing array of places to see and visit. Here you can spot bottle-nosed dolphins, puzzle over the UNESCO-listed origins of human-sized stone circles, or dance the night away at any of the music venues lining the Senegambian strip. Here’s our pick of the best experiences around.

With its 80 km (50 miles) of coastline, The Gambia boasts magnificent golden beaches that allow visitors the chance to relax and make the most of their down time lying in the sun. These beaches are on a 14.5 km (9 mile)-strip of wide and flat sandy shore, sometimes characterised by sand dunes, or narrow, rocky beachfronts at the bottom of low sandstone. One thing is for certain, The Gambia’s coastline is everything that you would expect of a tropical paradise, warm sea, miles and miles of uncrowded sandy beach and swaying palm trees. The country has relatively mild temperatures throughout the year and the favourable climate makes it a must-visit. 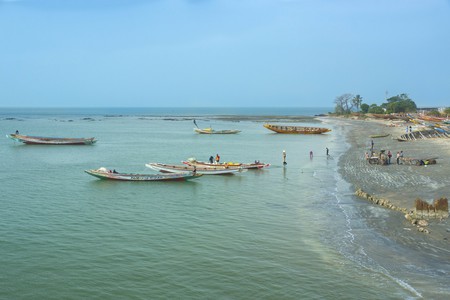 Boats on the shoreline of Barra in Gambia, West Africa. | © James Dale / Shutterstock

Sail along the Gambia River 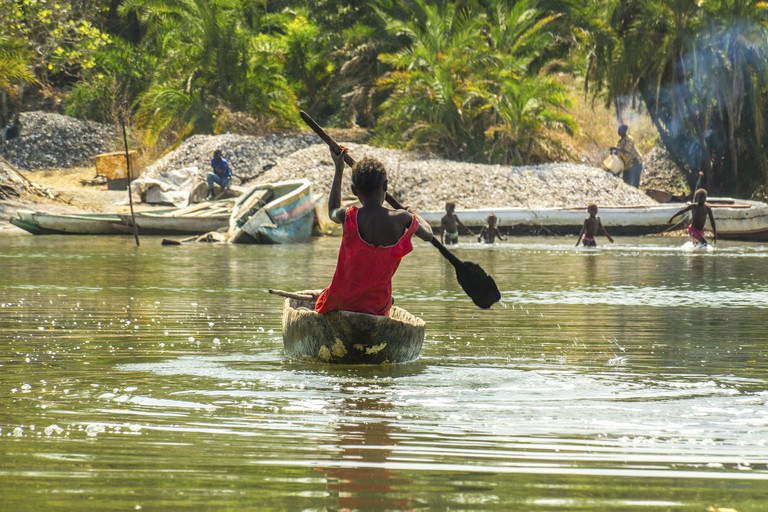 The Gambia River stretches some 1,100 km (684 miles) from the mouth of the Atlantic Ocean at Denton Bridge to the interior where it gets it source in Fouta Djallon highlands in Guinea-Conakry. It is one of the longest and most navigable rivers in West Africa. The river divides the country into two strips of land on either side, and is a dominant feature of the country. It’s become a popular tourist destination especially for day excursions towards the interior. River boat excursions expose visitors to some fascinating wildlife, historic slave trade stations, and attractive views of the countryside.

Open In Google Maps
Tendaba Camp, Gambia
Give us feedback

Puzzle over the Wassu Stone Circles 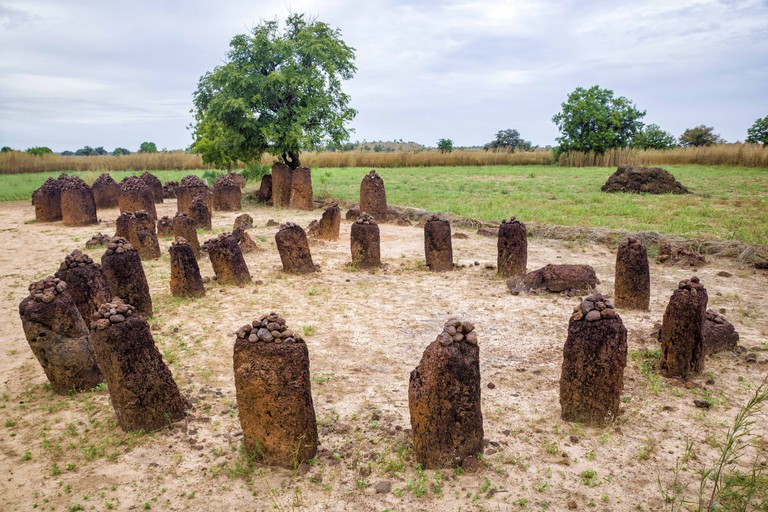 Located in the Central River Region, these areas are believed to be the burial sites of ancient kings and chiefs. The stones date back to 750-1000 AD and their layouts vary from 4-6 metres (13-20 feet) in diameter, with each layout having anywhere from 10 to 20 stones. It was declared and listed a UNESCO World Heritage Site in 2006. Each stone has an average height of 6 feet (1.8 metres), and to this day tourists and archaeologists have puzzled over their origins and true meaning. Though the biggest concentration of stone circles is in the Wassu area, there are hundreds of these types throughout the country.

Lose yourself in Bijilo Forest Park 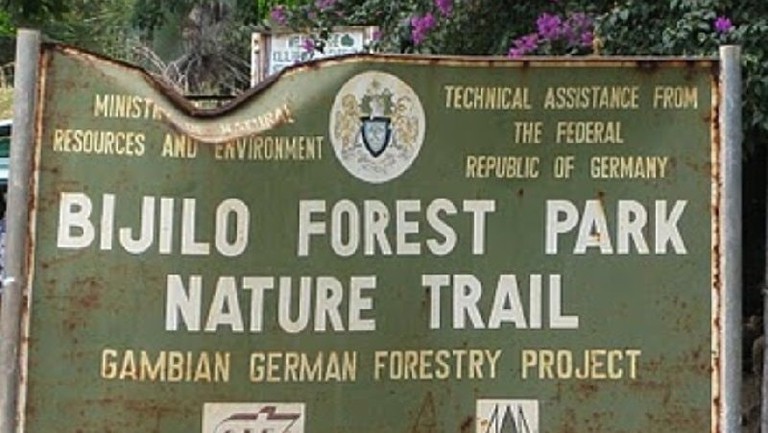 Situated along the coast just few kilometres from the city of Banjul, Bijilo Forest Park or Monkey Park, is a small reserve with a growing primate population and bird species. Some of the primate species include the red colobus, monkeys, and patas. Many visitors flocked to the area for a number of reasons including but not limited to bird-watching, and to explore the charming nature of this ecotourism reserve. Here local tour guides are always willing to escort visitors through the amazingly lush vegetation, a gallery forest, grass and low bush as you head towards the edge of the Atlantic Ocean. 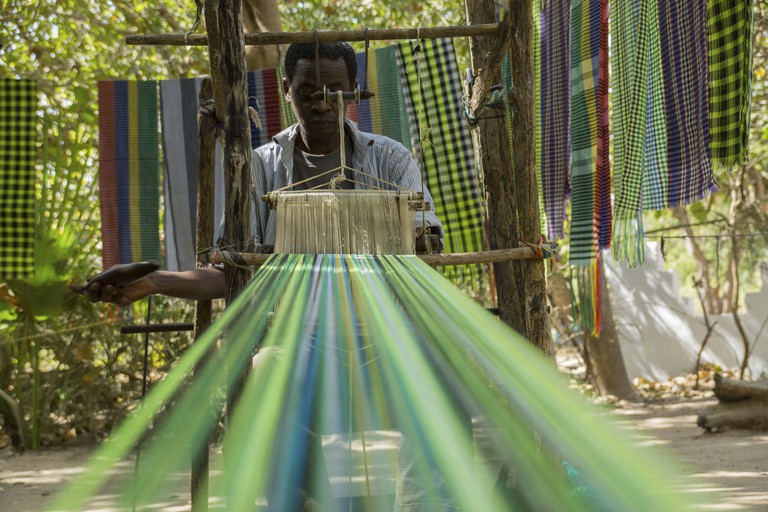 Makasutu Culture Forest is a private woodland and ecotourism reserve situated on the Kombo Central District of the West Coast Region. It was established in the 90s by two Britons, James English and Lawrence Williams, who came up with the idea to conserve the area as an ecotourism park. With over 1,000 acres, the protected reserve is a pristine forest of riverine filled with palm and hardwood trees, mangrove creeks, salt flats, and savanna. Today it has become a popular destination for day outings because of its sacred nature. Its flourishing vegetation gives visitors a chance to see one of the most beautiful densely forested areas in The Gambia. The reserve is also credited for its increasing primate population like monkeys and baboons.

Sail to the colonial island of Janjanbureh 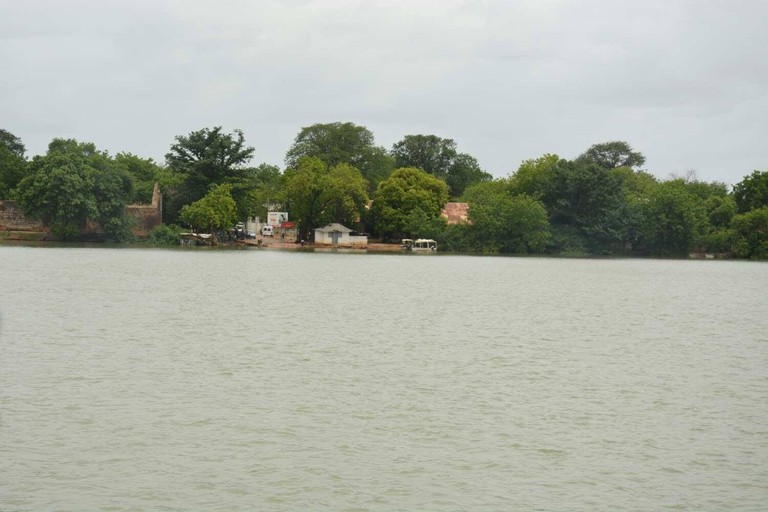 Formerly named Georgetown, Janjangbureh is an old colonial administrative hub situated in the Central River Region. The 200-year-old island town was once inhabited by freed slaves during the colonial days. The stunning, elegant island has a lot to offer and is a one-stop spot for visitors, especially those interested in historical adventure. The inhabitants in this old settlement are always welcoming and open to visitors which make it by far a perfect site in The Gambia. Its geographical location makes it an ideal spot for bird-watching and game hunting. 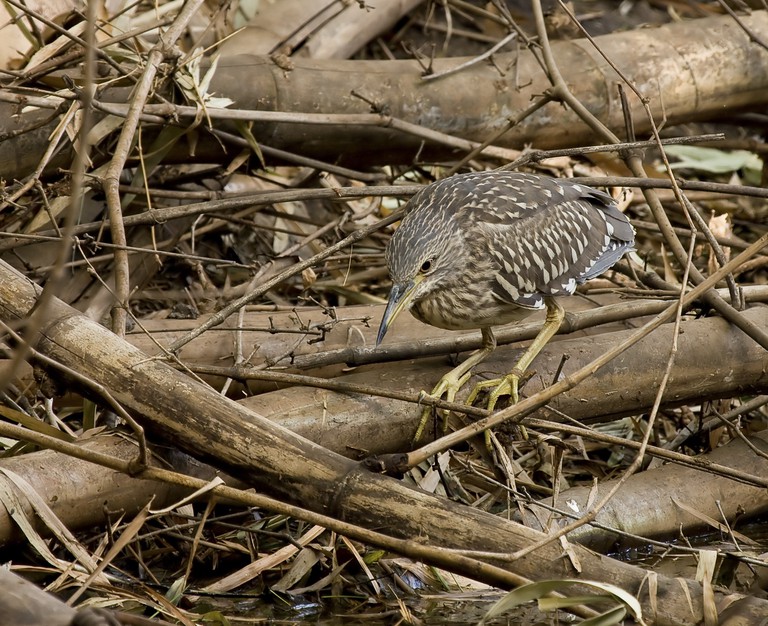 Created in the early 20th century to serve as a water collection point for nearby communities, Abuko Nature Reserve is The Gambia’s first reserve officially formed in the 1960s. The 260-acre reserve is rich in wildlife species and is now among the most visited tourist attractions in the country, with over 30,000 visitors annually. The reserve is inhabited by a number of primate species as well as antelope, porcupine, African palm civets, crocodiles and over 400 bird species. Its strategic location makes it a perfect place to explore and beside it is one the closest tropical forests to Europe.

Visiting a nightclub for the first time in urban parts of The Gambia is all you need to have a great time. Locals and tourists alike party in an ambience of peace and friendship. Apart from at Ramadan, there are ongoing events in many urban neighborhoods some involving international performances. Many visitors are surprised to find out that there are certain areas that literally never sleep. 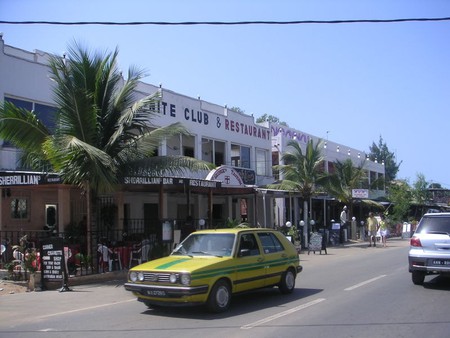 Several bars and night clubs are dotted along the strip of Senegambia where all type of music genres, from dancehall, reggae, mbalax, salsa and even hip hop are constantly playing from the evening until daybreak. Hotels are also a great place to watch local and international bands perform.