Customs From The Gambia Only Locals Understand 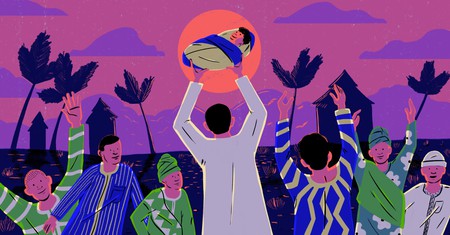 The Gambia has a strong sense of culture and rich tradition. With its majority-Muslim population, these traditions are highly regarded by many in the country, and are still practiced today.

Some tribes are advised by elders to ignore the sound of someone shouting their name at night. This is because it is said to be the work of evil spirits. In some communities there is a widespread fear of owls, as many believe that the haunting call of owls at night announces an imminent death in the community. 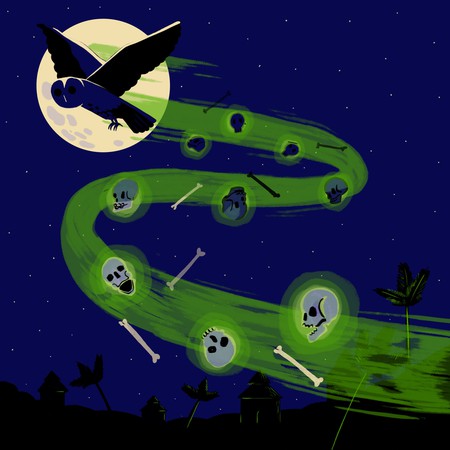 This is an ancient tradition practiced by almost all ethnic groups in The Gambia. It is performed to mark the transition from childhood to adulthood. For boys, usually in their teens, the practice is most often conducted on the outskirts of the village where they will spend months in the bush. During this period, the boys will be taught about their culture and responsibilities as growing adults, and they will have to undergo cultural procedures. Nowadays, some parents prefer taking their children to health centres to save time and money, and to avoid risks. In the past, girls would undergo a similar practice, but that has stopped with a ban on the practice of Female Genital Mutilation (FGM).

Some believe that anything done on a Saturday will be repeated in the future. So, for many people, avoiding visiting the sick and making condolences on this day is usually avoided. It is also considered taboo for a widow to leave her home during her mourning period.

Despite the The Gambia’s growing Muslim population, there are still many who believe in the existence of supernatural powers. As such, the practice of wearing ‘jujus’ around the waist is a common feature among some ethnic groups. ‘Jujus’ are mostly inscriptions from the Qur’an prescribed by marabouts and enclosed in leather objects. People visit local herbalists/marabout for a variety of reasons, which include to protect them from evils and to improve one’s status among others. 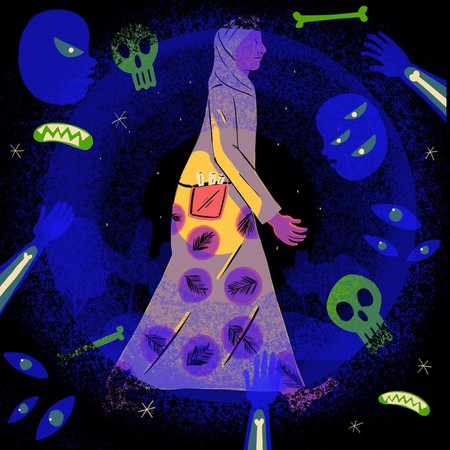 Be careful what you eat

There is this widely-held notion that some animals have magical or special powers, so common advice is to avoid eating them as they may contain an ancestral spirit. Pregnant women are also advised to avoid eating eggs to prevent their babies being born unable to speak. Selling or buying items such as soap and salt at night is also taboo in some communities in The Gambia, as some consider these items will bring bad luck to the shopkeeper.

This is an important custom in many communities across the globe. Though its procedure may take different variations depending on country, community or tribe, the naming ceremony celebrates life and welcomes a new member into a family. It is observed seven days after a baby is born when the parents give their newborn a chosen name. The whole community gathers to pray for the newborn and then celebrates until late into the evening. The most traditional dishes cooked in many naming ceremonies in The Gambia are Benachin and Mono.

Even though it goes against Islamic tradition, sites where holy men used to frequent or prayed to seek Allah’s blessing like crocodile pools, old trees and burial sites, are still highly regarded in The Gambia. These sites are found all over the country, like Bakau Kachikally and Kartong Folonko crocodile pools. People frequent these sites for a variety of reasons, such as to seek blessing for a promotion at work, to remedy a situation or to improve one’s status. Women who are unable to have children often visit these sites to seek Allah’s blessing in the hopes they will conceive. 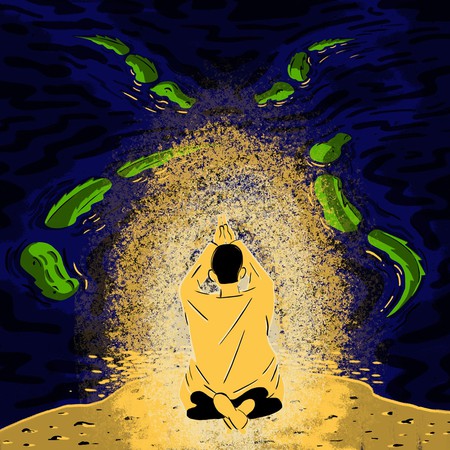 Gambians are generally peace-loving, and despite differences in cultural practices and faith, communities come together in terms of celebration or sad moments. For instance, when someone dies the whole community would gather to prepare the funeral arrangements. A procession accompanies the deceased in a wooden coffin to the cemetery where mourners pray for the departed soul to rest in eternal peace. If the deceased is a Muslim and left behind a wife, the wife is required to mourn him for a period of four months and 10 days.

Marriage is an important obligation in Islam, and since Muslims make up of 94 per cent of The Gambia’s population, it is an important traditional value. Different tribes intermarry to cement their family bonds. Polygamy and monogamy are the two known types of marriages in the country. Marriages in The Gambia differ from one ethnic group to another, some ethnic groups ask for cash along with animals such as cows, sheep, and goats. Kola nuts are the most widely used item when seeking a woman’s hand in marriage. In The Gambia girls generally marry after they have turned 18, however some ethnic groups allow for marriages where a girl is younger.

Dress code is an important component of The Gambia’s culture, and sometimes ethnic groups are recognised according to their mode of dressing. Women often dress modestly and elegantly in flowing robes called ‘grandboba’. Being important values, some traditions still require women to wear clothes down their feet or that cover the whole body. Men are also obliged to dress smartly. With increasingly changing dynamics in dress code these days which tends to carry many youngsters away, there is still much emphasis on dress code as dictated by cultural values and religion.

Hairstyle is an important traditional feature among some clans in the country. With increasing urbanisation and modern lifestyle, some of these customs are fading away in most urban centres, though it is still practiced in rural communities in The Gambia. For instance, some Fula boys wear particular haircuts that distinguish them from others. Likewise, girls usually wear plaits with rings attached to their hair to denote their value within their tribe.