10 Musicians You Need to Know from the Gambia 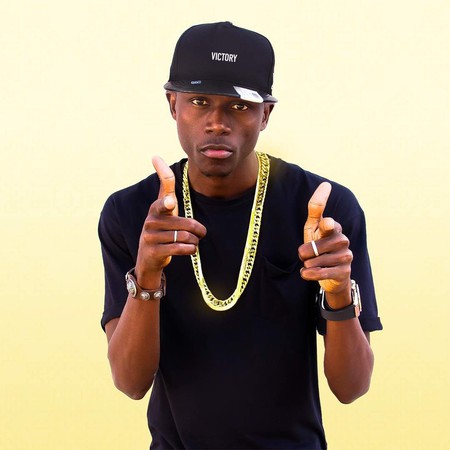 The Gambia’s urban music is alive and booming with the arrival of new talents. Modern pop and urban music emerged in the mid-1990s, and since then the music world has been turned on its head. From Mbalax and Afromanding, to dancehall-reggae and hip-hop, the number of new artists continues to rise on daily basis. Here are 10 of the best that you need to know from Gambia.

Rap Mbalax top dog, Bai Babu is without doubt one of the most versatile and exciting Gambian rappers of all time. Widely credited for his high octane stage act, he launched his musical career first with Da Gees (a hip-hop group), before going solo and releasing his first rap Mbalax song titled ‘Li chi Mbegeul’ featuring Tam 50. Born Baboucarr Sambou, he was at one time a keen footballer, who played for Gambia’s second division side, Tallinding United. 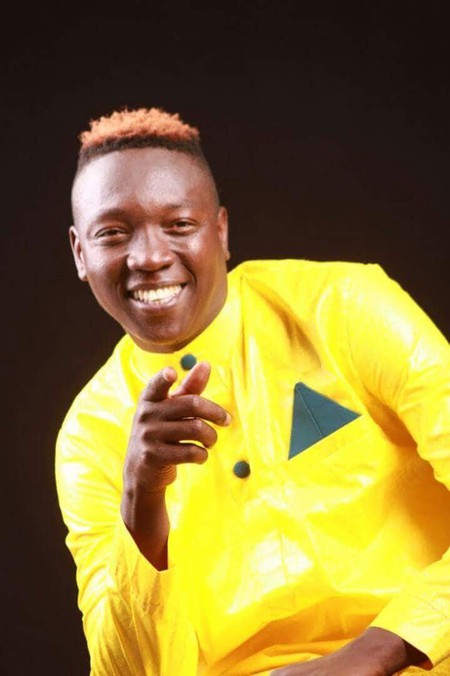 Known for breaking new ground and for his versatile delivery, ST started his musical career shortly after finishing high school in 2006. Since then he has continued to rack up numerous accolades with hit after hit. The award-winning Afromanding entertainer was inspired to start creating music by listening to the uplifting sounds of the likes of Notorious B.I.G and Tupac. It was in 2013, when he released his 14-track debut album titled Distinction, that he really proved his lyrical ability on the mic, on stage, and in the studio. Composing lyrics to resonate with the masses is one the gifts ST embodies and he did not disappoint with his songs. 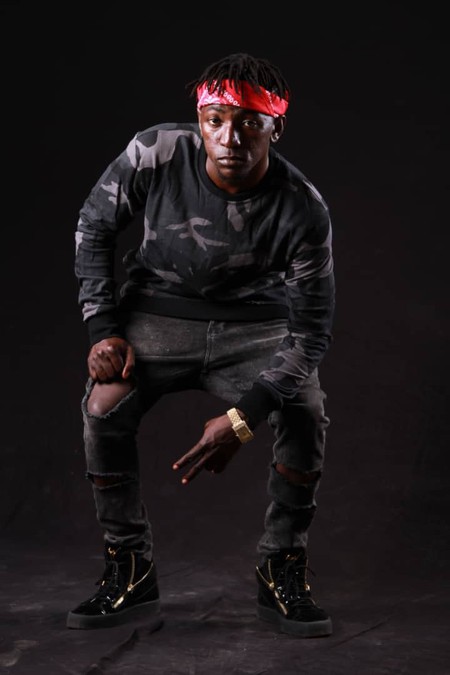 From headlining international stages to filling up concert venues, Gee is undeniably one of the most sought-after recording artists in the Gambia at present. The hip-hop sensation has cemented himself as an entertainer without whom the bill for any show is incomplete. With his producers, Gee has created and promoted a trademark sound that bridges the gap between older and younger audiences. He has recorded numerous albums and a mixtape, plus multiple collaborations with both international and local acts. Gee is easily one of the biggest names in urban Gambian music. 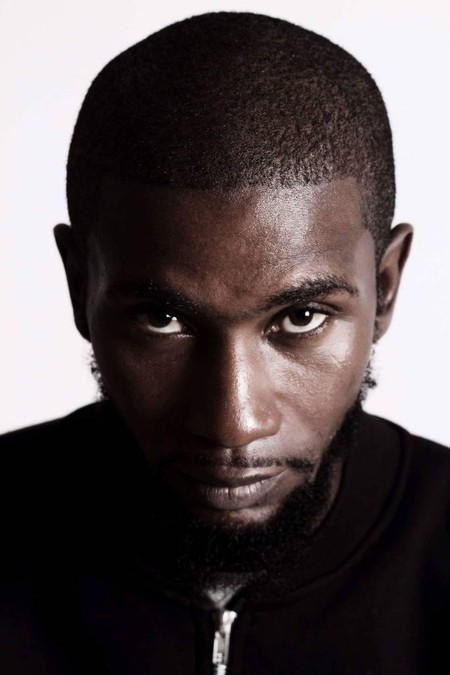 Only a few but very meaningful words can be used to describe Kanuteh, known to many by his stage name, Jali Madi. He is a very humble yet quietly confident soul singer, blessed with abundant talent making him a highly in-demand favourite for fans old and new. Though still young for someone who is ranked as one of the most gifted of singers the Smiling Coast has ever produced, the Afromanding sensation moves every crowd with his melodious, smooth and captivating voice. 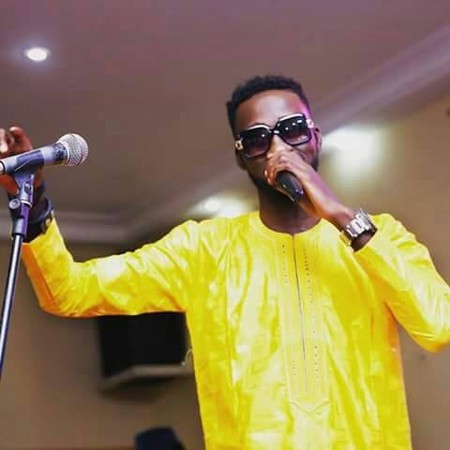 With a combination of her smooth and articulate lyrics and her amazing style, entertainer Sophia is one of the Gambia’s dancehall divas. Her distinctive voice, captivating performances and vocal skills continue to earn her great praise from fans each time she takes to the stage. Born Sophia Byass, the singer-songwriter is one of the few Gambian females who ventured into a predominantly male-dominated dancehall domain. She has performed in a number of mega concerts over the years and has been the opening act for a number of international headliners visiting the Gambia, the most recent being Jamaican star Jahmiel during his first ever concert in Banjul earlier this year. 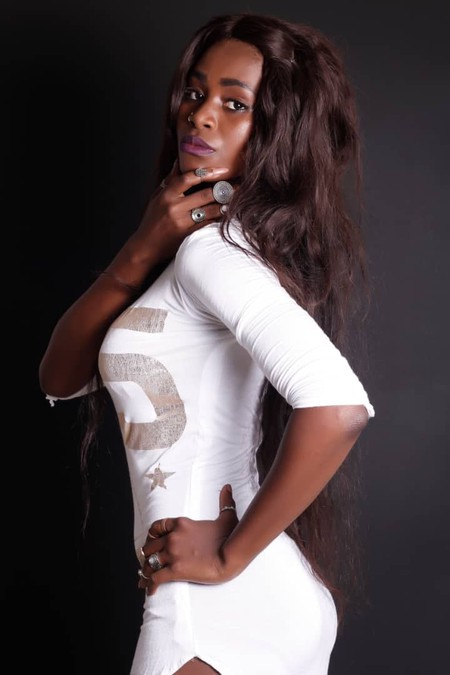 Known for his positive, uplifting and enlightening tracks about issues affecting local society, dancehall singer T Smallz is a rising star in his own fame. Trobul Smallz, born Ebrahim Suso, is one of the Gambia’s most talented dancehall and hip-hop stars. From a tender age he demonstrated a passion for music. Hailing from a griot family, his talent was nurtured early on. Also known as Prince Talib, the pint-sized musician is the grandson of the late Alieu Suso, a renowned kora maker and player in the Gambia. 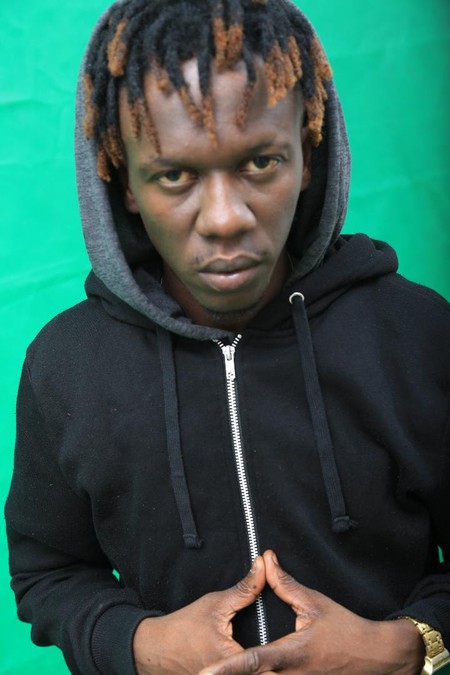 From a young age it was evident that this performer had a real passion for music and this was recognised by his peers. Within a short space of time he proved to the world what he had to offer. Born Essa Colley but widely known by his stage moniker ENC, he is indisputably one of the Gambia’s influencers within the dancehall genre. His lyrical and vocal ability has won him numerous nicknames, with many of his fans calling him the Gambia’s ‘Dancehall King’. He burst onto the country’s musical scene with his first single released in early 2006, which received rave reviews.

With a career spanning almost a decade, Mighty Joe is a dancehall star. Not many were born to sing, but this artist clearly stands out. From a young age, his ability in the studio and on stage was noticed and before long he was invited to perform as a member of the popular and super-talented Brikama music movement known as the Frontline Army. He is widely credited for his captivating and energetic stage performances. With years of experience in the music business and known for hit singles, these past years fans have witnessed a new sense of growth and depth to his music. 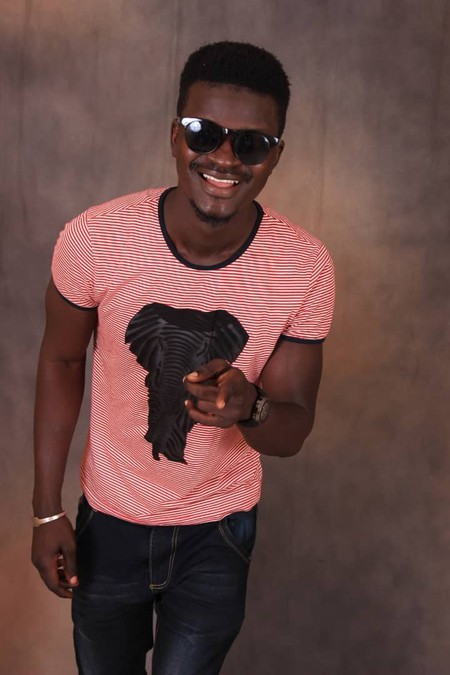 Credited for their captivating dance moves, the Gambia’s boyband Nobles is a growing phenomenon on the country’s music scene. Entering 2018 on a musical high, the trio continues to rack up more accolades with numerous singles hitting the charts. Starting out as Street Hustlers in 2011, which was more of a hip-hop movement, they began recording and their songs were broadcast by local radio stations such as West Coast radio. The trio – namely Abdoulie Badjan aka Jola Boy, Sailou Mballow aka Aya and Alieu Colley aka T Berry – made a dramatic U-turn later on with the rebranding of their group. The rising stars, made their first public appearance as Nobles in April 2015. 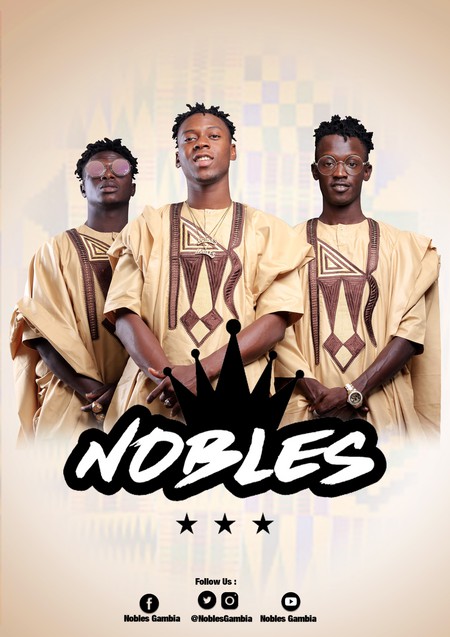 Born Amadou Secka but known in the music world as Vypa, he launched his musical career in 2006 as a senior in high school with a couple of friends. His swag onstage coupled with his melodious voice continues to earn him more fan in the Gambia. Starting out with a group called the Hood Hustlers, he went on to release his much anticipated album, Voices of the Ghetto. However, he left the group in 2008 and went solo releasing his first mix tape titled ‘Hustlematic Scriptures (The Prequel)’ in March 2009. Vypa’s latest effort is the soon-to-be-released ‘Underrated Mixtape’. He has an EP slated for August 27, 2018, with an album to follow on December 27, 2018.