Where to Go in Tanzania Based on Your Personality 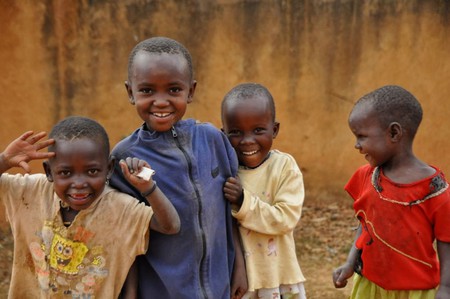 Tanzania is an exciting and varied country that promises to fulfil diverse interests and desires. If you are the outdoor type who enjoys keeping active, consider mountain climbing, kite surfing, scuba diving or epic cycling trails through pristine nature. Conversely, if you prefer the idea of a good book, a sun lounger and all the luxury that goes with a tropical island break, look no further. Here is a guide to help you choose the perfect holiday destination in Tanzania, based on your personality type.

For those who love all things wild and wonderful

The Serengeti is one of the most famous wildlife reserves in the world and features on the bucket list of many an avid safari-goer. If you’re the kind who hankers to hit the plains and traverse the bush land in search of all varieties of wild animals, Tanzania won’t disappoint. Approximately one third of the country is protected by national parks, game reserves, marine parks and forest reserves. There are no less than 19 wildlife reserves and parks here, featuring everything from the Big Five to endemic, endangered and rare species. 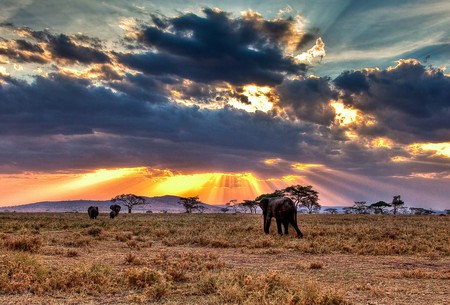 Offshore of Tanzania, the Zanzibar archipelago offers some of the best diving and snorkelling conditions in East Africa. The warm, clear and usually calm Indian Ocean hides an underwater world of wonder where colourful tropical fish dash and weave in between bright coral and other fascinating marine life. 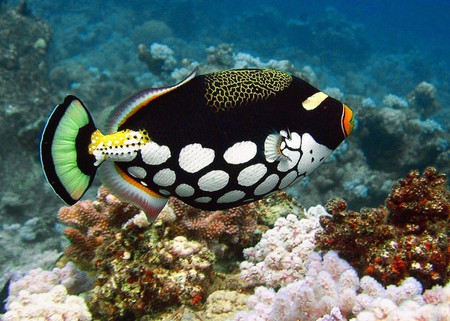 Protected reefs are easy to find, and many of the beachfront hotels offer PADI diving courses, guided snorkelling trips and qualified diving instructors. Chumbe Island has some of the most pristine coral gardens in the world, while the beautiful coral reefs around Mnemba Island are easily accessible. Ideal for experienced or novice scuba divers and snorkellers, the waters around Zanzibar offer something for everyone.

Finding a beautiful beach in Zanzibar and its surrounds is easy, and the area is awash with those living out their own little tropical island dream. If you’re looking for long, lazy days in the sun and the feel of soft sand under your feet, what are you waiting for? 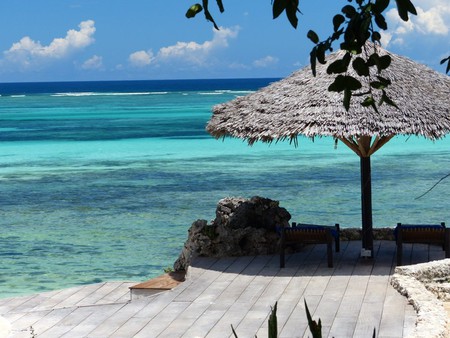 The Zanzibar archipelago is located on the very eastern side of Africa, in the tropical belt just below the equator, and is blessed with year-round sunshine and a balmy climate. Beaches vary from peaceful and secluded along the mainland coastline to the picture perfect and palm-tree lined along the north and southeastern coastlines. Lagoon-like water tempts you to cool off with cocktails, and sun loungers complete the idyllic scene. 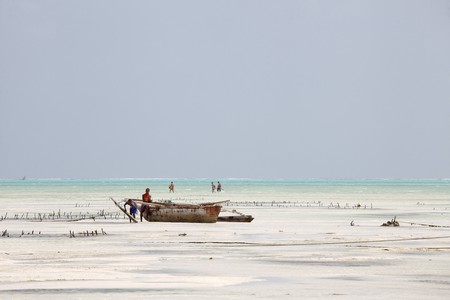 For adventurers and trailblazers

Altitude sickness and sore feet don’t sound appealing to us, but for some, the allure of conquering the highest mountain in Africa and the highest freestanding mountain in the world makes the pain and suffering worth it. Mount Kilimanjaro dominates the northern Tanzanian skyline, and each year, thousands of trekking enthusiasts arrive to conquer its peaks. 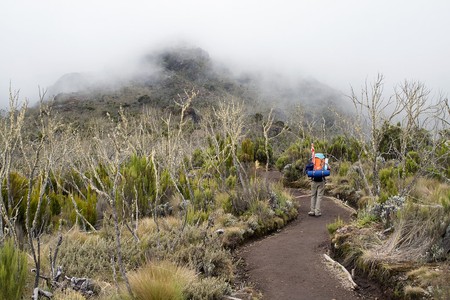 Its summit, Uhuru Peak, reaches a towering 5,888 metres (19,317 feet) above sea level and poses an enticing challenge to any ardent mountain climber. There are seven official trekking routes by which to ascend and descend the mountain, with Machame, Lemosho and the northern circuit routes considered the most scenic. The appropriate research and preparation is strongly advised before attempting to tackle Mount Kili.

For those who like to tick all the boxes

Just as a surf-and-turf choice in a restaurant dishes up from both the land and sea, so too does Tanzania, and many travellers choose to combine a wildlife odyssey with a tropical island break. Popular itineraries begin with a tour of Tanzania’s highly appealing northern safari circuit, which takes in iconic African game reserves such as Tarangire, Ngorongoro, Lake Manyara and the Serengeti, before a short plane trip to Zanzibar. Besides the plethora of fabulous beach resorts offering sun and relaxation, here, visitors can also explore other tiny and immaculate islands and the spice and history of Stone Town. 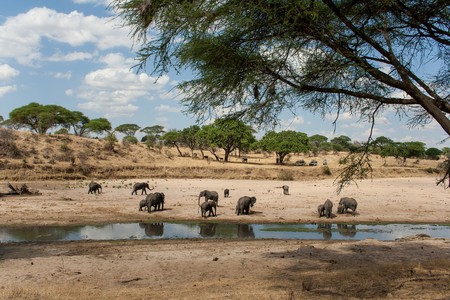 Tanzania is not just about wildlife and island dreams, but has its share of culture and history, too. Stone Town, located on the western coast of Zanzibar, is a city of prominent historical and artistic importance, with beautiful architecture dating back to the 19th century. The country is also well endowed with abundant significant cultural heritage resources from the Pliocene period, various historical sites and natural features and structures such as Olduvai Gorge. 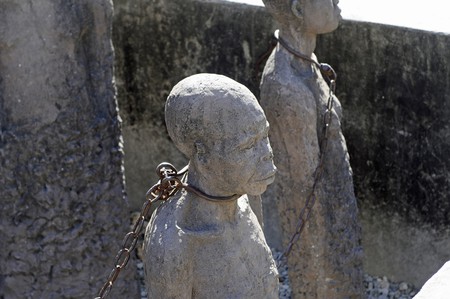