An Introduction To Tanzanian Rhythms 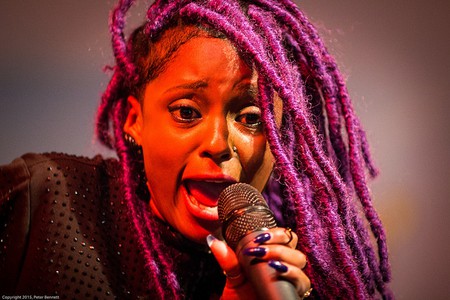 Birthed out of a country made up of over 120 different ethnic groups, there is so much to understand and appreciate about Tanzanian music. From Bongo Flava to Taarab, from baikoko to Gospel, music in Tanzania is appropriately diverse and full of life. 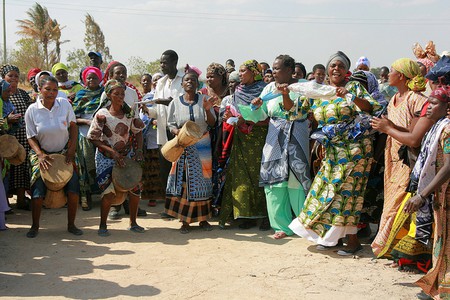 2016 has seen the closure of the famous Sauti za Busara, one of Africa’s best music festivals and a celebration of Tanzanian and African music artists. Sauti za Busara will be back in Stone Town, Zanzibar in 2017 and with some of the rising Tanzanian artists to watch out for.

If you are familiar with Tanzanian music, you will know Ali Kiba, Diamond, Lady Jay dee and some of the other very popular artists. The artists below are a mix of the mainstream and those who are up and coming in Tanzania’s music scene.

By no means a newcomer to the Tanzanian music scene, Vanessa Mdee became Tanzania’s first MTV VJ in 2007 and rose in popularity after her single Closer in 2013. She stayed at the top of the music charts after her fifth single release Nobody but Me in 2015, a collaboration with South African rapper K.O. Vanessa Mdee took home Female Artist of the Year at Tanzania’s Kilimanjaro Music Awards. Her music is a mix of contemporary R&B, Bongo Flava and Hip Hop.

Staying true to his cultural roots, Msafiri Zawose sings in both Swahili and Kigogo, the local language of the Gogo people in Tanzania, and plays traditional Gogo instruments to bring together his fusion and traditional sound. Msafiri’s father Hukwe Zawose, also a musician, was discovered by Tanzania’s founding father, Julius Nyerere, leaving big shoes for Msafiri to fill as he started his music career. He has measured up to the name he carries, having completed a tour in Europe and East Africa in 2015, as well as across the country of Tanzania.

Born in Songea, Tanzania, Mrisho Mpoto is a favourite for what Tanzanians know and love as Muziki ya Dansi (Dance Music). Mrisho Mpoto took home Best Cultural Tanzanian Song in the Kilimanjaro Music Awards in 2015 for Waite. He sings in Swahili and his songs focus on life in Tanzania. He also happens to be Africa’s number one Slam Poet and director of his own theatre art company. 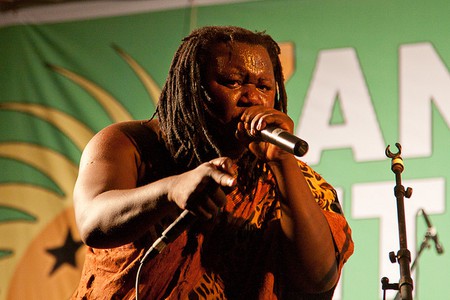 Traditional music with its roots in Islamic culture, the legend says that Sultan bin Said started taarab music in Zanzibar in the late 1800s. Bi Kidude is Tanzania’s most famous taarab singer, who sang until the day she died in 2013. Mzee Yusuf has been awarded Best Songwriter in 2015 by the Kilimanjaro Music Awards and Best Male Taarab Singer. Mzee Yusuf bridges traditional and modern taarab music, breathing new life into a long-time cultural music gem in Tanzania. 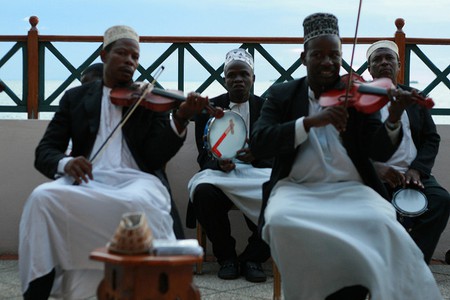 One of Tanzania’s favourite hip hop artists, Joh Makini has been awarded Best Hip-Hop Artist for 2015. Part of Weusi, a hip hop group made up of Nahreel, Nikki wa pili and Gnakko. Joh Makini has a long history in hip-hop music in Tanzania. Growing up in Arusha, he started his career in music in the mid-1990s as part of the emerging Swahili hip-hop scene and rose to fame in 2004.

Heavy hitters in the world of Muziki wa Dansi (Dance Music), FM Academia, otherwise known as Wazee wa Ngwasuma, have been drawing a crowd since they released their debut album in 1997. Wazee wa Ngwasuma’s band is made up of Tanzanian and Congolese artists creating a unique sound that fuses the cultural heritage of both countries in a modern way. 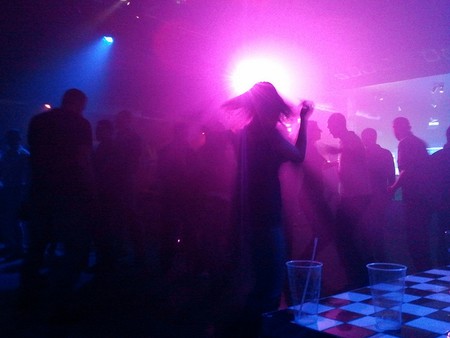 Bongo Flava is Tanzania’s musical trademark, a version of hip-hop developed in the 1990s, as a fusion of American hip-hop and traditional Tanzanian styles (taarab, dansi, afrobeat). Baraka da Prince is an up-and-coming Bongo Flava artist from Mwanza, Tanzania. Baraka da Prince made his debut in 2014 at the Serengeti Fiesta and released his new song Siachani Nawe in January 2015.

A list of Tanzanian music artists would not be complete without a mention of Gospel. In a country divided almost equally between Muslims and Christians, there are still enough Gospel lovers to give Christina Shusho a substantial following. Rising from simplicity in Kigoma, Tanzania as a church cleaner, Christina discovered her love and talent for Gospel music. She is loved by many who appreciate the power of Gospel tunes. 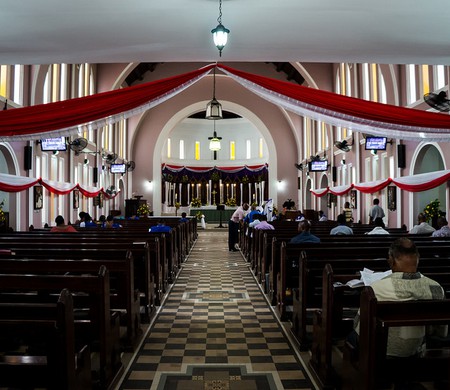 Tanzania’s music scene has so much to offer and brings forward a varied expression of the rich cultural diversity of the country. Enjoy some taarab in a café in Zanzibar, muziki ya dansi in a club in Dar, or Swahili hip-hop on the main stage at one of Tanzania’s music festivals; you’ll be glad you did.